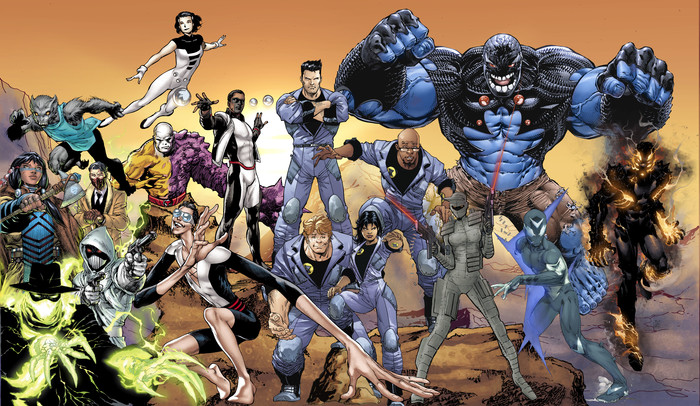 Over the weekend ICv2.com reported that DC Comics will be unleashing a series of TV commercials and a movie theater campaign all to promote their “New Age of DC Heroes” comics line that was the fallout from, and features several characters first seen in, the successful and popular Dark Nights: Metal story-line that finished up recently.

DC will be airing two 30-second spots nationwide. The first spotlights Damage, The Silencer, Sideways, and The Terrifics. The second features The Immortal Men, New Challengers, The Curse Of Brimstone, and The Unexpected. The expected reach is 40 million homes. The ads will air on TBS, El Rey, Syfy, Adult Swim, TruTV, and TNT, as well as CWTV.com and the CW app during, obviously, the TV shows; Arrow, The Flash, DC’s Legends of Tomorrow, Supergirl, and Black Lightning. The ads will also run on Google, YouTube, Facebook, and Reddit.

Who would of thought that comic books would one day have their own TV ads? (insert author’s big smile here)

About the New Age Of DC Heroes

The “New Age Of DC Heroes” is a new initiative involving several new monthly titles. These comic titles will be created by some of DC’s biggest talents with a focus on the contributions of the artists.

Also as a sign of their commitment to the these new titles DC Comics has said that none of the comics involved in this line will have variant covers, which is always a topic of debut among readers / collectors. DC Comics has explains the reasoning being so that they can build a fan base for these comics, without the inflation of sales that variant covers potentially produce. By doing this, DC can see the true demand for these new characters and ideas.

Watch the videos below for an introduction to these exciting new characters:

Written by
Scott Jeslis
Scott is a comic book, music and gaming nerd since the late 70s. Gaming all began on the Colecovision and Atari 2600. He buys and reads new comics every Wednesday from his LCBS and helps run an online Heavy Metal radio station.
Previous ArticleGraphics MatterNext ArticlePG2 – Limited Edition Nike PlayStation Shoes Rock Your Gamer Gear 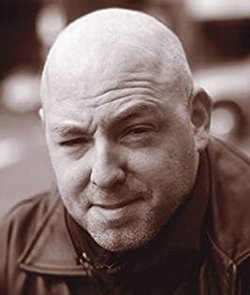 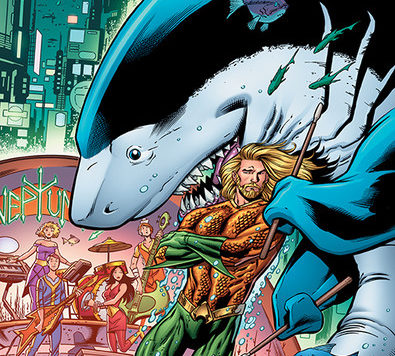 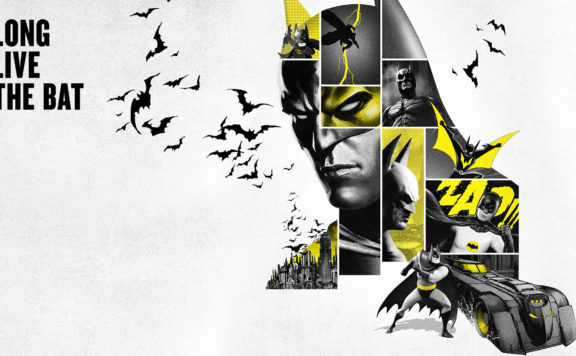 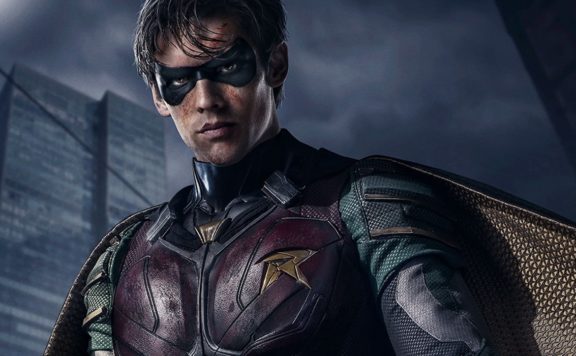 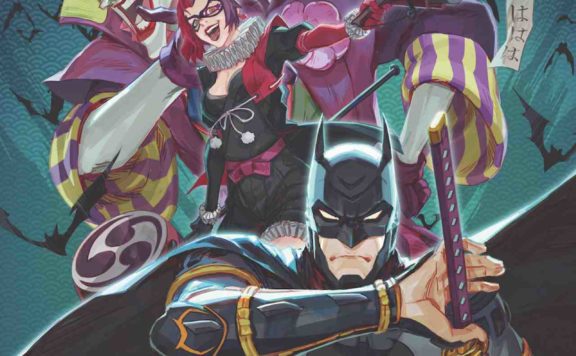 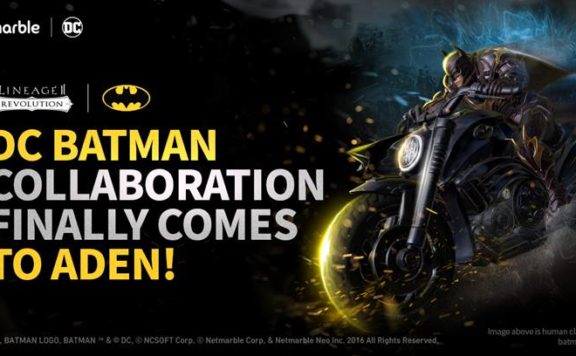