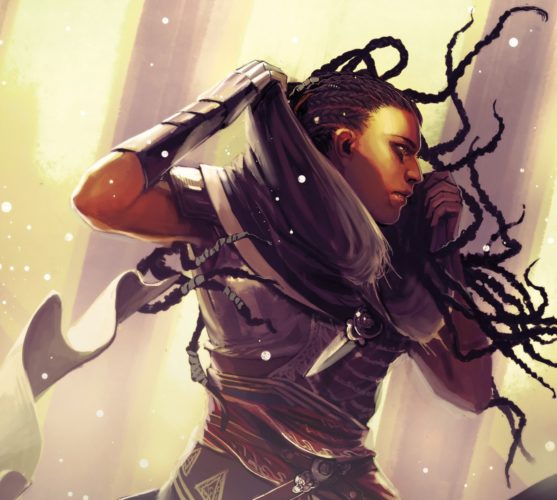 Hitting comic shops on February 28, Titan’s new comic series will explore the beginnings of the Assassin’s Creed, introducing new characters alongside the main character from the video game Aya, and notable historical figures, including Cleopatra!

Assassin’s Creed Origins #1 hits stores on February 28. Fans can order their copy from their local comic store – to find your local store visit: www.comicshoplocator.com – and also for their digital devices from ComiXology. 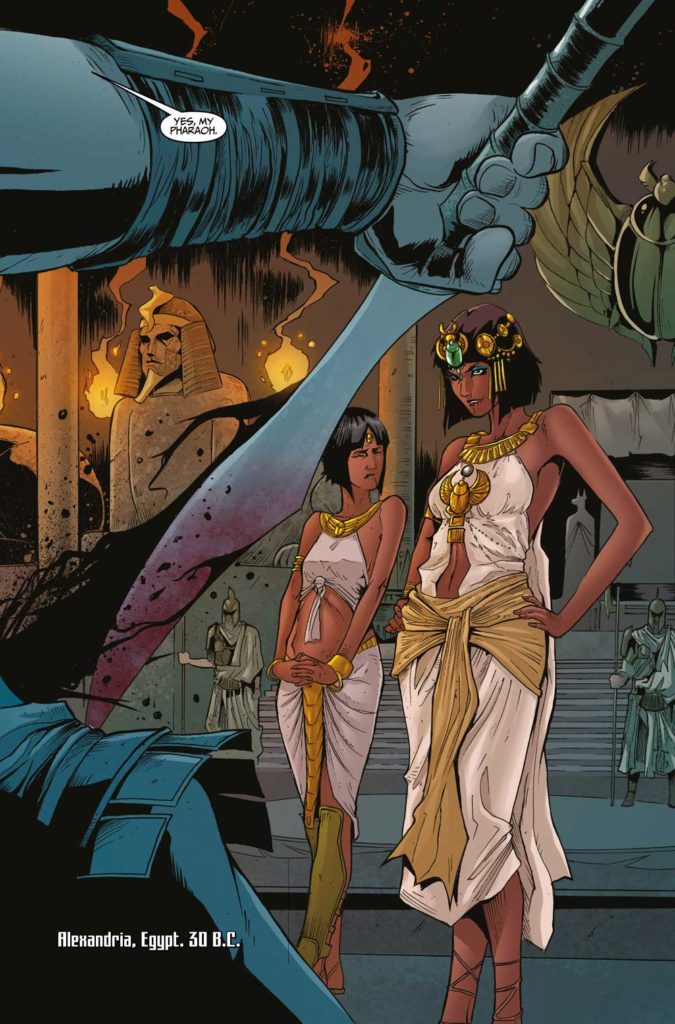 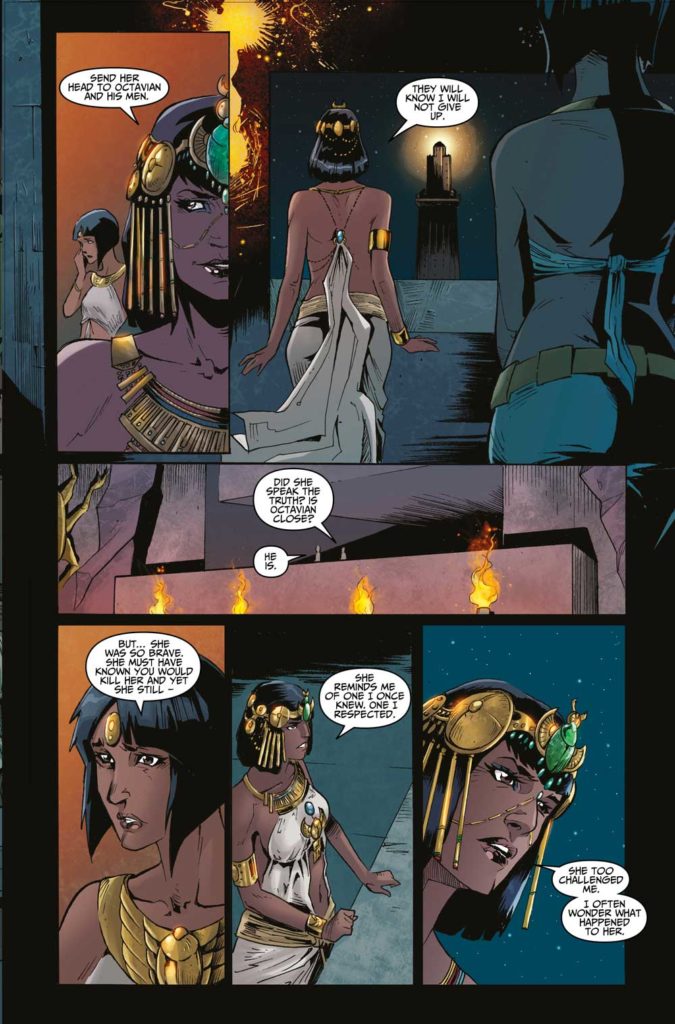 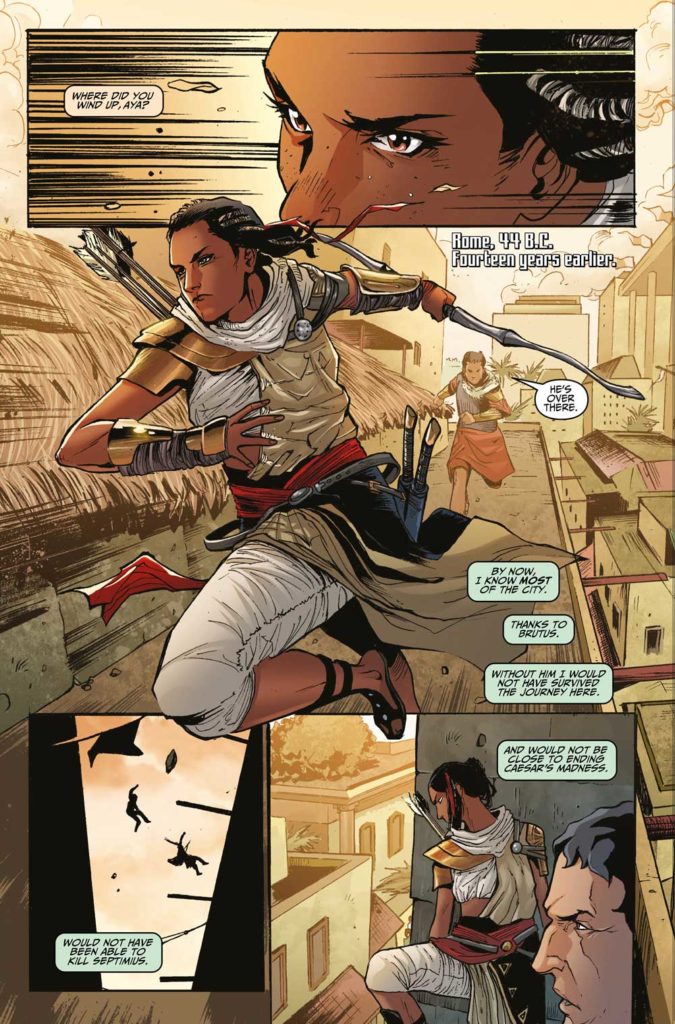 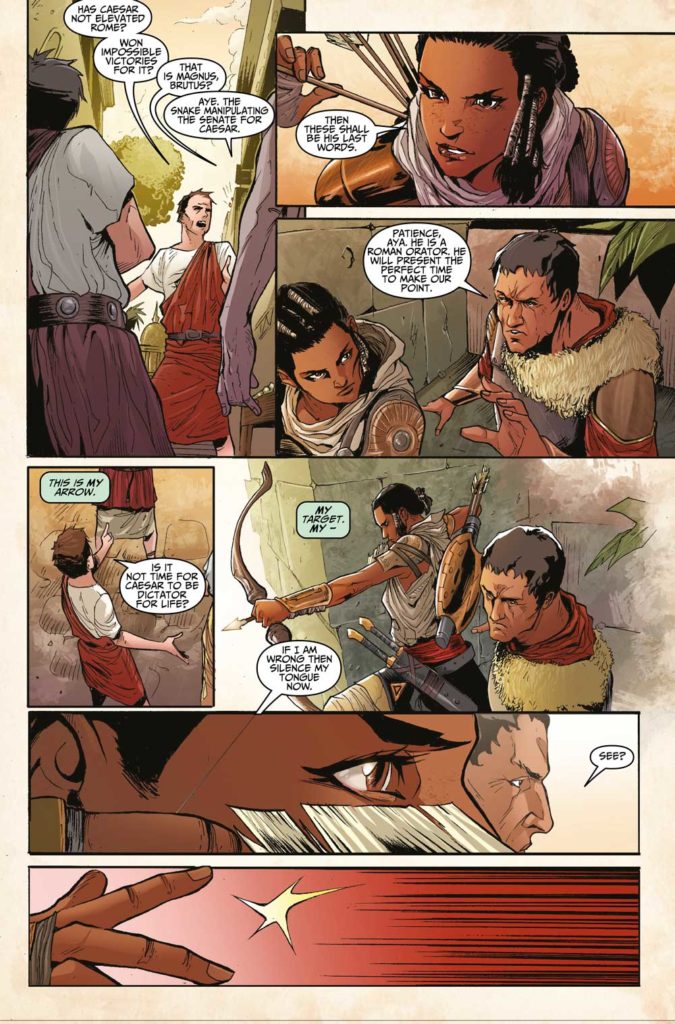 See below for more details: 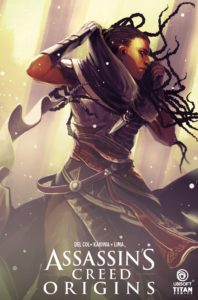 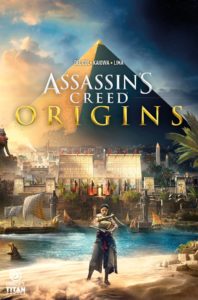 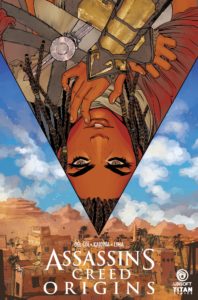 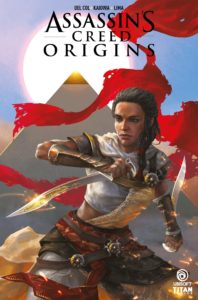 Written by
Scott Jeslis
Scott is a comic book, music and gaming nerd since the late 70s. Gaming all began on the Colecovision and Atari 2600. He buys and reads new comics every Wednesday from his LCBS and helps run an online Heavy Metal radio station.
Previous ArticleAssassin’s Creed Origins February UpdatesNext ArticleNew Nightmarchers Video Features Milu, The Ruler of the Dead 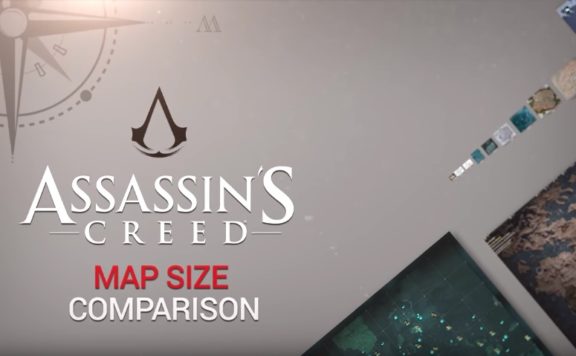 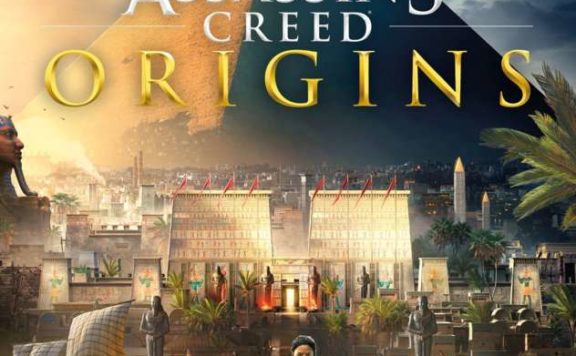 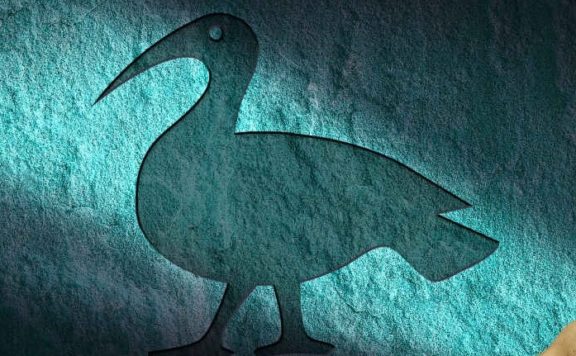 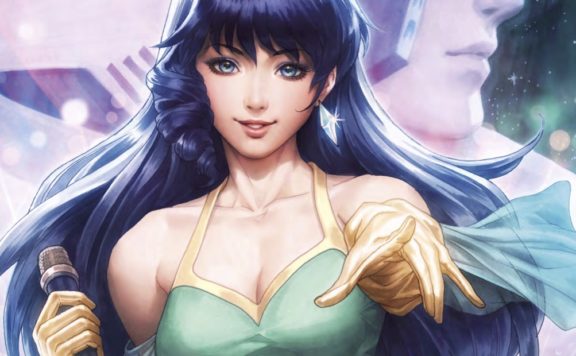 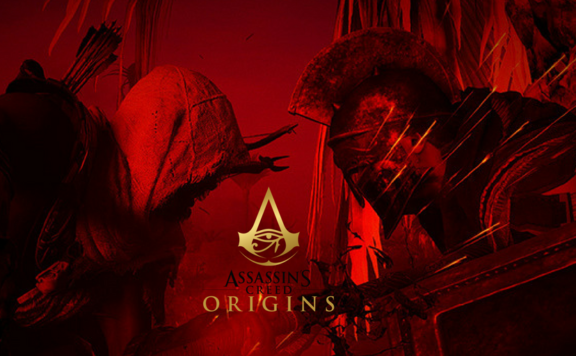 The Hidden Ones Reveal Themselves in Assassins Creed Origins
January 17, 2018