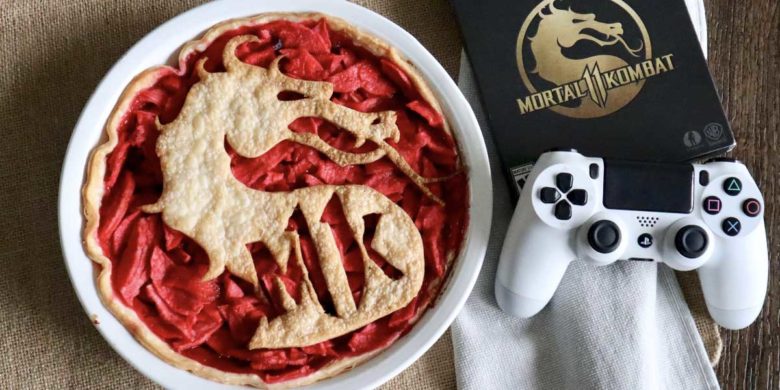 March 14th marks the celebration of Pi Day in every high school math and chemistry classroom in the US. So, obviously, we celebrate with pie. There are tons of talented bakers in the gaming universe that enjoy taking those ever-elusive digital pies and converting them into tangible, delectable treats. In honor of Pi Day, we salute you creators. In no real particular order, I present to you: 10 yummy pies that have been inspired by video games. 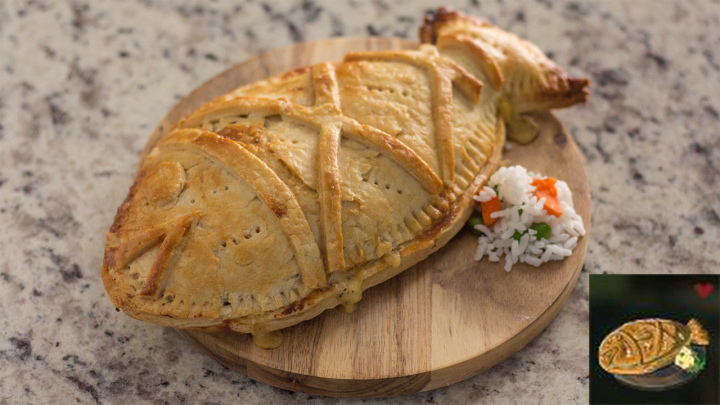 “A mainstay in any fisherman’s home, the crisp crust pairs well with the fishy flavor.“ 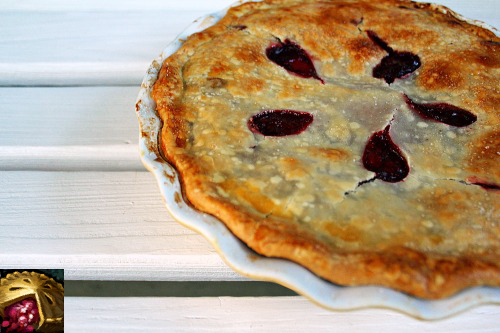 Omnomberry Pies are very popular in PvP because of their life-stealing benefits on critical hits. They also offer an experience boost from kills. I would go through hundreds of Asura to get one slice of this pie. Look at how beautiful and golden that crust is. 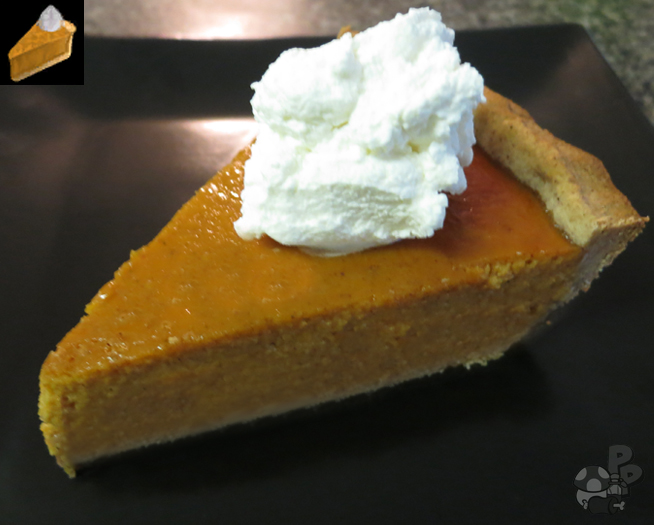 Pumpkin pies are one of my favorites, and I have fond memories of consuming them from the feast table during the Pilgrim’s Bounty festival every year. Maybe it’s the dollop of cream on top, but that slice of pie looks straight out of the game, and just as delicious. 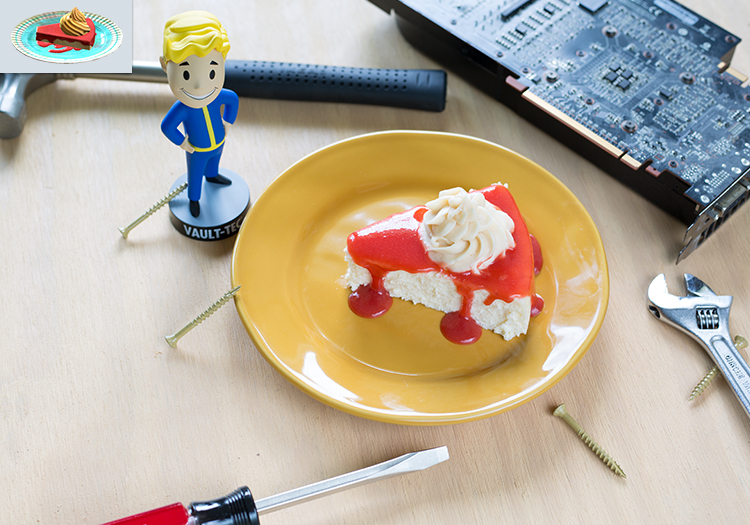 I think at one point, we all wished we could have smashed through the glass and just grabbed up a plate of that perfectly preserved pie. Winning it from a Port-A-Diner felt like you had won the lottery. 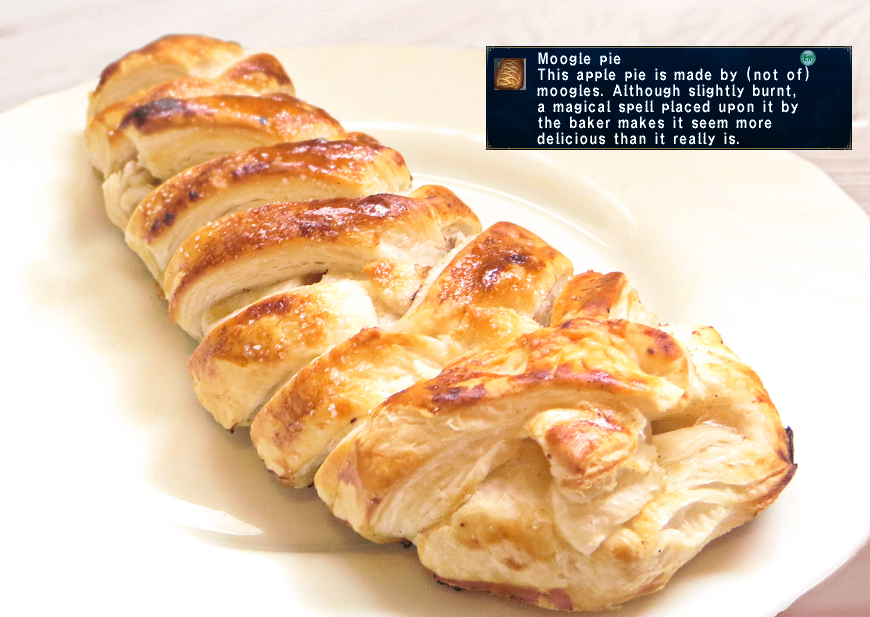 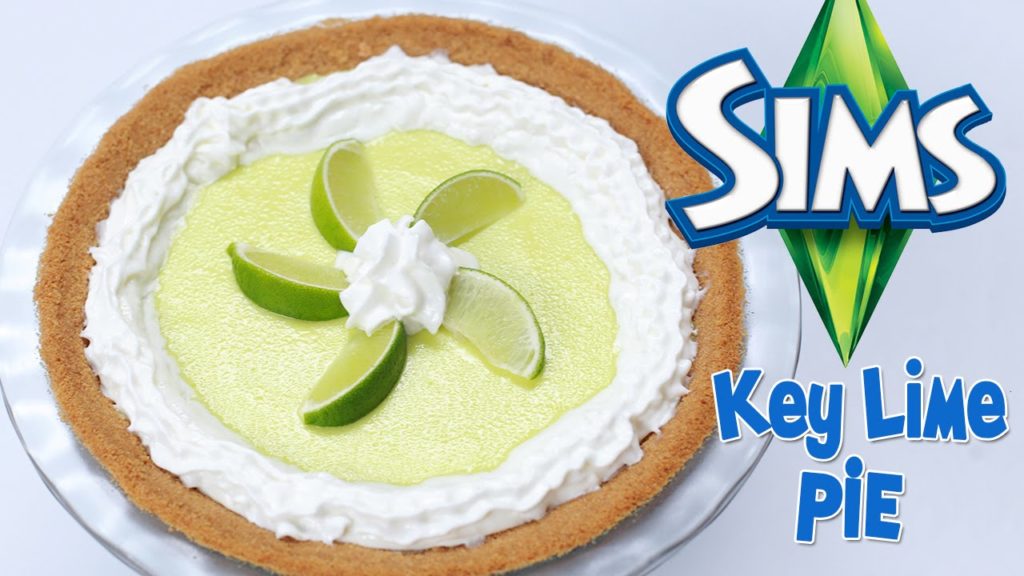 Probably not what you immediately think of when it comes to game food, but the Sims had some pretty amazing looking food. Rosanna Pansino brought this yummy treat to real life, and it looks divine. 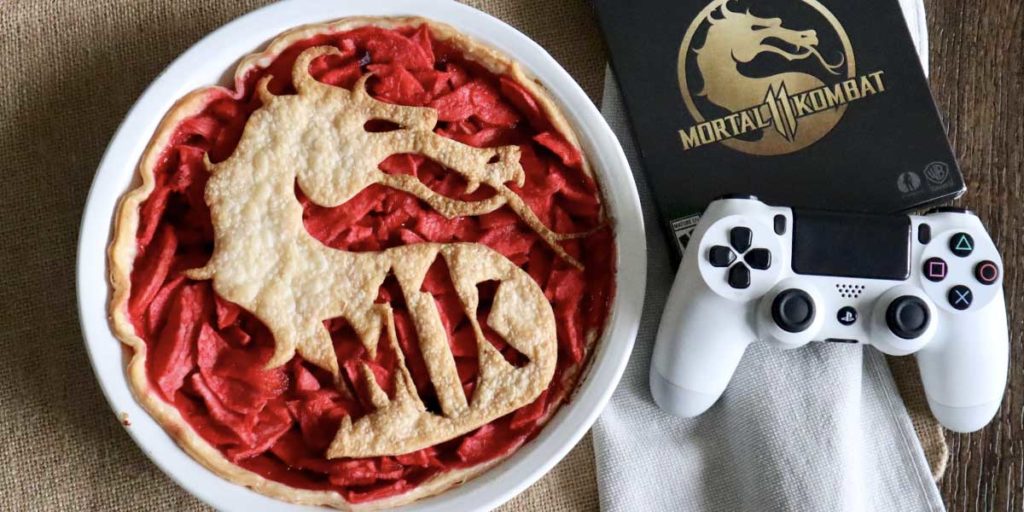 Though this pie doesn’t exist anywhere in the Mortal Kombat universe, I sure wish it had. The dyed apple slices are really clever, and it looks baked to perfection.

From: The Gluttonous Geek 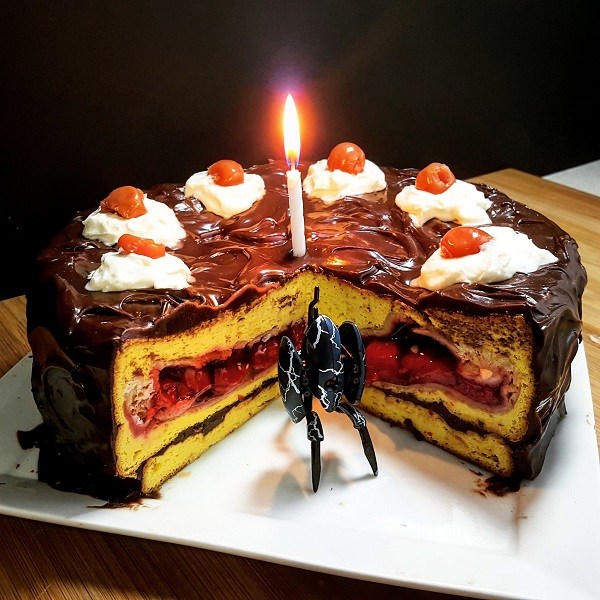 The cake is a PIE. 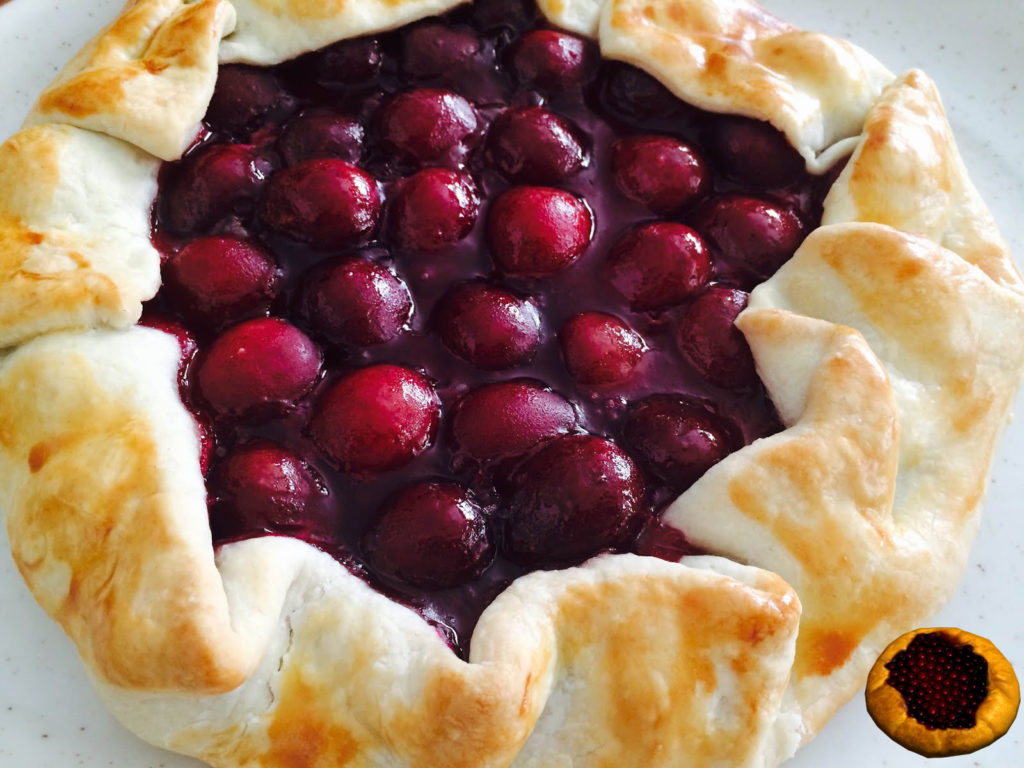 One of the virtual foods that I wish I could have just reached through the screen to eat. Kaitlyn opted to go for cherries instead of snowberries. Good choice, Kaitlyn.

From: My Main is a Cook 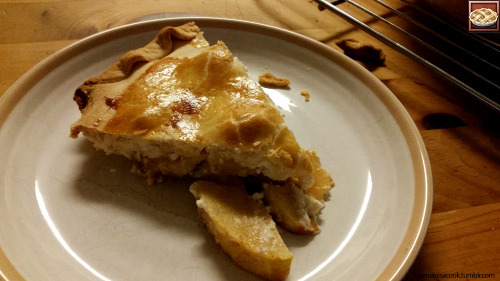 Kind of an unconventional choice, but man does that crust look amazing. Reading through My Main is a Cook’s recipe post had me doubtful at first, but by the end, I think they’ve convinced me that goat cheese and apple slices pie might be worth trying.

Written by
Emily Byrnes
Avid lover of all things fantasy and stylesheets, Emily spends her spare time trying to balance her affection for both technical and creative writing. One day she'll get there, but until then, she'd rather lose herself in the wonderful stories to be found within tabletop games and rpgs.
Previous ArticleWhat a Canthan Expansion Could Mean for Guild Wars 2Next ArticleCommon Short People Problems and Solutions 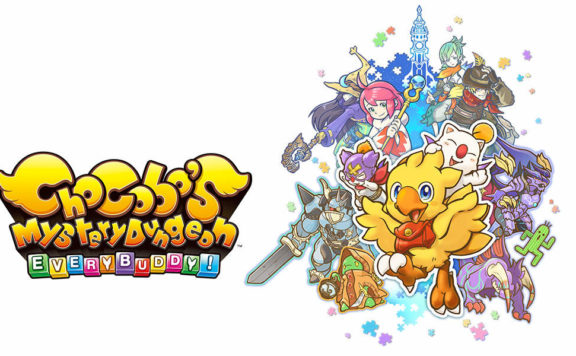 Chocobo’s Mystery Dungeon Every Buddy! us is Available now!
March 23, 2019 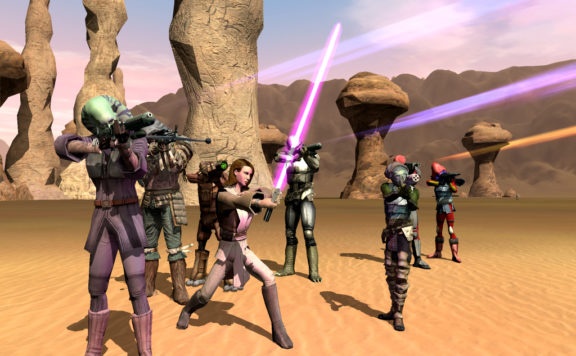