Last week we looked at some of the best psychological horror games available right now. They focused on suspense, mental distress, and jump scares to frighten the hell out of us. This week we are focusing on horror games with a more physical terror to deal with. Grab your guns – lots and lots of guns – and do your best to survive as you to take on zombies, mutants, and science experiments gone wrong in our 10 Best Horror Games To Play In 2019: Zombies, Monsters, and Hordes Edition.

Listing a release date for 7 Days To Die is sort of a joke since the game appears to be in an eternal Alpha state. That doesn’t mean this survival zombie game is a POS, it just means you shouldn’t get too attached to your game save since it will be erased when the next update to the game arrives. I’ve been playing this one for a long time and it is amazing how The Fun Pimps continue to add to and update parts of the game. And they have done it without millions of dollars from selling concept art to whales.

There are plenty of zombies to fend off in this base-building survival game but don’t expect to see the massive hordes some of the other games on this list throw at you. There are some special zombies lurking around with a trick or two up their rotting sleeves so it’s easy to lose one of your group along with the time and effort you put into building up their skills. So grab some guns, load up the back of the pickup with gas, and get ready to rebuild society one Kwik-E-Mart at a time.

The Dead Rising franchise is full of zombies but I wouldn’t necessarily call it a horror game. It’s still on this list because when it comes to killing zombies Dead Rising 4 has some of the most imaginative ways to send the undead back to the grave. There’s plenty of weapons to go around, so why not bring along a few of your friends in an online slay fest? Leave Santa to worry about who’s been naughty or nice, as Frank West you can treat everyone like they’re on the bad list.

In space, zombies aren’t the only creatures we have to be afraid of. Aboard the space station Talos I, we have been doing research on the Typhon, a hostile alien species that just broke loose (they always do, will we ever learn?) and is now experimenting with how many ways it can kill off its captors. You play as Morgan Yu, and your goal is simple – use whatever you can find to defeat the Typhon and save the station from destruction.

Inspired by the movie of the same name, World War Z replaces the walking dead with a running, jumping, climbing over each other to get at you horde. Remember when your mom asked if your friends jumped off a bridge, would you follow them? Well, World War Z proves the first few may hit the ground hard but every one after that would have a soft landing.

Crumbling buildings, radiation, and mutants. When I was young (queue up the old man rambling about the past background music) that’s the picture society painted of the Cold War-era Soviet Union. With Metro Exodus, 4A Games has taken the series out of the claustrophobic tunnels under Moscow and sends you on a journey across Russia in search of a new beginning. The open-world doesn’t make it any less tense and scary. Really, try playing this gem in a dark room and see if every noise behind you doesn’t make you swing around in fear.

When it comes to co-op zombie survival games, Left 4 Dead 2 is an oldie but a goodie. The standard zombies may not be too tough but when a couple of the special infected get into the mix you’re sure to lose a friend or two. Best of all, with names like the Spitter and the Jockey it isn’t too hard to figure out how they’re going to kill you.

You’ve been a bad father. In The Evil Within you couldn’t stop the death of your daughter, Lily. Now you’re back in The Evil Within 2 and in tire horror fashion she isn’t really dead. Not in the undead way of not being dead, but in that she didn’t really die way. Now all you have to do is find her before she dies for real.

In Dying Light you aren’t trying to save your family or rebuild society after the collapse. This time around you’re a special agent sent to hunt down the dude that stole some secret document. It just so happens he has taken refuge in Harran, a city under quarantine due to a zombie outbreak. The plan is simple: scavenge for supplies during the day, try to stay alive at night. With an open world to explore and free movement mechanics allowing for some fluid parkour fun, it’s easy to forget your life is in danger. At least until the sun goes down and you realize the zombies can climb almost as good as you.

In the remake of the 1998 classic, players are able to once again play as Leon or Claire in this third-person survival masterpiece. The game mechanics have been updated but so many of the things that made the original so fun are still here: slow-moving but hard to kill zombies, limited ammo, and puzzles galore. Resident Evil 2 isn’t just a great horror game, I suspect it will be at or near the top of many game of the year lists when all is said and done. 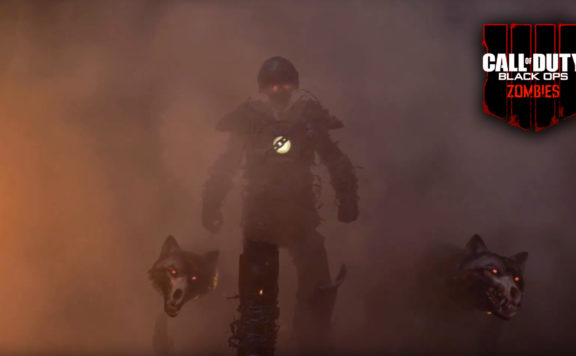 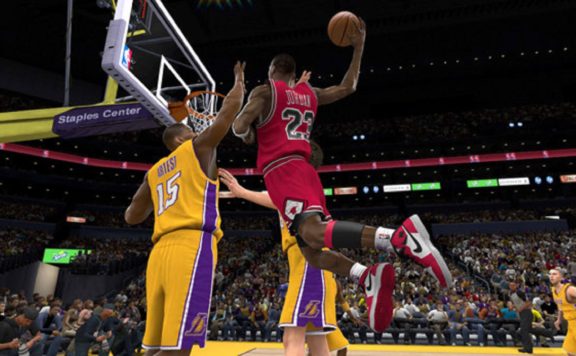 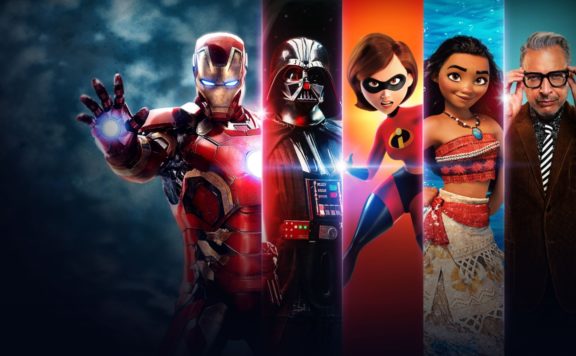 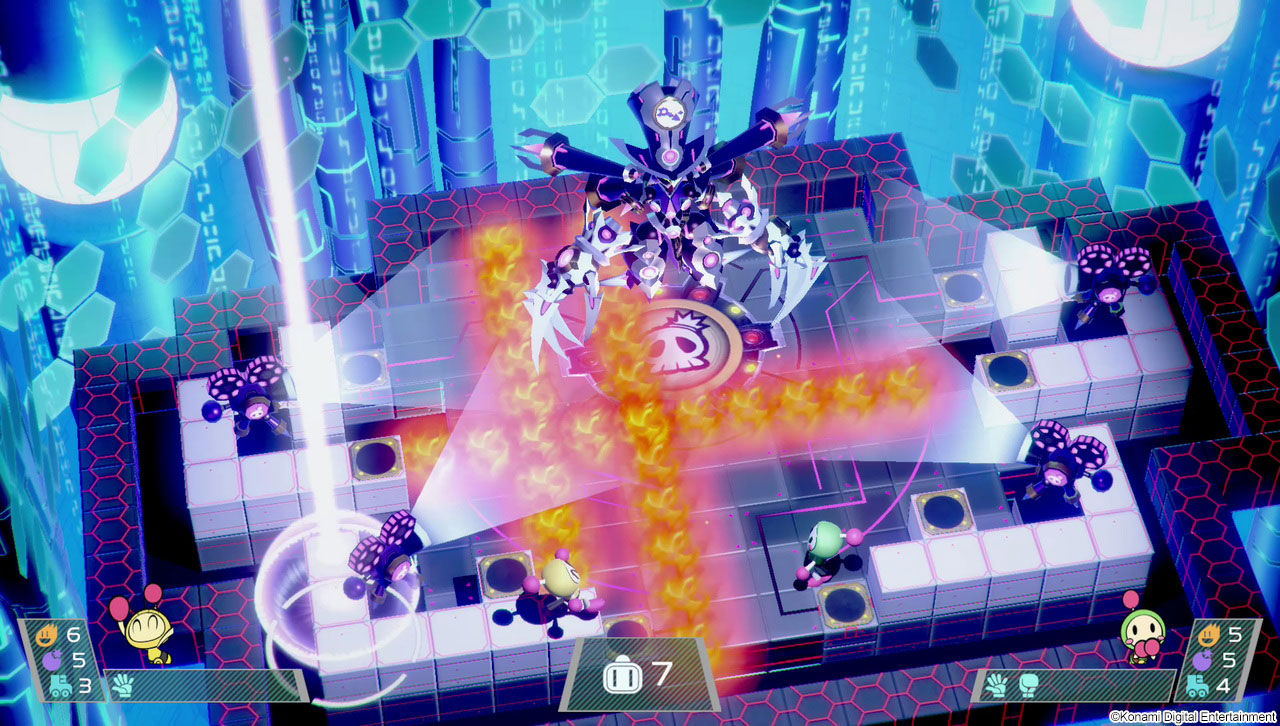