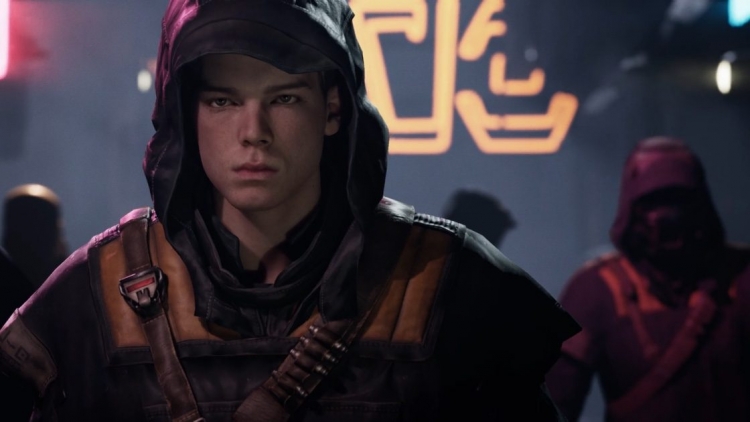 We just hit the halfway mark for 2019 and we’ve already born witness to a ton of big game releases. There have been some games that delivered on the high expectations like Sekiro: Shadows Die Twice and The Division 2. Others like Anthem have been major disappointments, but at least that pain has been partially offset by a few pleasant surprises like A Plague Tale: Innocence and Tetris 99.

Things always kick into high gear the second half of the year, and 2019 doesn’t look to be any different. Even with some titles slipping into 2020 such as Animal Crossing sliding to March to avoid crunch time, we will still have a jam-packed summer and holiday season ahead of us. With that in mind, here are my 10 most anticipated games releasing later this year.

Square Enix has just pushed the newest expansion for Final Fantasy XIV out the door so it technically shouldn’t be on this list. Since good MMORPG content is hard to come by these days, and it would have made my top 10 if it was released a week later, I have decided to envoke writers prerogative and let it sneak in as an honorable mention.

Like the Hiss attacking the Bureau, Remedy Entertainment’s supernatural 3rd person action-adventure will invade your system the end of August. You will take control of Jesse Faden, the new Director of the Bureau, as she and her allies fight to regain control from our otherworldly attackers. PC gamers with an RTX card in their rig are rightly giddy about the eye candy in the latest trailer.

The Blair Witch Project ushered in a new genre of horror movies when it hit theaters in 1999. Blair Witch won’t be the first psychological horror game to market or even the first thriller from developer Bloober Team, but here’s to hoping that the trip through the cursed woods outside of Burkittsville, Maryland ends better for us than it did for those college students back in ‘99.

We’re going to lump all of the EA Sports titles in here just to cover our bases (ironically baseball isn’t one of them). In the past, Madden would have made this list on its own accolades. Now FIFA is king of the EA Sports stable. Regardless of your sport of choice, the trifecta of EA Sports 20 titles coming out this fall will keep sports fans busy for quite a while.

It still amazes me how excited gamers get over four little letters – JRPG. If you think turn-based combat is so 2001, then explain the success of last summer’s hit Octopath Traveler. In less than a month you’ll be invited to by the Officer’s Academy to teach the students from one of three houses – the Black Eagles, the Blue Lions, or the Golden Deer. You’ll guide your students through their academic studies and then lead them in turn-based, tactical battles in the newest installment of the long-running series. Do you have what it takes to mold their young minds while protecting their lives on the battlefield?

Borderlands 3 landed at number one on my top 10 hype moments of E3, so it’s no surprise it is making an appearance here as well. Why didn’t it fare better than number six? Two reasons – 1) Many people are upset about the exclusive PC distribution deal with the Epic Games Store, and 2) it hurts to say it, but there’s another sci-fi RPG coming out that I predict will be better. Sorry Gearbox, maybe I’m wrong.

What is missing from your favorite Dark Souls type game? Someone to share the pain with, of course. Bandai Namco has remedied that with their upcoming ARPG Code Vein. Create a custom character, choose your weapon, and upgrade your abilities with Blood Codes. Then meet up with a friend in online co-op play to wade through hordes of minions and encounter tough bosses to rid the world of the Lost. No friends? No worries! You are able to team up with an AI companion, each with their own unique plot and fighting style.

Is Norman Reedus as the protagonist enough to guarantee Death Stranding will be the great game we’re all hoping it is? Probably not, but just like when Keanu Reeves showed up on stage for Cyberpunk 2077, he is enough to get a lot of people excited about the game. All of the trailers have teased at the story behind Death Stranding, but with Hideo Kojima at the helm you can bet it will only get stranger. In any event, Death Stranding is dropping just a few days after Star Wars Jedi: Fallen Order, so any weakness in the game could cause the internet to turn to the Dark Side, leading to its demise.

Remember earlier when I said there was a better sci-fi RPG coming out this year? Well, The Outer Worlds is that game. While some developers have struggled to maintain their pedigree, I have no doubt that Obsidian Entertainment has the chops to deliver another top-notch RPG. And being available on Xbox Game Pass has gone over a lot better than Epic Game Store exclusivity has. So, I have just one question: will your character be a villain, a hero, or a psychopath?

It’s time for yet another Star Wars game, and Fallen Order is looking to be a hit. We finally got the extended cut of the E3 gameplay demo, and if the action is any indication I am sure Fallen Order will be able to hold its own in the crowded November 15th release date. Star Wars is eternally popular and would easily have taken the number one spot on this list if it wasn’t for that other long-standing franchise.

Pokemon Red and Green first released in 1996. Since then the series has gone through the color spectrum, taught us all about gems, and has even looked towards the stars for naming inspiration. Now we are getting Sword and Shield, and there’s no doubt this version will be a huge hit. What else is there to say? Oh yeah… I choose you Grookey!

Written by
Mitchell Gassner
Old enough to have played retro games when they were still cutting edge, Mitch has been a gamer since the 70s. As his game-fu fades (did he ever really have any?), it is replaced with ever-stronger, and stranger, opinions. If that isn't the perfect recipe for a game reviewer, what is?
Previous ArticleTrails of Cold Steel III Shows Off New Combat SkillsNext ArticleHarvest Moon: Friends of Mineral Town Is Back 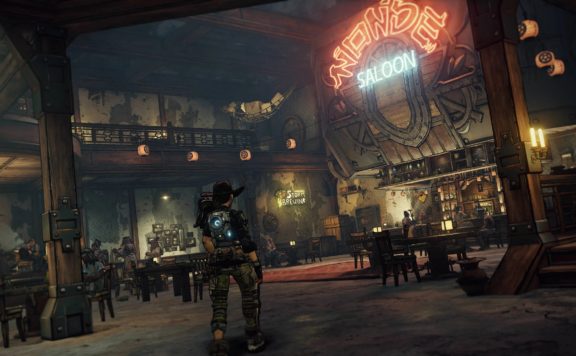 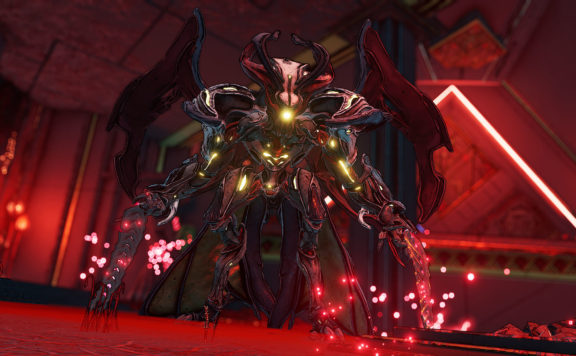