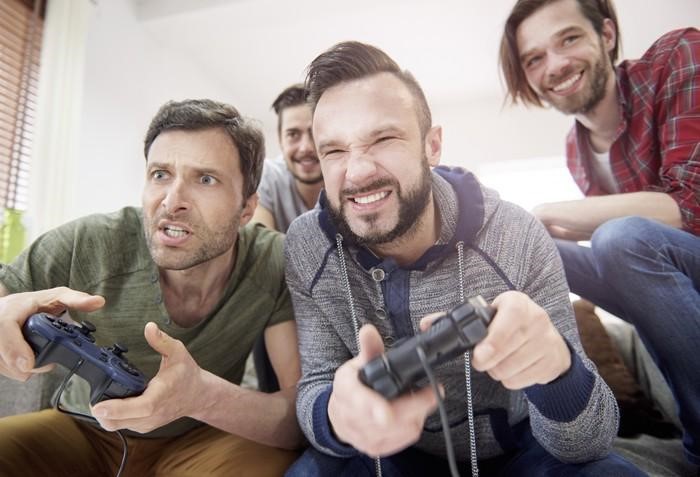 Over the past decade, Professional gaming has evolved from what was essentially a pipe dream, to ultimate reality. You’re looking at an industry that has gradually grown into a billion-dollar franchise, with gamers all over the globe competing for prize pools that go well into the millions.

And it’s not just restricted to gamers, accessory enterprises dealing with gaming equipment and even some of the best gaming chairs have joined the fray, acting as sponsors, which incidentally has become a very efficient way to tap into the ever-growing gaming industry.

So how can you join these pro ranks? Here are some of the sure-shot ways you can use to boost your gaming, and perhaps go pro.

Your Garden variety office chair just doesn’t cut it anymore. You will need hundreds of hours of game time, if you want to improve your skills. Which means 6-10 hours of gaming every day, a serious test of both persistence and resolve. The bottom line, you’ll need to upgrade your rig to compete with the best. Some extra tweaks to your SSD, perhaps a new gaming chair will work! 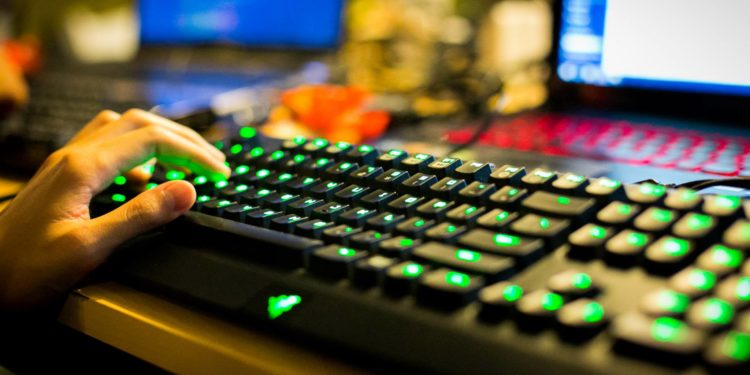 On average, it takes a couple of years before a gamer gets to pro-status, and this is mainly because you have to compete and win against the best in the business. You can cut this time in half simply by researching how pro-players play, watching videos and tutorials, learn key tactics, and even play against these pro players. This kind of exposure helps you learn the ropes.

Don’t Be Afraid to Lose

Everyone takes a couple of hits before things start looking up, some more than others. The quest to improving your game is narrow and winding, so you shouldn’t lose faith just because you’ve lost a few times, it happens. Dust yourself off and try again. Just be sure to learn something from every defeat.

Develop a schedule. It’s as simple as that. Once you work out a system that dedicates a couple of hours a day to improve your game, and you stick to this system, then you should have more than enough time to go around. Have a plan as well, the balance between your gaming and other aspects of your life that require your time.

The only way to test your progress is to seek out better players and play against them. Granted you will lose but you will also gain some valuable experience. Seek out players online, enter tournaments, feel your way around competitive online events to see how the pros do it. 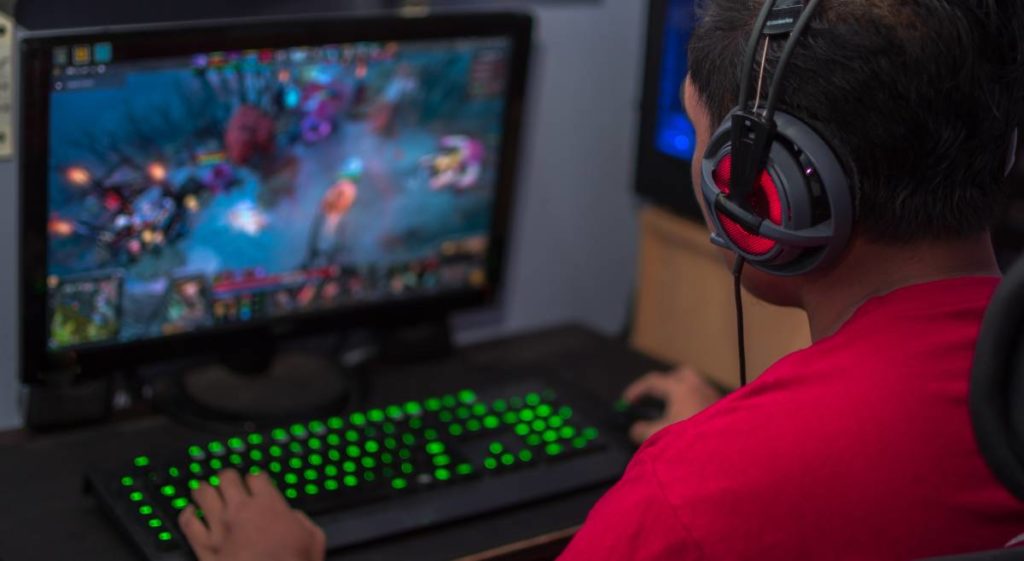 Focus is key. Don’t try to be a jack of all consoles. Pick one. You can choose to concentrate on PC, XBOX, or PlayStation-just don’t try to master them all. Figure out which one you’re best at and stick to it.

As mentioned earlier, improving your game comes down to how much time and commitment you put into it. So you need to ensure you practice as often as possible.

If you constantly have to look down at your gamepad to see what to press, then you’re in trouble. Gaming, especially in FPS games is all about split-second decision making, so you will need to know which button to press, and when. Your gaming pad or keyboard should be an extension of yourself if you want to compete in the big leagues.

Playing games at the pro level can be nerve-racking, which means a lot of rage quits and angry retorts. The best way to test your resolve is to complete in platforms, where you need to be cool under pressure. Anger makes you irrational and it affects your decision making. Which is why composure is a crucial trait. 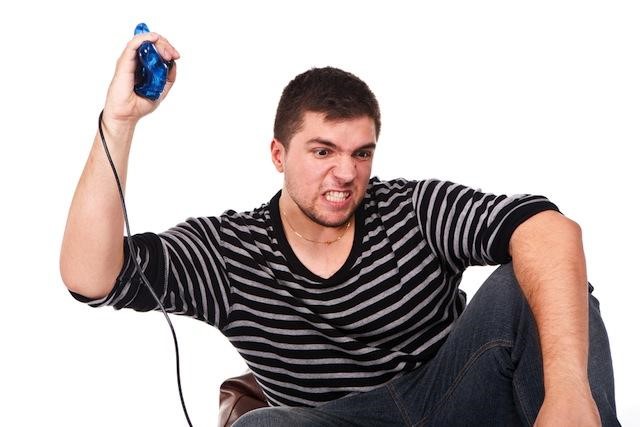 Lastly, you need to pick a specific game that you are exceptional at and work on it. Trying to go pro on several different gaming platforms usually just ends up being counterproductive. If you’re good at PUBG, stick to PUBG, don’t try to wing it at FIFA. Stick to your guns so to speak.

Improving your game will require lots of time, persistence, discipline and sacrifice. If you want to be among the best, then you have to be willing to pay the price. 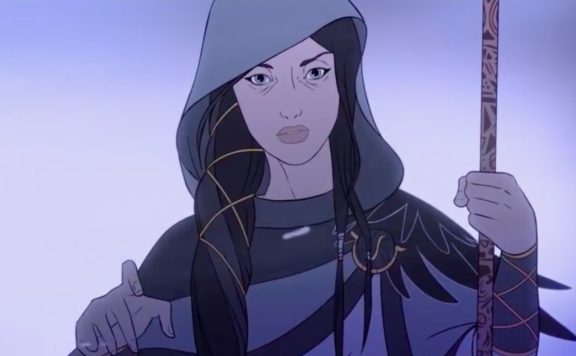 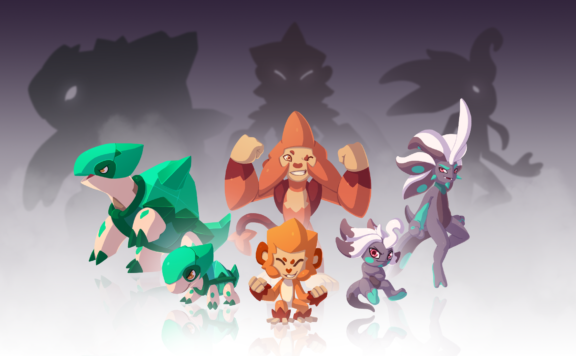