1C Company, a global PC and console games publisher, today announced its largest US show lineup ever with seven playable titles at PAX East 2018. The company, which is one of the largest publishers and distributors in Eastern Europe, revealed three new titles today with their first hands-on play as part of the 1C roster: Fell Seal: Arbiter’s Mark (PC, Xbox One, PS4), a story-driven, turn-based tactical RPG combining fantasy and steampunk elements; Gift of Parthax (PC), a 2D top-down arena fighter with a gothic pixel art style; and Eternity: The Last Unicorn (PC, Xbox One, PS4), a traditional RPG with extensive lore based on Norse mythology. 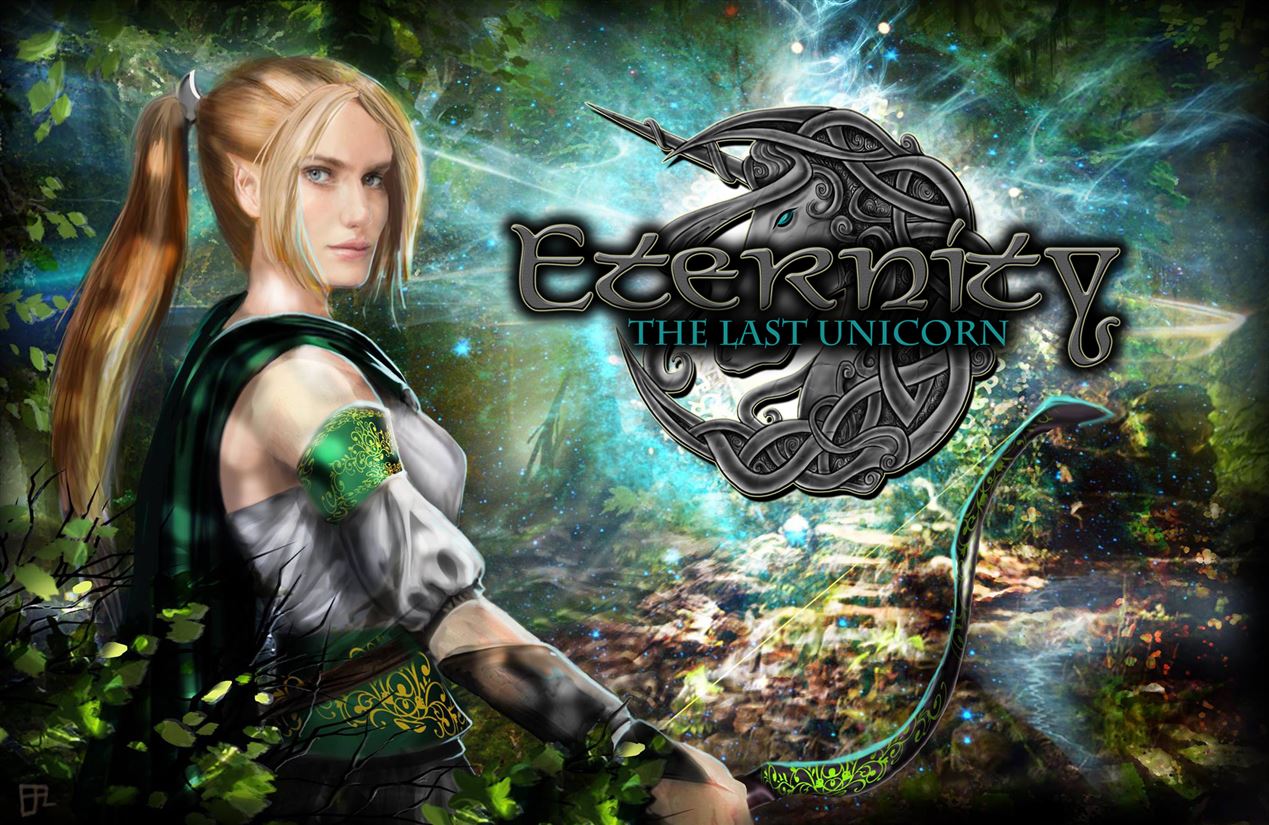 Fell Seal: Arbiter’s Mark (PC, XB1, PS4 | Q2 2019) – A story-driven, turn-based tactical JRPG set in a fantasy world with a touch of steampunk.Gift of Parthax (PC, XB1 | Q3 2018) – A 2D top-down arena fighter featuring a gothic pixel art style, the game puts players in the shoes of Arif, a mage on a quest to save his friend. Eternity: The Last Unicorn (PC, XB1, PS4 | Q3 2018) – A fully featured RPG with classic game mechanics and extensive lore based on Norse mythology.

Check out all that 1C Company is up to at their website.

Written by
Steven Weber
Steven Weber is a writer, he also loves to game. He produces several streams, all of dubious fame. If you’ve ever wondered, “How does he spend his time?” It’s spent writing this biography and trying to make it rhyme.
Previous ArticleHypernova: Escape From Hadea is BackNext Article“The Forest” Finally Releases On April 30 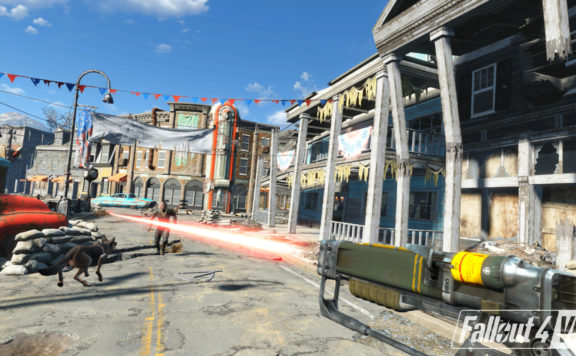