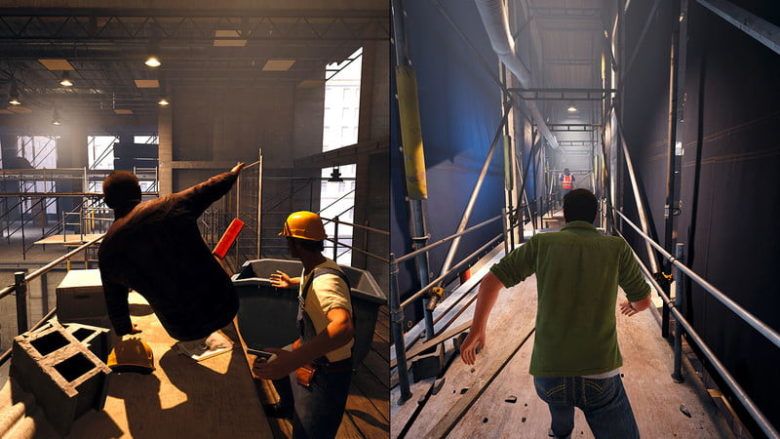 EA’s Co-Op criminal drama A Way Out was released in late March and instantly won players over. The game is designed around a 2-player playthrough, and EA & Hazelight Studios offered an interesting solution: friends join for free. Basically, once you buy the full version of the game, you will get a chance to invite your friends to experience it with you for free. Send out the invites to anyone on your friends’ list and, once they download the special friend’s pass free trial, you can both play the entire game together online.

A bit over two weeks since the release of the game, Hazelight Studios took to Twitter to share that over 1 million copies have been sold in that period of time.

We just found out that #AWayOut has sold over 1 million copies, in just over two weeks! Words cannot describe how much this means to us. Thank you to all of you for your support!

One of the game developers, Josef Fares, has responded to the message as well:

HOLY SHIT, this means that 2 million players have played the game. Thank you so much❤ https://t.co/W8WP6HI44Z

Check out our review to learn more about the game.

Written by
Catherine Daro
While growing up in the wilds of Russia, Catherine learned to talk, write and game at almost the same time. You can follow her attempts at latter two at MMORPG.com and GameSpace.
Previous ArticleTerraria: Otherworld Development CancelledNext ArticleClassic SEGA games are coming to the Switch 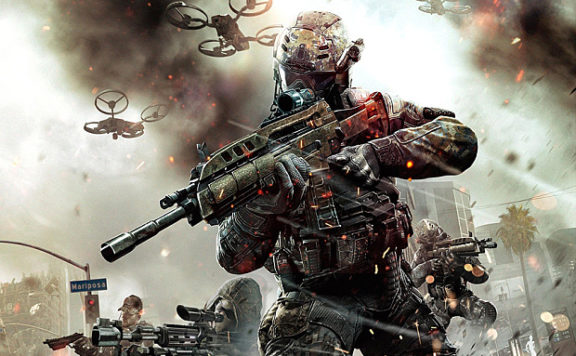 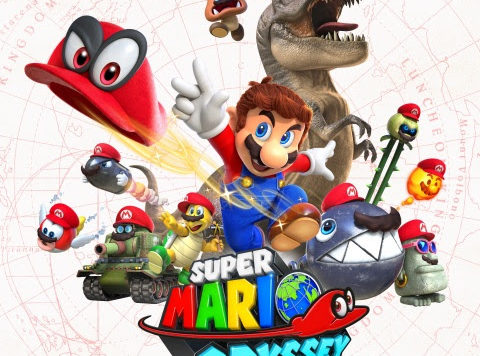