2K Sports and Visual Concepts have announced that NBA 2K22 will be released worldwide on September 10, 2022. Pre-orders for the latest addition to the long-running series are now open for several different editions. Players can pre-order for Nintendo Switch, PlayStation 4, PlayStation 5, Xbox One, Xbox Series X/S, and PC via Steam.

There are three available editions, each featuring some of the NBA’s biggest stars.

NBA All-Star Luka Dončić is the featured star on the Standard and Cross-Gen Digital Bundle while Kareem Abdul-Jabbar, Dirk Nowitzki, and Kevin Durant will all be featured on the NBA 75th Anniversary Edition.

Check out the NBA 2K22 official site to learn more about the game’s features. 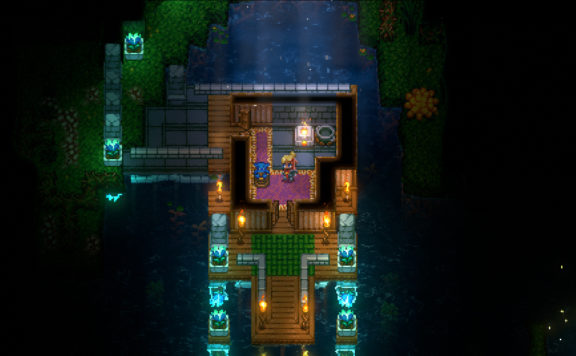 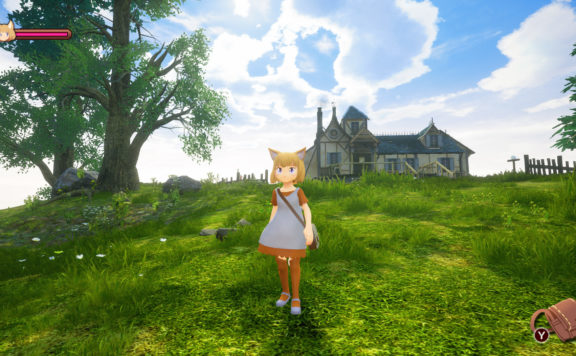 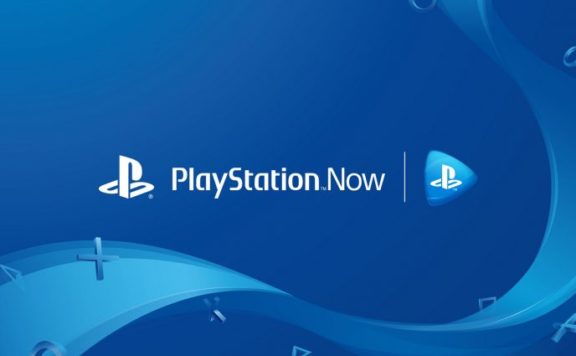