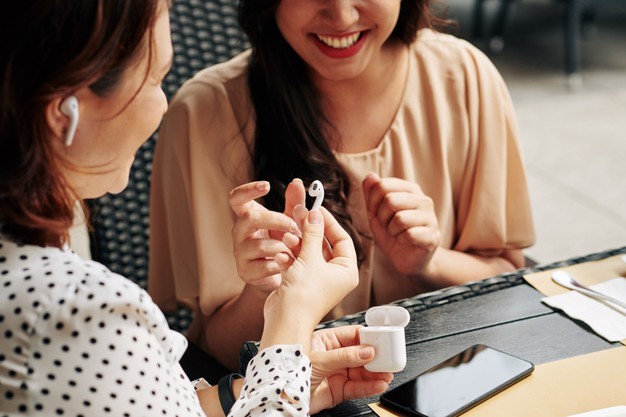 Many people think that it was just a matter of time when wireless headphones would appear. And with advancements in wireless technology, it’s finally become so safe and stable that everyone can afford it. With more people using wireless headphones exclusively, it became clear how they’re here to stay.

In this guide, we’ll give you four good reasons why headphones can be practical in your everyday life.

The weakest spot on any headphones is their cables. Everyone had a situation when their headphones stopped working due to millimeter-thin cables that couldn’t stand everyday use. And, since there’s no way to fix it easily, you would have to get new ones.

Since moving to wireless, there are no more cables to untangle and pull too hard. Now, you can put your headphones on your head and turn them on. Yes, it’s that simple. With various shapes, sizes, and colors, you can get comfortable headphones for all-day use.

A smaller version of wireless headphones are earbuds, and if you don’t lose them, they’re pretty hard to break. Another great thing about wireless earbuds for small ears is the increased comfort level that is very important for all users. Plus, there’s a set of rubber earplugs that adapts to your ear’s size and shape.

2.   Use Your Wireless Headphones Everywhere

We live in the age of overnight charging, and if you have a habit of charging other gadgets, you won’t have any trouble getting used to charging wireless headphones. Most models have around 24 hours-long battery life, which is more than enough for a few days of heavy use.

Also, you’ll never have to untangle your cables to listen to music or be unable to remove your backpack since your headphones are tangled around it. Now, you just have to put the headphones on your ears, and the music starts. You can use them to take calls, have them while running or during exercise or meditation when all you need is silence.

You can walk and talk, vacuum the house while listening to your favorite podcast, or even listen to your favorite music while cooking. Before, you had to hold your phone in a pocket or close by, depending on the cable’s length.

With wireless headphones, cables became a thing of the past since now you can leave your phone or computer in the other room. And with Cortana or Google Assistant, you can change the tune, turn off the music or even dictate emails and messages.

When you get used to having wireless headphones, you’ll notice how the sounds stay the same even if you move away from the computer or phone. For most models, you can be up to ten meters away from the source of the signal, and you’ll still hear everything.

In their inception, wireless headphones were more practical, but their sound was noticeably worse when compared to cable ones. Today, when you make the same comparison, there’s no difference in sound quality. Since Bluetooth technology improved immensely, it became possible to have a stronger connection between devices.

Another element that pushed wireless headphones’ development is streaming music services like Spotify, Deezer, and Apple Music. With more people subscribing to their services, the need for better headphones became more than obvious. That’s why Apple stepped up their game with Air pods, and other big names like Samsung and Google Pixel followed.

4.   Headphone Jacks Are Going Away

When phones without headphone jacks start appearing, it becomes clear that wireless technology will become more important than ever. Apple was the first to introduce a smartphone without a jack, and soon enough, other companies picked up on this trend. Today, you can still find phones with audio jacks, but there are fewer of them every year.

Some phone developers suggest that headphones start using USB C ports and offer both wired and wireless headphone options, but those changes can’t happen that fast. 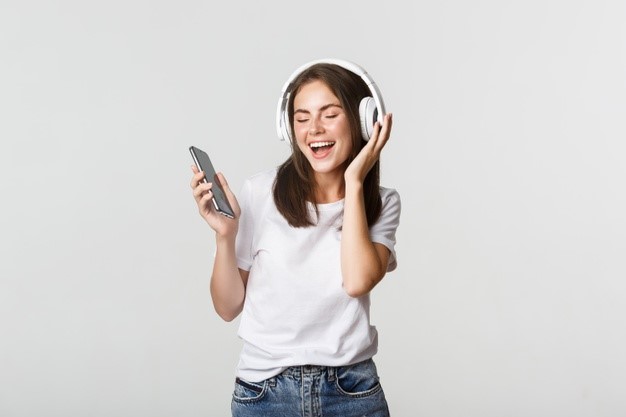 The future is here, and wireless technology is just one of its best technologies. TV shows like Star Track showed how different technologies might influence how we communicate, and it turns out they weren’t wrong. With phones and smartwatches becoming more connected, it’s possible to use your headphones with multiple devices that they’ll recognize as yours.

Now that you know more about this technology and its practicality, you might be thinking of getting ones for you or someone who might be useful. With an abundance of models available, you’ll be able to find the right headphones for your needs. 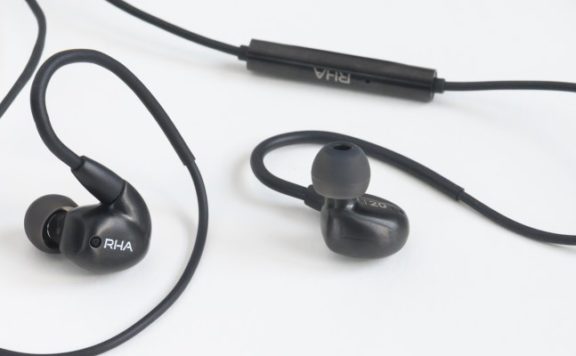