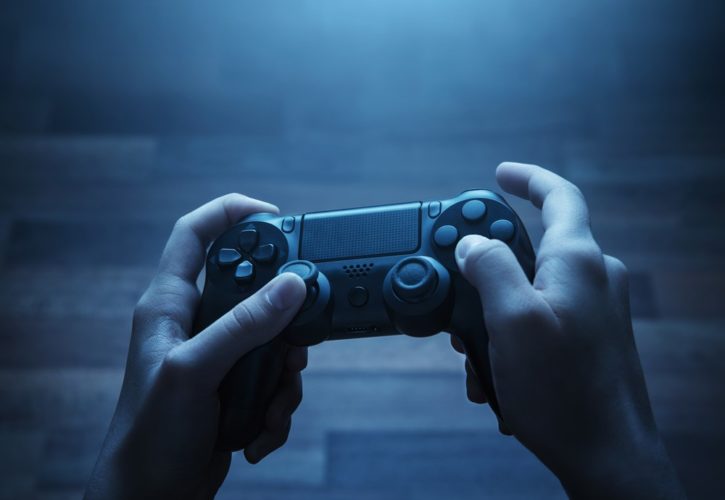 Wondering why a lot of video game enthusiasts want to have their own PlayStation 4 console? Or save up money to buy games? This is because of the high-quality gaming experience. Most games have interesting storylines and intense gameplay that will keep you occupied for hours.

Thanks to technology, Sony’s PlayStation 4 guarantees a superb gaming experience with little to no problems at all. As a matter of fact, PS4 is a console that will take your gaming experience to the next level.

With hundreds of available games you can choose from, it can be overwhelming to pick a game that is worth your time and money. Aside from your favorite online crypto casino games, here are some of the best PS4 games perfect for every player:

Apex Legends is an online multiplayer battle royal game featuring squads of three players called Legends. The game is also set decades after an intense dispute between IMC and the Militia. The Frontier was fully destroyed by the war leaving people with no way to support themselves. Some decided to start a new life while others relocated to the Outlands.

You have the freedom to choose the character you want. Keep in mind that each character is equipped with unique abilities that you can upgrade as you progress into the game. These characters are Revenant, Bloodhound, Mirage, Crypto, Gibraltar, and Lifeline.

It is a game set in an open world set after a cataclysmic occurrence caused by destructive creatures. Play as Sam Bridge and begin your journey to find the missing puzzle pieces and finally reconnect the shattered world.

Equip yourself with weapons and equipment because you need to travel from one place to another. Be brave and upgrade your skills to become the best player out there. 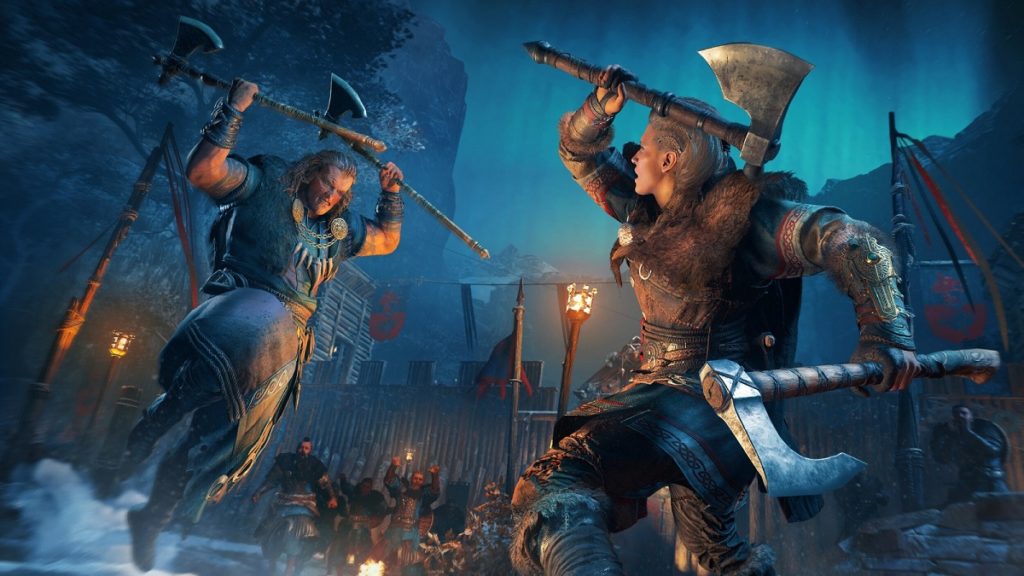 Delve into a world filled with several side missions called World Events set in medieval England. Take the role of Eivor Varinsdottir and lead your fellow Vikings to fight against the Anglo-Saxon kingdoms. Gather your courage and become the strongest and legendary Viking who is hungry for glory and political power.

Do not forget to arm yourself with powerful weapons that you can use to assassinate key targets. It is also best to form your own clan and participate in Flyting. It is a unique feature that lets you insult your opponents while praising yourself.

It is a first-person shooter game where you can choose a hero to defeat all of your enemies. Your goal is to accomplish all of the map-specific objects. You can also choose if you want casual play, competitive ranked play, and an eSports competition.

Get your gears up because it is also a team-based game set in a world destroyed by a worldwide military campaign against the human race over 30 years ago. Fortunately, the so-called Overwatch heroes were able to save the world. However, the world began to fall again because of the local political leaders who were accused of accepting exploitative deals and hiring mercenaries to do the job for them.

Step into the world of Dante and Nero as they defeat hordes of demons using combinations of attacks and deadly weapons. It might not be obvious but Devil May Cry 5 is known as a stylish game with tons of guns that can slay an enemy with just one bullet.

With the number of games in the market, you should try these games! Add them together with your favorite crypto casino games and have fun! 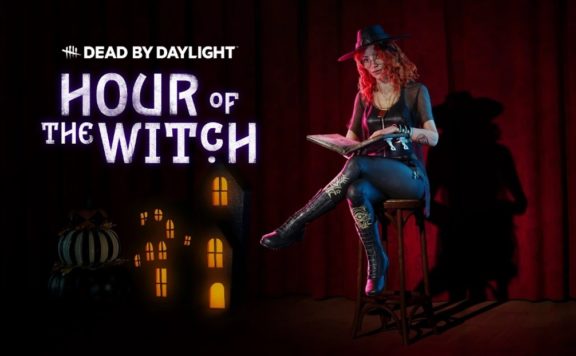 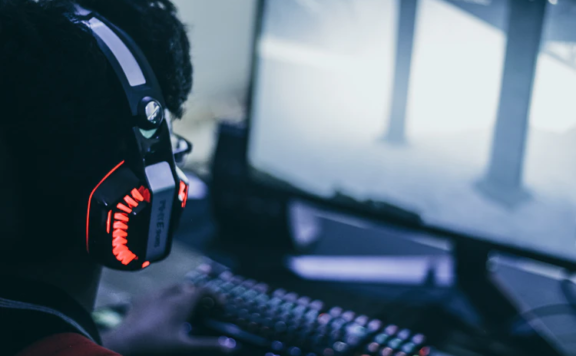