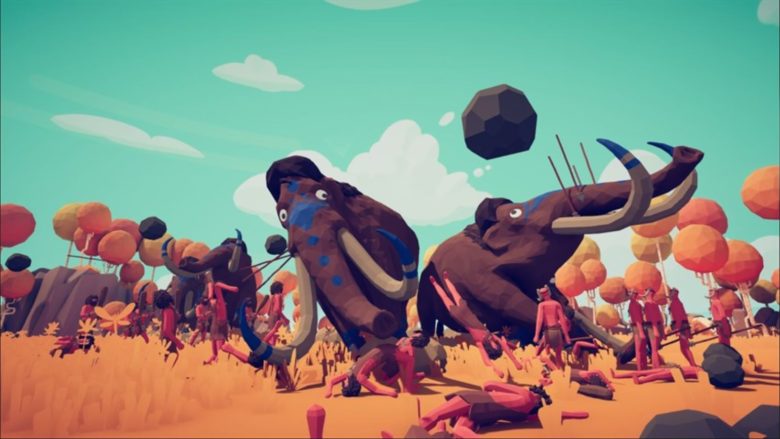 The kids have been out of school for a few weeks now, they can’t play with their friends due to social distancing, and it feels like they are spending every waking moment driving you up the wall as they are bouncing off of them. They are more than happy to spend the day playing video games by themselves but the parent in you keeps reminding you they need some sort of interaction with real live people. It’s time to compromise by spending some of that gaming time together. The first words out of their mouth when asked if they want to play together is probably Fortnite or Minecraft. Both are decent games to play together but you can only put so many hours into any game before it gets old. I’ve come up with a few games that you’ve probably never played that you and the kids will both enjoy. All of the games listed here have given me and my daughter (age 11) hours of fun together.

Every session of Human Fall Flat starts out as a (un)coordinated effort from all the players trying to solve puzzles to progress through each level of this 3D platformer, hindered by the boneless and handless humans you are controlling. At some point, a giggle or two is the only warning that someone has lost focus, followed by utter chaos as more and more players succumb to the mayhem. The cycle of order and chaos keeps the game fresh and before you know it an afternoon of boredom has been avoided.

The Six Flags near our house was supposed to open for the season a couple of weeks ago and my roller coaster crazed kid is disappointed that opening day was postponed. Since we can’t go to the amusement park we have started creating one in Planet Coaster. We’ve both played theme park tycoon games individually so working together for the first time has been an enjoyable experience.

If you’ve never played Ragdoll Runners do yourself a favor and spend the $5 to get it, you won’t be disappointed. This physics-based track and field game has you trying to coordinate your athlete’s movements with just a few buttons. Hilarity ensues as you try to build up speed and instead end up bouncing around like an infant trying to learn to walk. On your mark… get set… fail!

In Lonely Mountains: Downhill you have a single goal – safely ride your mountain bike from the top to the bottom of the mountain. You pick the path, going slow but safe or throwing caution to the wind and braving the perils of a riskier route. LMD is a single-player game but the frequent crashes give a perfect opportunity to swap seats and let someone else give it a go.

Another single-player game that’s perfect for taking turns, TABS is another wonky physics game that lets you and the kids prove who the better tactician is. Parents can apply the learnings of Sun Tsu while the kids randomly plop their army down or vise versa. No matter what your strategy it’s almost as fun to watch the defeats as it is the victories.

Written by
Mitchell Gassner
Old enough to have played retro games when they were still cutting edge, Mitch has been a gamer since the 70s. As his game-fu fades (did he ever really have any?), it is replaced with ever-stronger, and stranger, opinions. If that isn't the perfect recipe for a game reviewer, what is?
Previous ArticleMaster Of Orion Is Free For World Of Tanks playersNext ArticleWoW Shadowlands – New Starting Experience Outlined 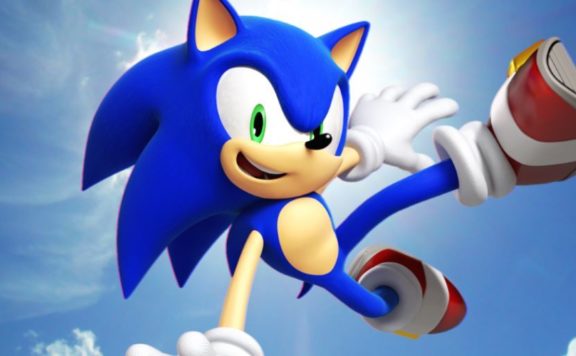 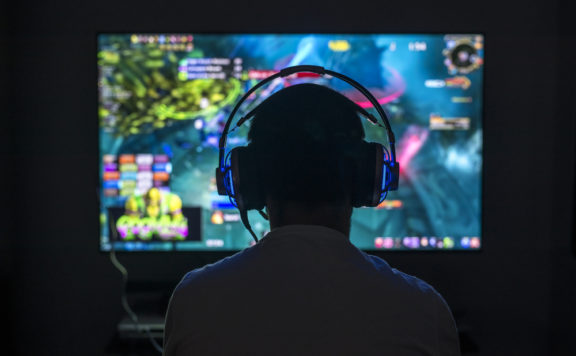 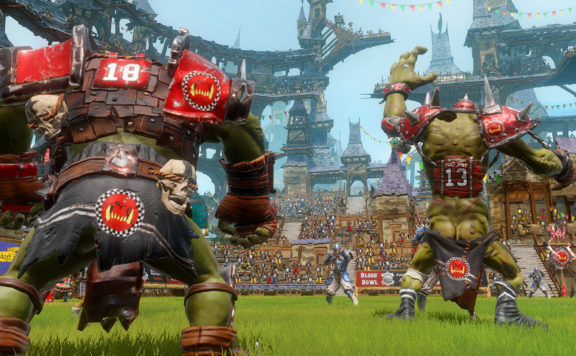 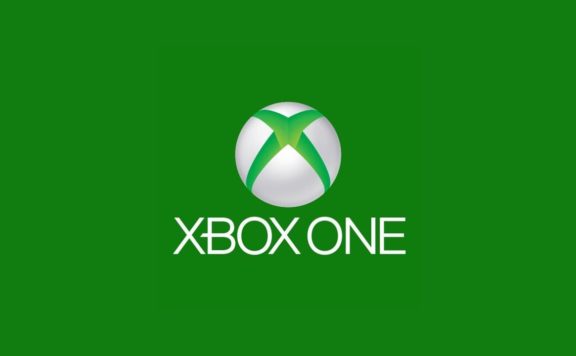