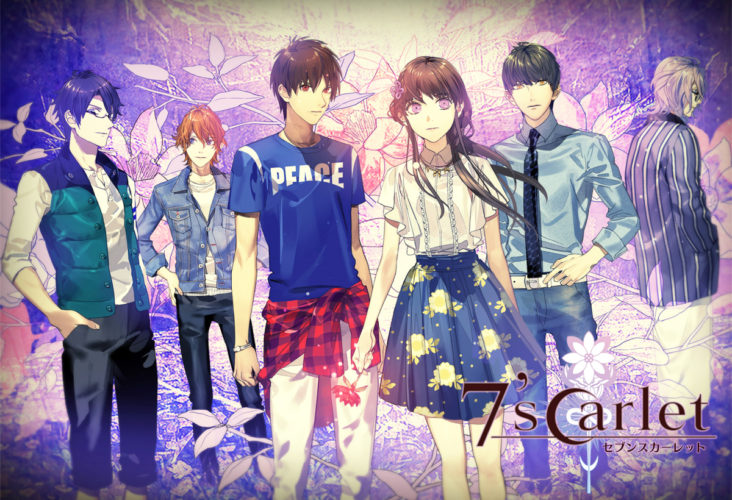 If you’ve been paying attention to the indie scene of late, you’ve probably noticed the influx of visual novels. Now Intragames has begun bringing some of their best over to western markets. Hot on the heels of recent announcements, 7’Scarlet is going Global in 2019.

7’Scarlet follows the tale of Ichiko Hanamaki, a high school student who travels to the town of Okunezato to find her missing brother. Accompanied by her friend, Hino Kagutsuchi. Our central character must investigate the disappearance of her brother, uncovering the secrets surrounding the town’s reputation and the ominous-sounding Legend of the Dead. Along the way, the girls can all on some assistance from a group called the Forbidden Okunezato Club. This unusual band of otaku, geniuses, chefs, students, and others can change the course of the game. As the girls progress, the bonds they form with the town’s residents changes and influences the path they take. 7’Scarlet promises a story full of suspense, love, and mystery for anybody willing to enter the town of Okunezato.

Developed by the teams at Idea Factory and Toybox, 7’Scarlet is already an award-winning otome tale, with particular praise for its soundtrack and plot. While many similar titles are focused around a particular type of plot and aesthetic, 7’Scarlet injects an element of mystery to affairs. When it lands in the west, 7’Scarlet will feature the original voice cast, with subs in English, Chinese (Simplified) and Korean. If you want your otome in HD then this might be worth a look. Find out more on Intragame’s official website or on the Steam store.

Written by
Ed Orr
For those of you who I’ve not met yet, my name is Ed. After an early indoctrination into PC gaming, years adrift on the unwashed internet, running a successful guild, and testing video games, I turned my hand to writing about them. Now, you will find me squawking across a multitude of sites and even getting to play games now and then
Previous ArticleEarth Defense Force 5 ReviewNext ArticleA Plague Tale: Innocence Shows Off Medieval France