That’s right, a DOTA anime is coming. Netflix just announced that it will bring DOTA: Dragon’s Blood to audiences via its streaming service in March.

While we’re somewhat used to online MOBAs launching themselves into other platforms, LoL’s K/DA for example, we were a little blindsided by the announcement that Defence of the Ancients is going to get a fully fledged anime series. Due to arrive on 25 March, and streaming into our eyeballs via Netflix, the anime action based on valve’s long-running DOTA 2 arena title will plunge players into a recognizable world and take on a new quest.

The upcoming title will tell the story of Davion, a renowned Dragon Knight devoted to wiping the scourge from the face of the world. As if this wasn’t impressive enough, he gets sucked into much bigger events after a run in with an ancient eldwurm. The story also features DOTA 2’s Mirana, the Princess of the Moon, and looks set to be a fitting tribute to the gaming franchise. If you’re at all worried about the outcome then it seems Netflix have some sizable talent behind the scenes. Ashley Edward Miller (X-Men: First Class, Thor and Black Sails) serves as series showrunner and executive producer. Renowned Studio MIR (The Legend of Korra and Netflix’s Voltron: Legendary Defender) is responsible for animation, with Ryu Ki Hyun serving as Co-Executive Producer.

If you’re not quite sure why DOTA 2 deserves an anime, this online multiplayer arena battler is still one of the biggest games on the internet, with hundreds of thousands of players logged in at any one time and championship prize pools in the tens of millions of dollars at live events. We’re pretty sure there will be an audience out there and we will be tuning in to see who jungles when DOTA: Dragon’s Blood arrives on Netflix. Check out the official Netflix page for more detail on this new anime.

Written by
Ed Orr
For those of you who I’ve not met yet, my name is Ed. After an early indoctrination into PC gaming, years adrift on the unwashed internet, running a successful guild, and testing video games, I turned my hand to writing about them. Now, you will find me squawking across a multitude of sites and even getting to play games now and then
Previous ArticleAvA Returns and Deploys To Steam This SpringNext ArticleHades Steam Review 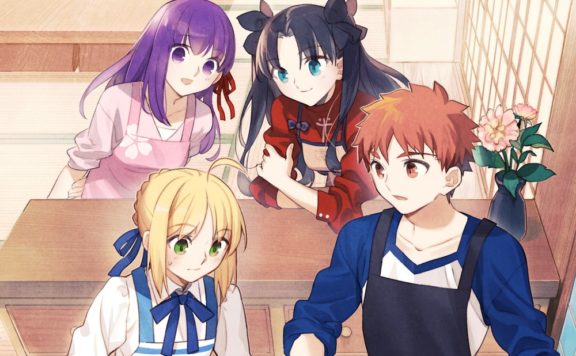 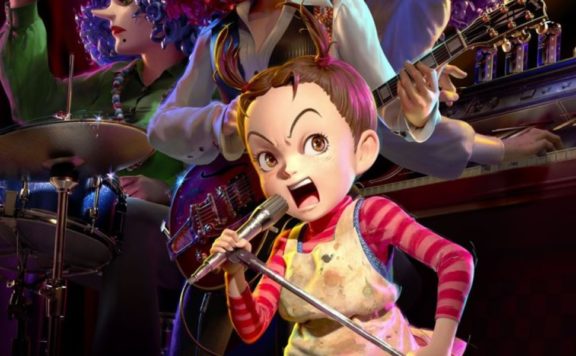 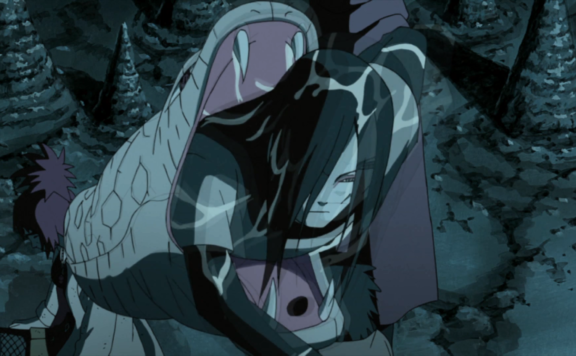