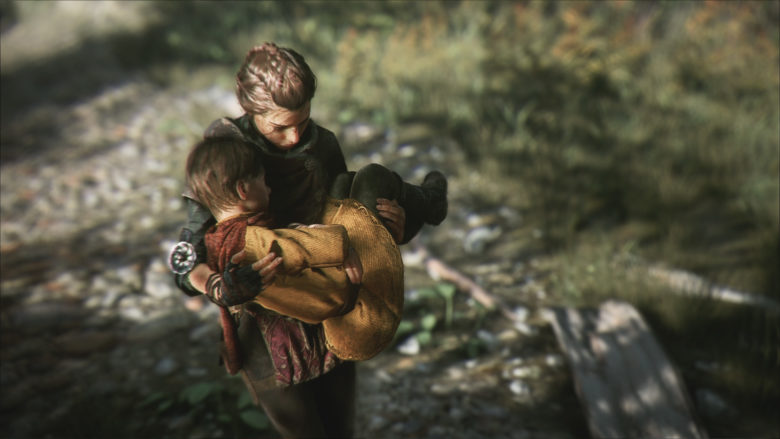 One of the year’s most acclaimed adventure games is Asobo Studios’ A Plague Tale: Innocence. If you’re one of those who have yet to try out the game, you’re in luck. The first chapter is available to play for free on Xbox One, PlayStation 4, and on PC.

The game takes place in 1300s France during a time of a rat-infested plague. Brother and sister Hugo and Amicia are running from enemies who killed their parents. They will need all of their wits about them as they sneak by enemies and rats along an action-filled journey. The emotional game lets players feel both their fright at being alone and their hope of escape.

From our recent review: “Asobo Studio brings together a culmination of stunningly beautiful art, hauntingly lovely music, and a wonderfully crafted, heart-wrenching story of a young girl and her brother as they live through the eradication of their family and become targets of the Inquisition during a plague-ridden time period. This is not a game you will soon forget or want to pass by.”

About A Plague Tale: Innocence

Follow the grim tale of young Amicia and her little brother Hugo, in a heartrending journey through the darkest hours of history. Hunted by Inquisition soldiers and surrounded by unstoppable swarms of rats, Amicia and Hugo will come to know and trust each other. As they struggle to survive against overwhelming odds, they will fight to find purpose in this brutal, unforgiving world.

1349. The plague ravages the Kingdom of France. Amicia and her younger brother Hugo are pursued by the Inquisition through villages devastated by the disease. On their way, they will have to join forces with other children, and evade swarms of rats using fire and light. Aided only by the link that binds their fates together, they will face untold horrors in their struggle to survive.As their adventure begins… the time of innocence ends.

Written by
Suzie Ford
Suzie is an avid gamer and has been since 1995. She lives in the desert with her own personal minion while dreaming of pixel worlds beyond Earth.
Previous ArticleEndless Space 2 grows with “Awakening” expansionNext ArticleWin An Amazon Fire HD 8 With Poki And Gamespace 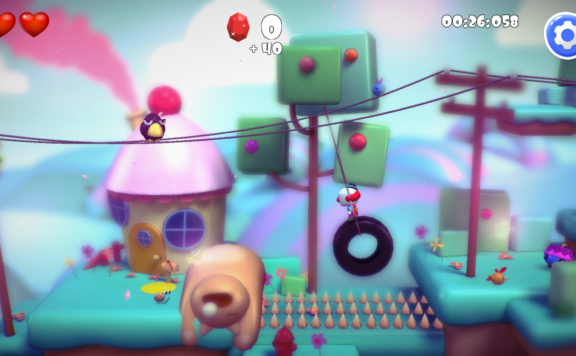 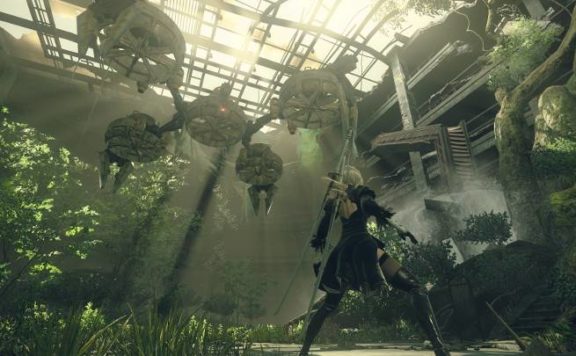 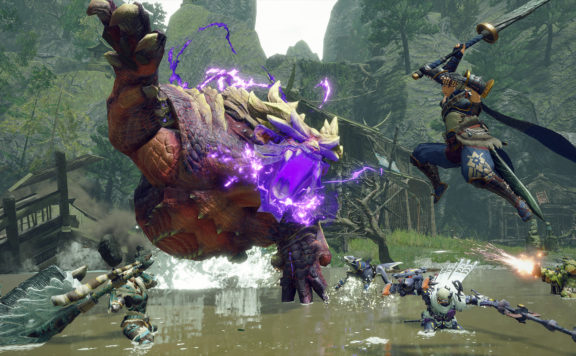