Aaero sends players skyward with today’s release. The game seeks to combine both music and aerial action for a unique hybrid game.

Aaero sends you skyward in its unique take on gaming

The game gives players a unique take on action as well as the idea of “going into the light”. Rather than finding something otherworldly at the end of the path, players find adventure. By following ribbons of light, players fly over unique hand-crafted environments, release energy in the music as well as battling strange enemies.

Aaero also includes a unique official soundtrack with tunes from (to name a few):

Written by
Suzie Ford
Suzie is an avid gamer and has been since 1995. She lives in the desert with her own personal minion while dreaming of pixel worlds beyond Earth.
Previous ArticleNomad Statue Now Available for Ghost Recon: Wildlands FansNext ArticleSpring Update Brings New Thrills & Chills to Planet Coaster 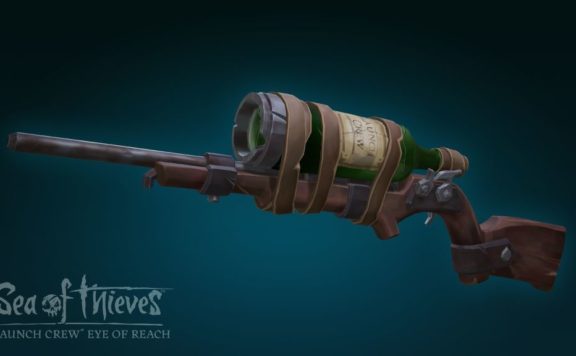