Ubisoft has announced the first story-focused DLC for Assassin’s Creed Odyssey. Called Legacy of the First Blade, it will be released on December 4. The DLC can be bought separately or as a part of the Season Pass.

Players will meet a mysterious man named Darius, the very first person carry the franchize’s trademark hidden blades. But is he your friend or a new foe? It is something for Alexios or Kassandra to find out while tracking the man and fighting against a new threat.

Darius’ storyline is split into three parts. Part 1, “Hunted”, comes out on December 4. Parts 2 and 3 (“Shadow Heritage” and “Bloodline”) will be available in early 2019.

Check out our review if you want to learn more about the game.

Written by
Catherine Daro
While growing up in the wilds of Russia, Catherine learned to talk, write and game at almost the same time. You can follow her attempts at latter two at MMORPG.com and GameSpace.
Previous ArticleBattletech – Flashpoint Expansion is out now!Next ArticleThe Sims 4 Get Famous: It’s a Long Way to the Top 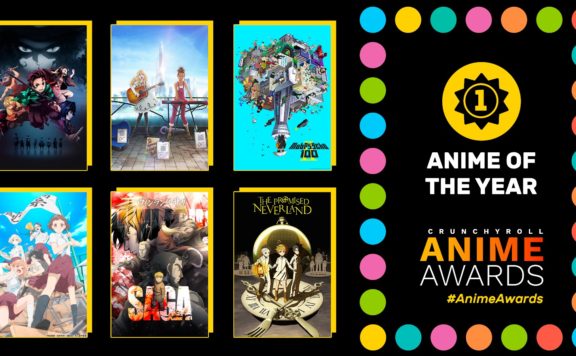 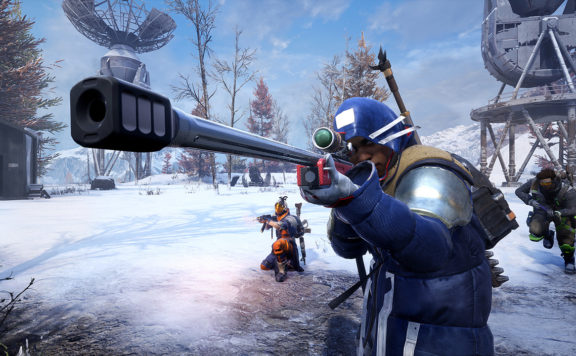 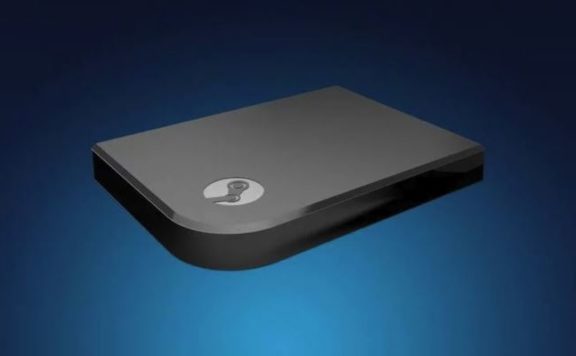 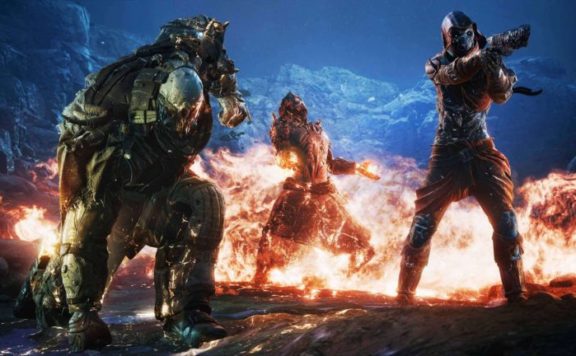 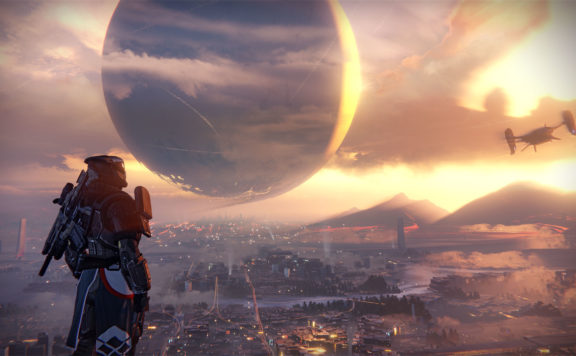 Destiny characters will carry over to Destiny 2, but that’s about it
March 3, 2017