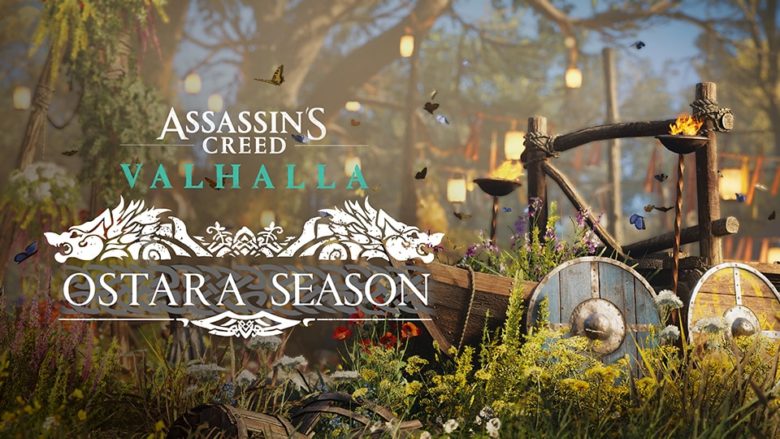 The launch of Title Update 1.2.0 saw the addition of new features to Ubisoft’s Assassin’s Creed Valhalla, among them the long-awaited transmog system that left players unimpressed and the new time-limited event, the Ostara Festival, that arrived on March 18.

However, the start of the event also increased the number of crashing near the Viking village. To address the problem, the developers have temporarily removed the settlement decorations while the team is working on a permanent solution.

The Ostara Festival provides players with various activities. Experience a wholesome time hunting eggs, or share in the festivities with archery, drinking, and brawling. When night falls, protect the Raven Clan from spirits who run wild through the forest, sowing chaos. Earn special rewards for completing activities for both day and night time in-game, available only during the Festival.

Initially, the Festival was planned to run through April 8th. It is currently unknown if Ubisoft plans to extend the event due to the crashing issues.

We’re deploying a server-side hotfix to address a rise in crashing near Ravensthorpe. Settlement decorations will be temporarily removed and Ostara Festival quests involving decorations will not be completable. Thanks for your patience as our team releases a permanent fix soon! pic.twitter.com/gYG7O8dvF3

Additionally, the developers have revealed that on April 29th, the game will receive Wrath of the Druids, the first of the two announced story-heavy paid DLCs. Explore and smuggle your way through the haunted beauty of Ireland as you gain the favor of Gaelic kings and confront the druidic cult, the Children of Danu. This expansion will be available as a standalone purchase or as part of the Season Pass.

Written by
Catherine Daro
While growing up in the wilds of Russia, Catherine learned to talk, write and game at almost the same time. You can follow her attempts at latter two at MMORPG.com and GameSpace.
Previous ArticleAnother Crazy Week for New Xbox Games – March 22-26Next ArticleJames Bond Video Game Franchise Revisited 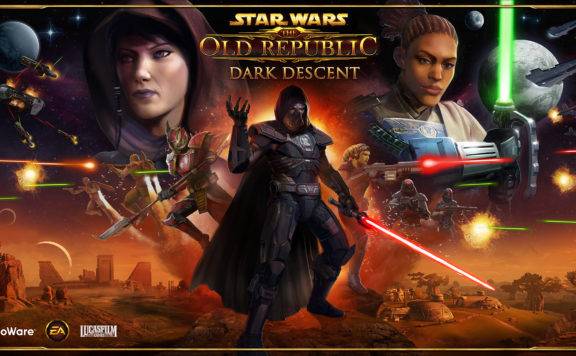 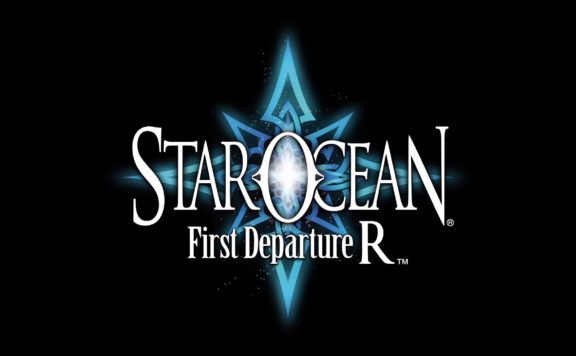