Adventure Roll is a new project currently in early access that brings tabletop fun kicking and screaming into the 21st Century. The platform “includes an open world map builder that lets Game Masters quickly and easily sculpt, paint, and randomize terrains”. Builders can take advantage of pre-built and painted structures as well as populate their campaign maps with items that can be dragged and dropped where desired.

The tools provided allow tabletop game masters the ability to create a living 3D world for their players. When the game is on, GMS “can oversee their maps from any angle, cull structures, and control their campaigns through a flexible and functional HUD”. In short, it is a D&Der’s dream (or the dream of any other tabletop campaign master GM or player)!

See it in action in this dev-created video –

On the player side, there are premade characters to choose from or they can use the character creation tool to make a custom avatar.

Future releases will include “more 5th edition content and rules from the Wizards of the Coast System Reference Document 5.1”.

The best part is that those who become “early adopters” before September 30th and who try out group play will also receive a special “Regal” Roman armor set.

If this sounds like what you and your D&D group have been waiting for, head to the Adventure Roll official site to learn more! 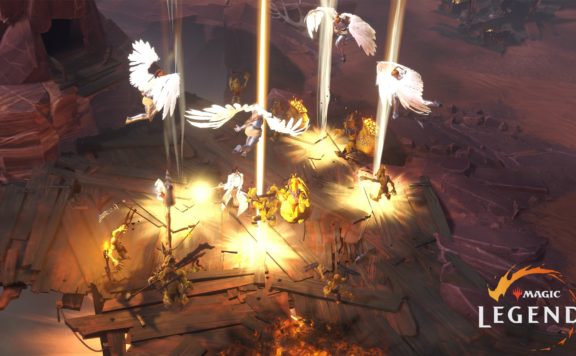 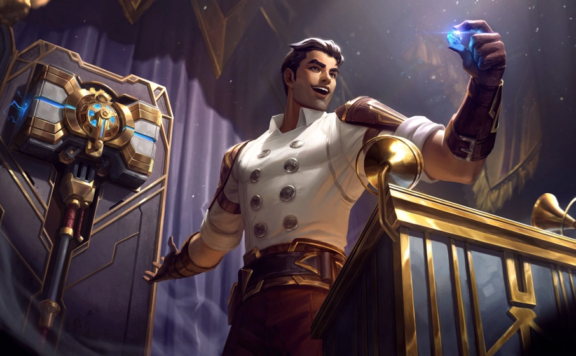 Riot Games and Wizards of the Coast Announce a Crossover
November 19, 2021 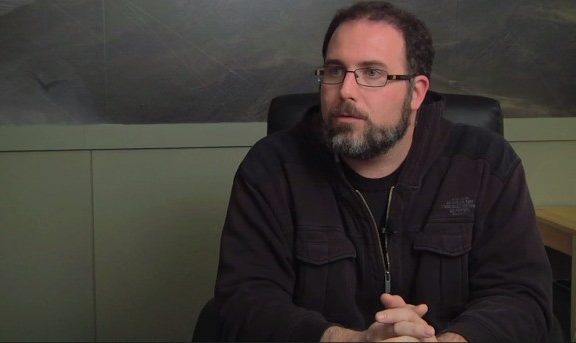 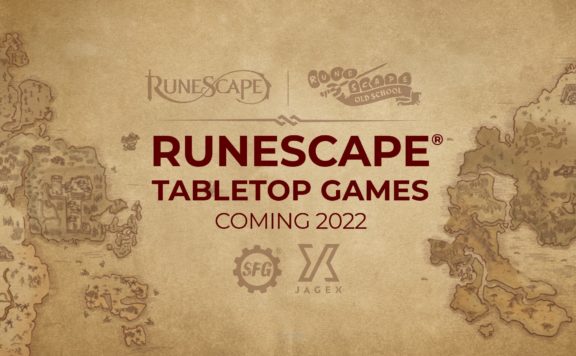 Gielinor Is Coming To Your Tabletop With Runescape TTRPG & Board Game
January 24, 2022 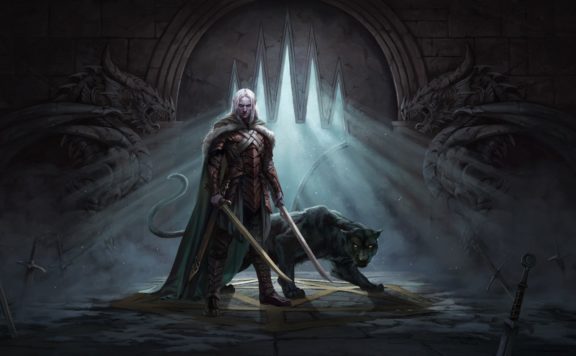