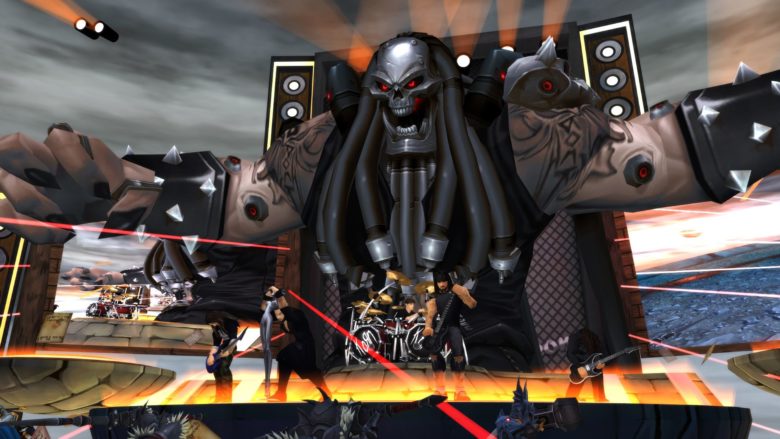 Artix Entertainment has announced that perennial nu-metal band Korn will be performing in both AdventureQuest 3D and AQWorlds. These concerts will take place, of course, in the Battle Concert Arena, a new area where players will be entertained by the band while duking it out with monsters and scoring loot. In addition, Korn will debut a new song from its upcoming album called The Nothing.

Each of the band members has been recreated as in-game NPCs using magic…or something like that. “Who the heck’s soul did we sell to make this happen?” the blog post reads.

The best part is that fans can take part in the goodness for free. The games are both available on PC, tablet, and on iOS/Android mobile devices. Concerts will begin at “sundown” each day beginning August 20th.

The multiplayer monster mosh pit is the developer’s next step in multiplayer live events. “Grab your friends and join fellow players in an unforgettably brutal, monster-filled virtual rock concert. Don’t forget to pick up the loot!”

Getting to the concert venue is as easy as creating an account and character. Then simply log into the game to receive a concert ticket that, when used, will transport you to the venue. From there, it’s a short tutorial before being flung into the pit for hours of mayhem.

Those who might like a bit more to their Korn experience may wish to purchase the VIP Package and Backstage Pass. These event deals include several items such as the Heavy Metal Mosh Pit Armor, special travel forms, bonus quests, and much more. Players can even get a “virtual selfie” with the band.

Check out all of the details on the AdventureQuest 3D/AQWorlds official site.

Written by
Suzie Ford
Suzie is an avid gamer and has been since 1995. She lives in the desert with her own personal minion while dreaming of pixel worlds beyond Earth.
Previous ArticleDiablo 3 “Season of the Triune” to begin August 23rdNext ArticleBlizzard details the Starcraft II War Chest: BlizzCon 2019 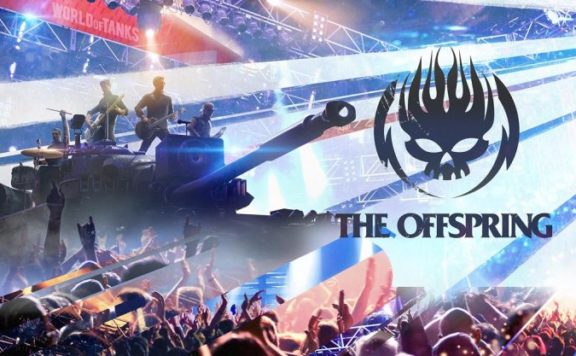 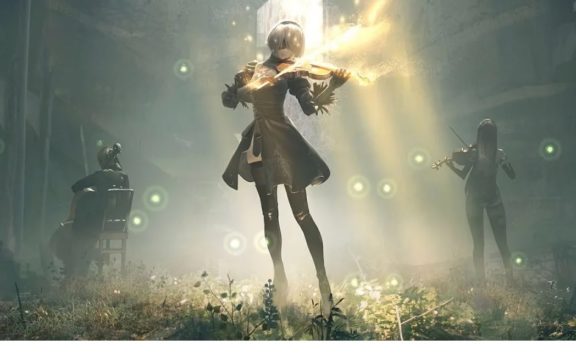