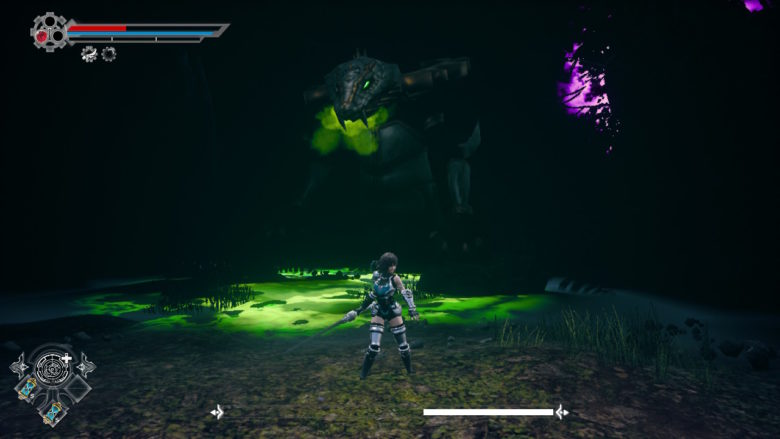 Do you have what it takes to wield the AeternoBlade? The chances are pretty good that, even if you haven’t played the original AeternoBlade, you have more than enough resolve to handle the time-bending title AeternoBlade 2 by CORECELL Technology. The real question you should be asking yourself is, do I want to brandish the AeternoBlade. Find out if it’s worth your time in our AeternoBlade 2 Switch review. 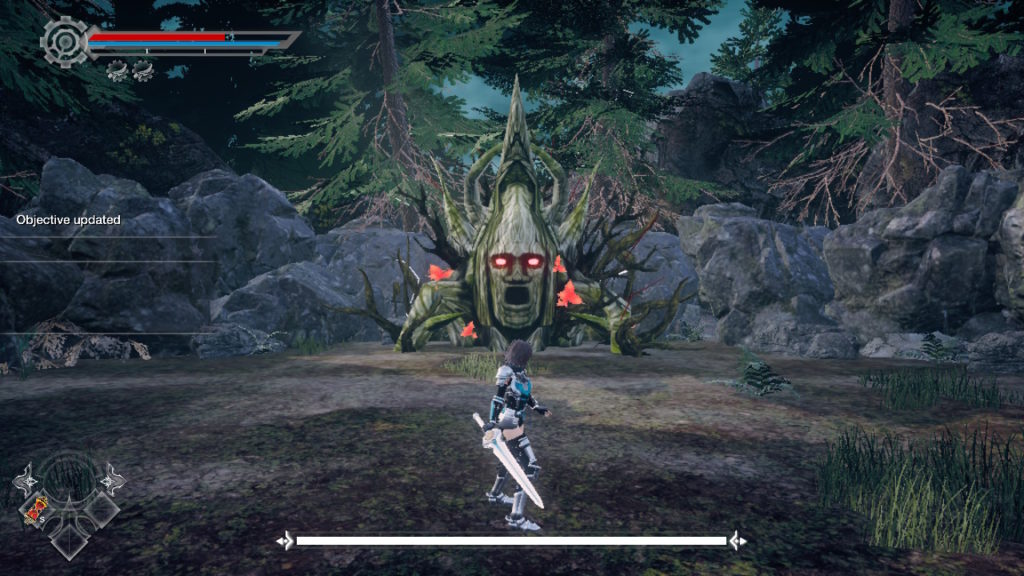 For the uninitiated to the AeternoBlade series, the first game released on the Nintendo DS and Playstation Vita handheld devices. Later they were ported to the Playstation 4 and Switch, which now houses the sequel, Aeterno Blade 2. The AeternoBlade essentially allows the user to control time, which opens the series up for a lot of interesting puzzle-like gameplay. Without going too deep into story spoilers, after the events of the first game, not everything is copacetic in the aftermath of Freyja’s triumph. The world destabilizes and Freyja, along with a few other characters are in a rush to fix it.

Along the way, you run into minor plot points that drive the story along. AeternoBlade 2 primarily focuses on 2D combat, in a mix of action-combat as if Castlevania meets Viewtiful Joe. At its best, AeternoBlade 2’s side-scrolling combat is responsive and tactical. At its worst, the 2D combat is aggravating and tedious. If the combat stuck to only a side-scrolling action battler, it would certainly make the game more enjoyable overall. Unfortunately, AeternoBlade 2 transitions into 3D combat from time to time, exasperating the mundane combo system and extends the tediousness of even trivial encounters. 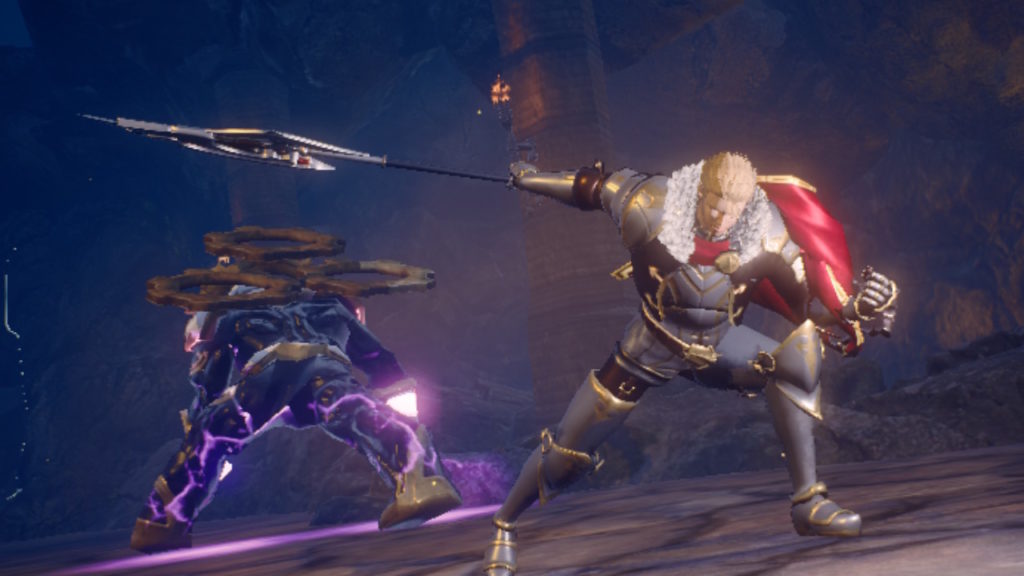 The story is woven across multiple characters, which only aggravates the combat system as each character has their own weapons and abilities. Each character manages to provide unique combat tactics that work fairly well when facing multiple opponents in 2D, but some are simply frustrating in 3D, and bosses often soak up damage to a tiring degree, demonstrating that their difficulty usually relies on high health pools that require extended concentration to a very boring battle approach. That isn’t to say that bosses aren’t difficult, as some are extremely difficult. The issue revolves primarily around the time it takes to defeat each boss, often walloping away with a simplistic one-button combo when you aren’t exploiting time to get out of harm’s way or racking up free hits.

In addition to 2D and 3D battles, AeternoBlade 2 also makes use of push-button encounters that are sometimes woven into stages and boss fights. In these instances, you may find yourself required to press a button in the desired time window, failing to do so will automatically fail the objective, and you’ll have to start at the last checkpoint.  Swapping between so many different forms of gameplay could be an outstanding design decision if the combat itself wasn’t so tedious. Each character eventually gets to level up their abilities, which does help some, and the addition of relics to augment your character is certainly welcome, but very rarely did it change my mind on how mundane the combat as a whole is. 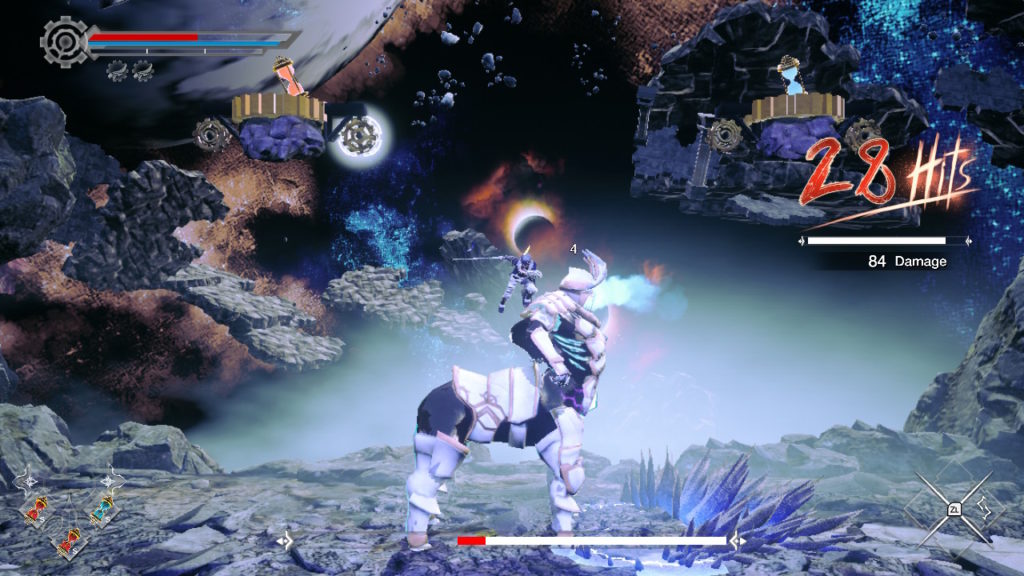 While the combat is the majority of what you’ll be doing, AeternoBlade 2 stylistically remains mostly a handheld title. Graphically, it looks as though it could appear on a PS Vita or Nintendo DS. That being said, some of the enemy models are pretty cool looking, and they do a good job of presenting encounters cinematically. The puzzle-like portion of gameplay at times provides interesting challenges, which CORECELL should have played up a lot more instead of investing in such a tired and cumbersome combat system. AeternoBlade 2 still has a story to tell, and an interesting perspective on how they presented this action-puzzler, while I can’t recommend this as a must-play title, there are still plenty of enjoyable moments here. You may just need the AeternoBlade to fast forward through the monotonous times in between. 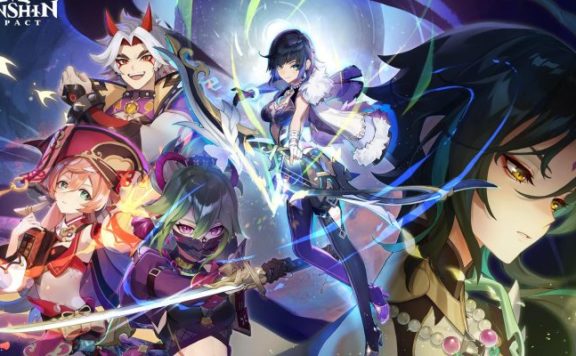 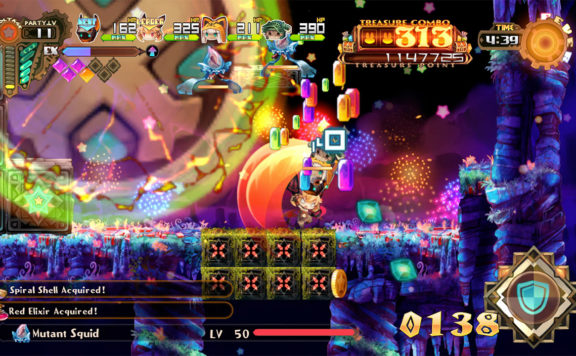 New Games on Nintendo Switch This Week – Brothers and Battle Worlds
May 28, 2019