The remastered version of the classic RTS Age of Empires will be out on February 20, giving the game a second breath with updated visuals, UI improvements, remastered music and more.  However, currently, Microsoft’s plans are to have the game available only through the Windows Store.

Microsoft Global Publishing’s producer Jörg Neumann met up with the German site GameStar.de to share why the Definitive Edition might not be out on Steam.  According to PCGamesN, Newman says Microsoft wants to ensure all owners of the game are able to easily play together, and the only way of making sure of that is using Xbox Live as the platform of choice. Getting the Microsoft network running on Steam “depends less on us than on other people.” You can find out more on the official site.

We have put a ton of cool new stuff in this 4K remastered version of our original game. Including all upgraded art assets, completely new narration throughout, and hundreds of new and rebuilt sound  effects! The game will include single player and multiplayer modes, as well as a classic mode for when you just need to get the look and feel of that good ol’ AoE!

Players will experience Age of Empires at its best ever: the original base game along with the Rise of Rome expansion, all with enhanced gameplay and narration, 16 civilizations to explore and 10 campaigns to conquer.

Check out the announcement trailer of Age of Empires 4 that will come out at a later point.

Written by
Catherine Daro
While growing up in the wilds of Russia, Catherine learned to talk, write and game at almost the same time. You can follow her attempts at latter two at MMORPG.com and GameSpace.
Previous ArticlePersona for PC and Online RPG Fun Too? Sign Us Up!Next ArticleAssassin’s Creed: Origins Will Be Receiving the New Game+ Treatment 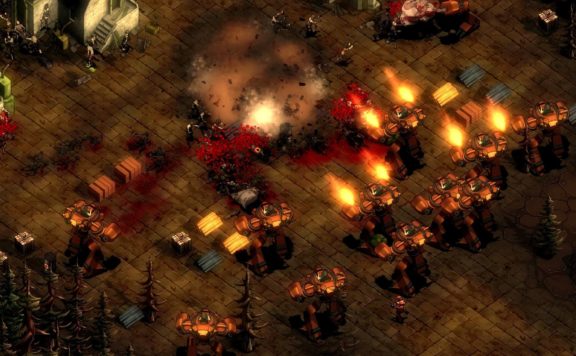 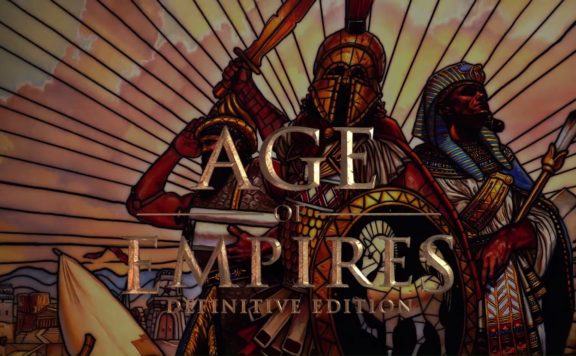