Age Of Conan, the barbaric MMORPG from Funcom, is about to get its biggest update in years.

launching back in 2008, Age of Conan is a long standing MMORPG that managed to overcome the odds and survive battle with many other online titles, but it’s been a long time since the massively multiplayer world of Conan the Barbarian has seen any love online. Now Funcom aims to change that with a huge new update by the name of Onslaught. An aptly named attack on boredom, the new content release for Age of Conan based on Robert E. Howard’s Black Colossus.

Players that still know the old ways can return to this massive world and face a new threat. An ancient wizard Thugra Khotan has awoken after thousands of years dormant. Now, this means nothing good for the realms he casts his eyes upon. This magic monster is bent on world domination and, of course, it is up to you and your allies to stop him. With a new game mode, additional narrative quest lines, and a selection of shiny and powerful loot, players will have plenty to do when Age of Conan receives Onslaught. As you stand on the steps of the great Ivory Dome of Kutchemes, more than The Thugra Khotan Vanity Armor awaits.

While we haven’t had a chance to get into Age of Conan for a very long time, it is great to see Funcom still supporting this title. The big new challenge should be plenty of action for fans of the franchise to swing their sword at. If you want to grab all the details on the upcoming Onslaught update then check out thewww.ageofconan.com If you want a glimpse of the upcoming action then you can also check out the trailer above to prepare for combat. 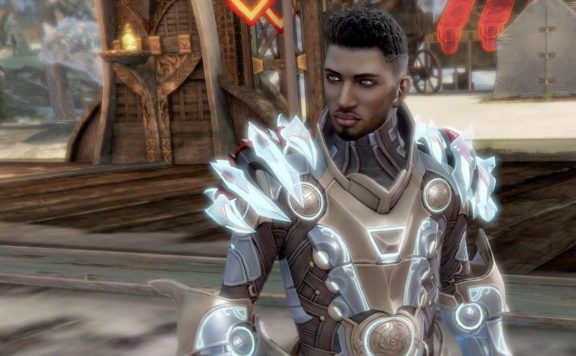 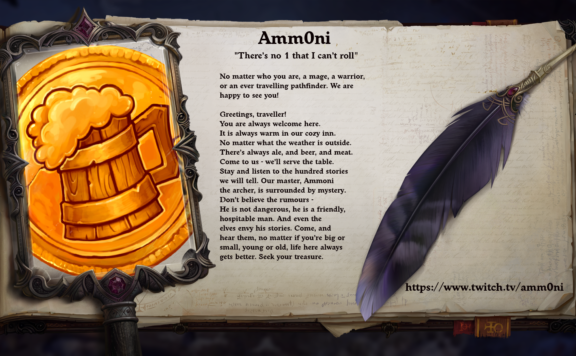