Developer The Wandering Band has revealed a new project: city-building sim Airborne Kingdom. As you could probably tell by the game’s name, one of its core features would be that your city will be majestically floating in the skies.

“Will you create a balloon flotilla connected by ropes and based on faith, or a winged metropolis focused on entertainment,” asks The Wandering Band, “or will steam-powered fans fly your kingdom as you search for answers in the stars?”

Players will get to build houses and city buildings to attract civilians, look for resources, explore new lands and research new technologies. In your travels, you could come across various tribes that could be tempted to join your Airborne Kingdom if you are able to meet their needs and desires.

Airborne Kingdom is expected to release sometime in 2020 for PC. The console version is being considered. Check out the Steam page to learn more.

Written by
Catherine Daro
While growing up in the wilds of Russia, Catherine learned to talk, write and game at almost the same time. You can follow her attempts at latter two at MMORPG.com and GameSpace.
Previous ArticleKingdom Come: Deliverance – One Year Anniversary TrailerNext ArticleSpace Engineers Is Leaving Early Access 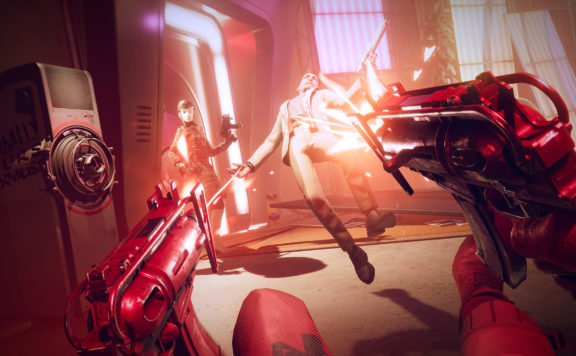 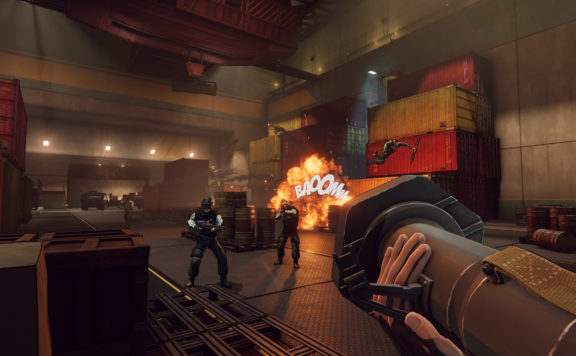