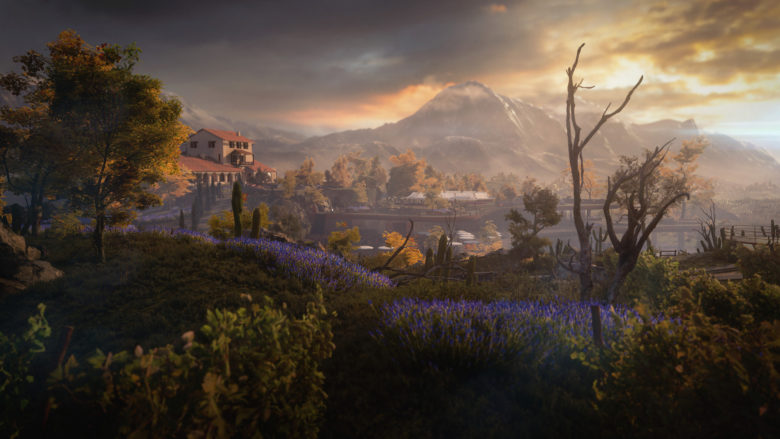 IO Interactive is getting players pumped for the imminent arrival of Hitman 3. Part of that is a new guide to every one of the game’s locations. Fear not, however, as the guide is completely spoiler-free!

Players will be traveling the globe in pursuit of their objectives and will visit such exotic locations as Dubai, the United Kingdom, Germany, China, Romania, and Argentina. The brief preview offers readers a peek at each location and a description of the general state of each.

Agent 47’s adventure will take him around the world to six unique locations across three continents, where he’ll take on the most important contracts of his entire career. Each location has been crafted to deliver a unique and memorable gameplay experience, from the game’s first mission at the tallest building in the world through to the dramatic epilogue that concludes the trilogy in style with a narrative-focused finale.

Hitman 3 is slated for release on January 20, 2021. It will be available for PlayStation 5, PlayStation 4, Xbox Series X, Xbox One, Stadia, and PC. The game will be coming to Nintendo Switch at a later date and will be playable via cloud streaming technology.

Head to the Hitman 3 official site to check up on the game’s locations and to learn more.

Written by
Suzie Ford
Suzie is an avid gamer and has been since 1995. She lives in the desert with her own personal minion while dreaming of pixel worlds beyond Earth.
Previous ArticleHere Are All the New Xbox Games for January 11-17Next ArticleGrow Your Power As New Guild Wars 2 Content Lands in January 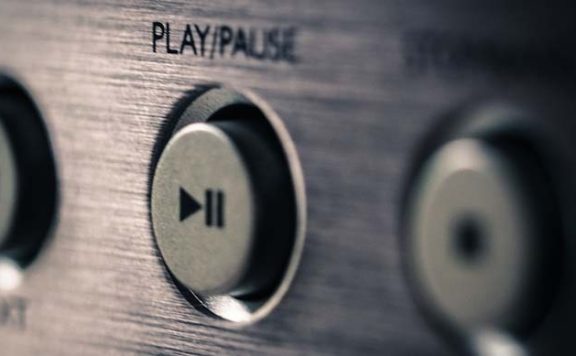 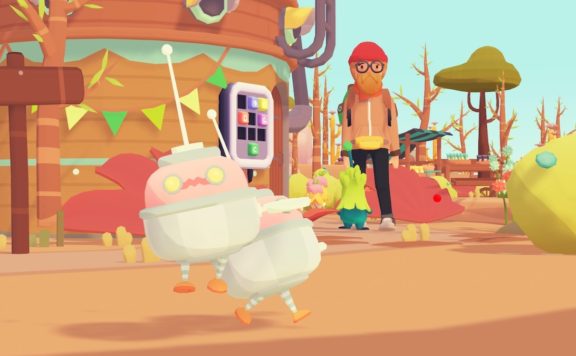