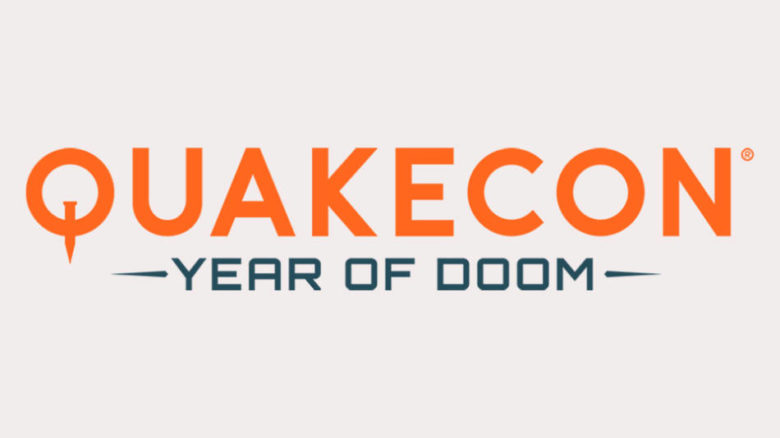 QuakeCon is underway and lots of things were announced during yesterday’s keynote address. Bethesda is celebrating the Year of DOOM with the release of three “legacy titles” on consoles and some updates to DOOM: Eternal.

But that’s not all, the fan convention also features news about what’s coming next for Rage 2. In addition, everyone celebrated the release of Wolfenstein: Youngblood and Wolfenstein: Cyberpilot.

During this year’s QuakeCon: Year of DOOM keynote address, id Software Executive Producer Marty Stratton and Creative Director Hugo Martin revealed more information about DOOM Eternal’s new PvP experience, BATTLEMODE. Designed from the ground up by id Software alongside DOOM Eternal’s single-player campaign, BATTLEMODE is an all-new multiplayer mode where a team of two player-controlled demons use their cunning (and demon reinforcements) to take down their opponent – a player in the boots of a fully armed DOOM Slayer.

New details were announced around BATTLEMODE’s arenas and the various playable demons and their special abilities. Visit slayersclub.com to learn more and preorder DOOM Eternal today to receive the Rip and Tear Pack, which features bonus content including the DOOT Revenant Skin to wield in BATTLEMODE.

BJ’s kickass twin daughters, Jess and Soph, are officially on the Nazi killing scene with today’s launch of Wolfenstein: Youngblood, available now for PC, PlayStation 4, Xbox One, and Nintendo Switch. If you missed the launch trailer, check it out here!

Be sure to check out the continued insanity of RAGE 2’s latest trailer, showcasing highlights from the latest update, including New Game+, Ultra Nightmare Difficulty, the BJ Blazkowicz voice pack and more!

Written by
Suzie Ford
Suzie is an avid gamer and has been since 1995. She lives in the desert with her own personal minion while dreaming of pixel worlds beyond Earth.
Previous ArticleGet a package of Division 2 goodies just for logging inNext ArticleLatest Dauntless patch allows Slayers a “do over” 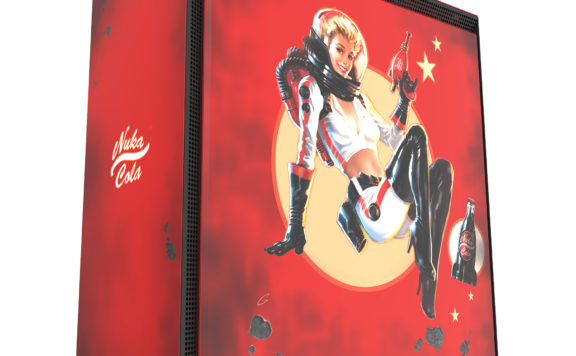 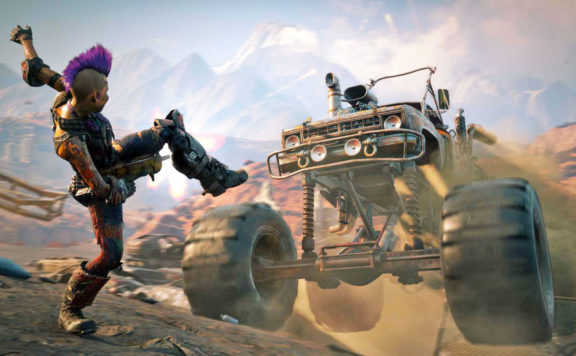 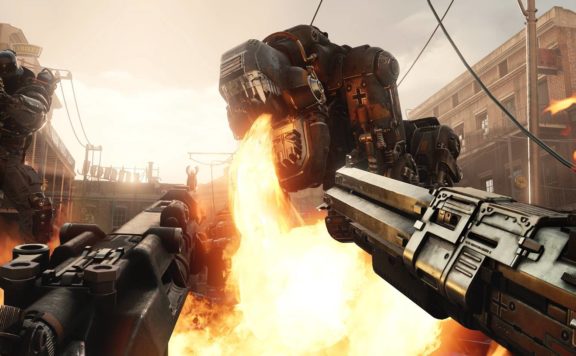 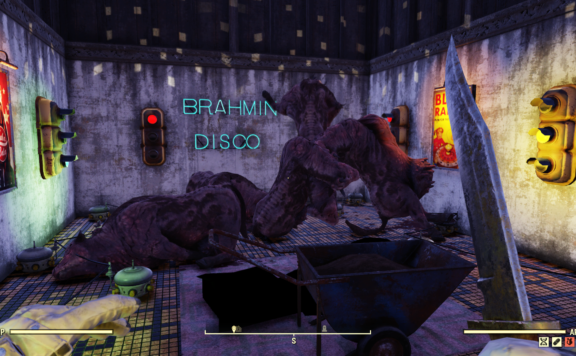