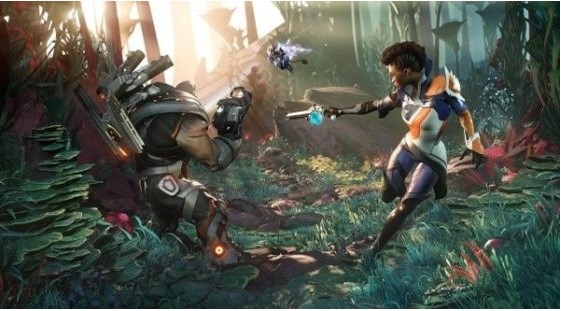 Crucible, a brand new IP from Amazon Games is set to explode on PC screens and it will release in May.

Forget what you know about New World, or the ill-fated Breakaway. Crucible is an entirely unique title and Amazon is about to debut it as their very first full game launch next month. Initially revealed in 2016 with a few teaser shots among a larger wave of video game news, Crucible is a sci-fi arena shooter featuring a range of alien environments and characters that seem to come from a range of different worlds. While this is just the detail we’ve glimpsed from the teaser trailer released back in 2016, we’re all about to find out exactly what is in store for us.

Players interested in getting into this new adventure can keep an eye over on the Crucible home page as well as the product listing on the Amazon website. Crucible might not be Amazon’s only game but it’s the one I’m most hyped about. Despite several delays due to the coronavirus outbreak, the team behind this particular title has some serious pedigree. Like Manaworks, this bunch of developers include a core team that brought ArenaNet’s Guild Wars 2 to the public, so we know nothing is off the table!

Amazon isn’t just pushing out a new IP in May. The online giant has also poured a sizeable amount of cash into the online streaming game platform, codenamed Project Tempo. We can’t forget the push to get Amazon’s New World MMO out and the in-development Lord of The Rings title. This is all on top of an ongoing push to get casual Twitch games onto the company’s watch and play platform. With video games set to dwarf Hollywood and the music industry this year, it is no wonder that Cruicibles release is part of a Relentless push to get Amazon into Gaming.

Written by
Ed Orr
For those of you who I’ve not met yet, my name is Ed. After an early indoctrination into PC gaming, years adrift on the unwashed internet, running a successful guild, and testing video games, I turned my hand to writing about them. Now, you will find me squawking across a multitude of sites and even getting to play games now and then
Previous ArticleAscent: Infinite Realm Is No MoreNext ArticleSamurai Shodown Switch Review 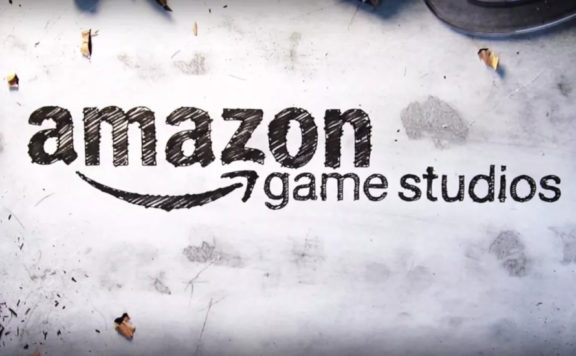 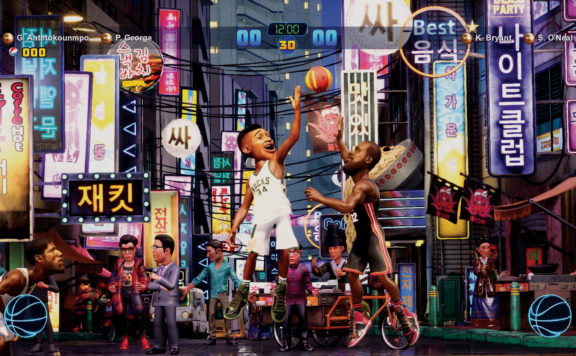