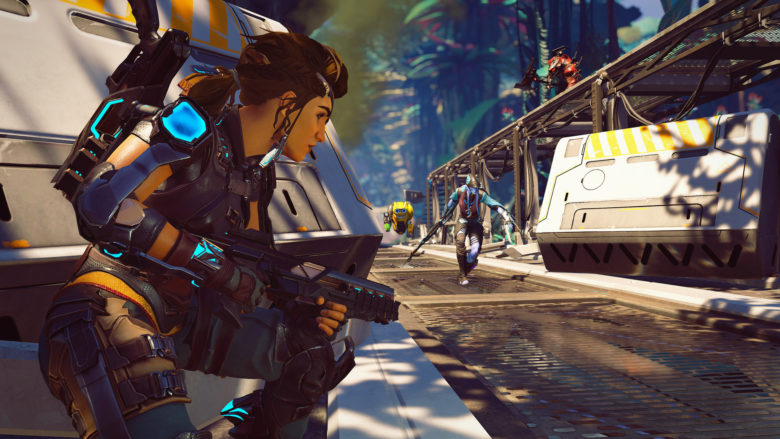 When Amazon Game Studios’ Crucible launched into its first-ever “pre-season” on May 20th, it came with less-than-stellar reviews from the community that had been looking forward to the team-based shooter. As a result, developers removed two of the game’s three modes in order to concentrate more fully on the Heart of the Hives map and to make improvements to the removed game modes. This move did little to staunch the flow of players leaving the game, ultimately bringing concurrent players on a daily basis to about 200. Because of the difficulties, AGS has made the choice to return the game to closed beta testing.

Developers wrote, “That plan is still the same, but we’re taking a new step that will help us focus on providing the best possible experience for our players as we continue to make the game better. Starting tomorrow, Crucible is moving to closed beta. We’ll continue following the roadmap we laid out previously and working on map, combat, and system changes to improve the Heart of the Hives experience as well as implementing other improvements based on your feedback and what we think the game needs in order to thrive.”

Anyone that has been part of the game up to now will be able to continue playing.

AGS has plans to set up a community council made up of beta testers “from all playstyles from casual to highly competitive”. The goal is for developers to work closely with the council to facilitate improvements to the game. Devs plan to announce more details soon.

Check out the full notice on the Crucible Steam page. 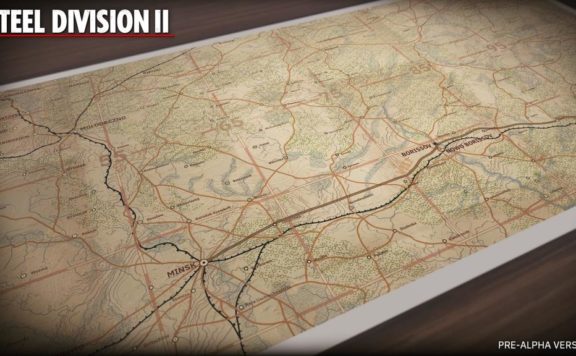 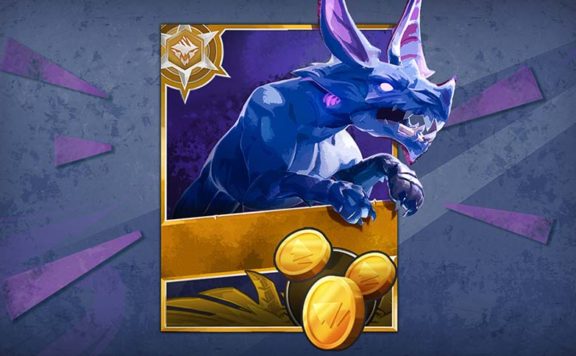 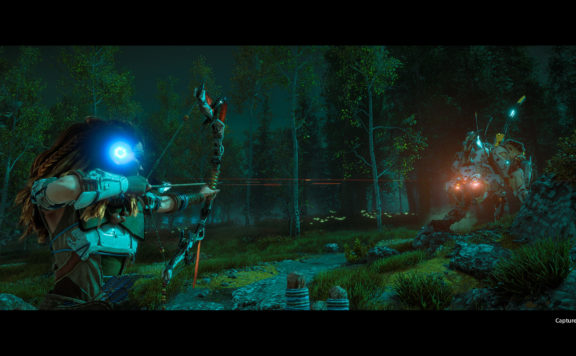