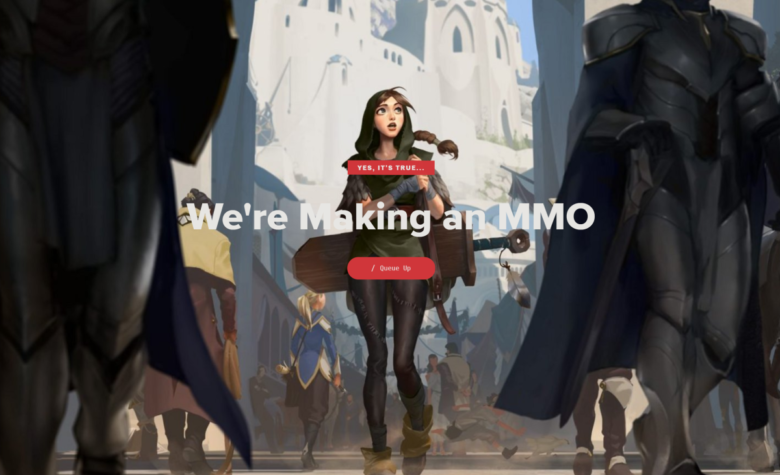 Gaming genres go through regular change and what’s on top may not stay on top for long. Mobile platforms had long been dominated by puzzle games but have since been replaced by online slots real money options with the changing audience. Consoles have often preferred more casual friendly platformers and shooters, and at one point in time the PC platform was dominated by the MMORPG genre before quickly being replaced by the likes of FPS and MOBA. But could we be seeing a slow resurgence for the MMORPG genre and the growth once again of the game type that captured the free time of millions?

The question comes as one of the biggest games in the MMO space may be going through some big change. Blizzard has come under fire for something happening outside of the game but will inevitably have an impact of the development cycle too, as World of Warcraft is certainly going through a big lull. With a poor prior expansion as Battle for Azeroth wasn’t received very well, and the current expansion of Shadowlands has been a bit hit or miss, the game that’s now approaching two decades old may find itself struggling to retain many of the users who have since left the game, particularly those big content creators that have headed for a new experience.

A new release on the horizon from Amazon Game Studios with the title ‘New World’ could breathe some new life into the MMORPG space for those who have been seeking something new, and the WoW refugees moving over to Final Fantasy XIV could very much be doing the same too. Ashes of Creation has been touted as the next big release in the space too with the potential to unite users of many different games, but with the long development cycle and no release date set just yet, it may be too late as a big competitor looks to enter the space.

This opportunity comes from Riot Games, the developer, and publisher behind two of the biggest esports in Valorant and League of Legends, as they now have their eyes set on an MMORPG title of their own too. Whilst this is still a long way off as the hiring process has only just begun, an announcement and an early look may be expected within the next year or two, and given the success of the other games could certainly be the game that breathes life into the MMORPG scene once again. This could also bring fans both young and old together to experience something completely new, but with some familiarity to the world too, as many expect the existing lore to play a huge role in the development of the game. Given the huge player base of the other titles and the successful infrastructure around these games, any possible Riot MMO title will certainly get a huge initial player base, and all of the support behind it to continue growing and beating out other competition at the same time. 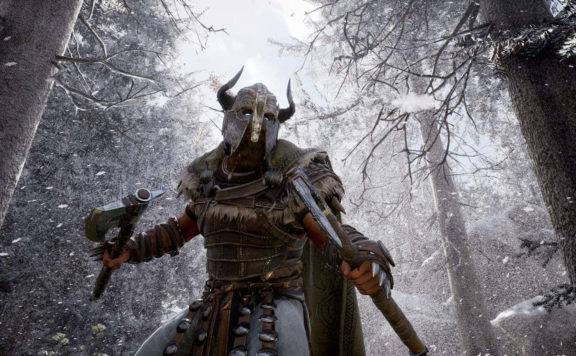 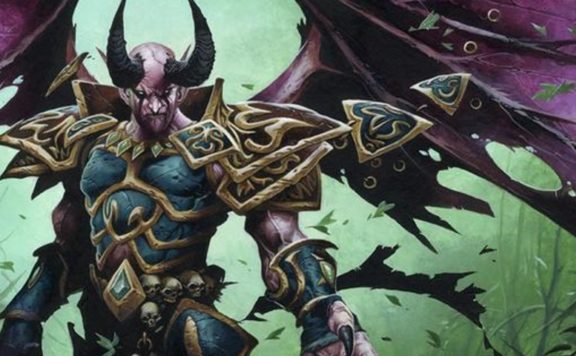 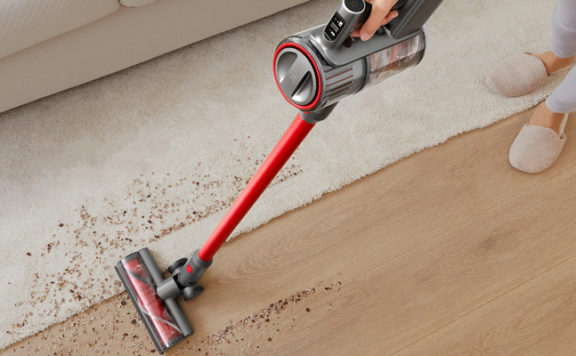