Angela Game has just announced Myth of Empires, and a new sandbox to for generals to conquer.

Announced just last night, Imperium Interactive Entertainment, Ltd. and Angela Game unleashed a first look at their upcoming war sandbox title, Myth of Empires. Set in the 3rd Century on the Eastern Continent, Myth of Empires is an online multiplayer sandbox adventure where players must take control of forces and rebuild a world ravaged by conflict. While that inevitably means that you’ll fight fire with fire this brand new strategy, you’ll also get the opportunity to lead with benevolence, recruiting NPCs to gather, craft, and dominate with industrial prowess.

When things do inevitably get scrappy, Myth of Empires looks set to give potential players lots of options on how to settle disputes. The potential large scale combat that is on offer will sue that industrious spirit to craft and utilise a broad range of weapons and armour such as deadly one-handed swords for close-range combat or bows and arrows for distanced strikes. Of course, you could just pillage other players villages rather than construct your own to get ahead, or even build alliances to take down particularly troublesome enemies.

With plenty of engagement for players who want full control over their dynasty, Myth of Empires looks like an interesting option. Anybody who wants to build their own empire can take a look at the potential gameplay in the trailer, above, or check out the official Myth of Empires Steam Store page before it lands on PC, via Steam.

Written by
Ed Orr
For those of you who I’ve not met yet, my name is Ed. After an early indoctrination into PC gaming, years adrift on the unwashed internet, running a successful guild, and testing video games, I turned my hand to writing about them. Now, you will find me squawking across a multitude of sites and even getting to play games now and then
Previous ArticleConan Exiles – Isle of Siptah Producer LetterNext ArticleCyberpunk 2077 Has A Save Bug Now Too 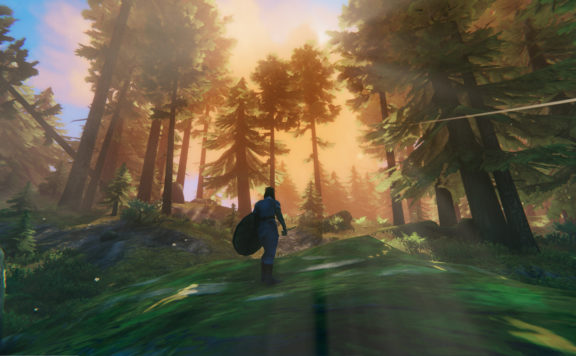 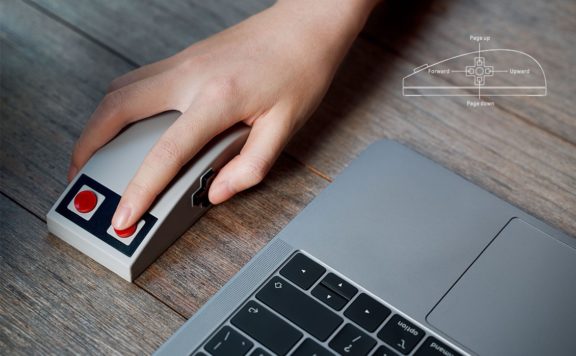 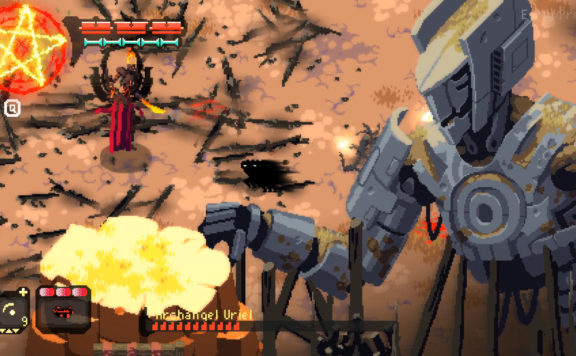