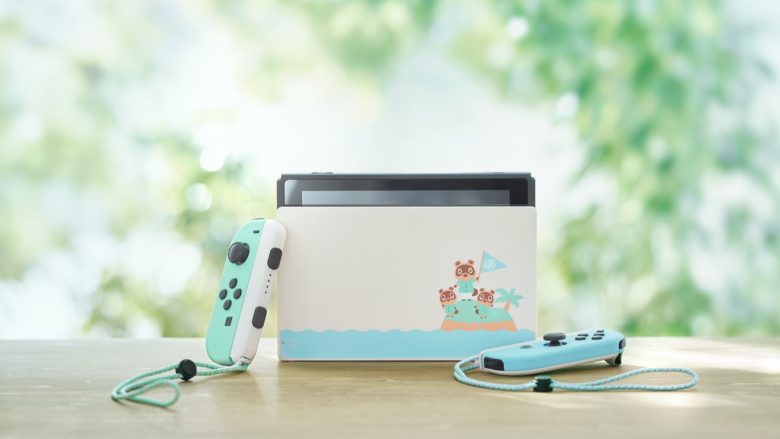 An Animal crossing themed Nintendo Switch is coming and this brand new mobile machine is going to cost more than a few bells.

After 2019’s Pokemon themed Zaian and Zamazenta Switch Lite got us all in a tizzy about Nintendo’s mini mobile gaming device, a different makeover is coming to the full-sized Nintendo Switch. An Animal crossing version of the Switch is coming to stores on 13 March 2020 and it’s possibly too cute to turn down. Clocking in at $299 or local equivalent. The cute new coat of paint takes very clear inspiration from the latest in the lifestyle sim series, Animal Crossing: New Horizons. Pastel blue Joycons are decorated with white trim and sit either side of the traditional black midsection of the Nintendo Switch. This system slots neatly into a white docking station, adorned with cute characters from the New Horizons game.

The Animal Crossing themed Nintendo Switch is already available to pre order form major retailers and is likely to leave many existing Switch owners in a bit of a quandry, but who doesn’t want to see Tom Nook and Nooklings Timmy and Tommy cheering them on from front of their docking station. Check out all the details over on the official Nintendo home page and keep an eye out for more Animal Crossing news here on Gamespace.

Written by
Ed Orr
For those of you who I’ve not met yet, my name is Ed. After an early indoctrination into PC gaming, years adrift on the unwashed internet, running a successful guild, and testing video games, I turned my hand to writing about them. Now, you will find me squawking across a multitude of sites and even getting to play games now and then
Previous ArticleFinal Fantasy VII Gets New Original Song “Hollow”Next ArticleGranblue Fantasy: Versus Arrives On PlayStation 4 This March 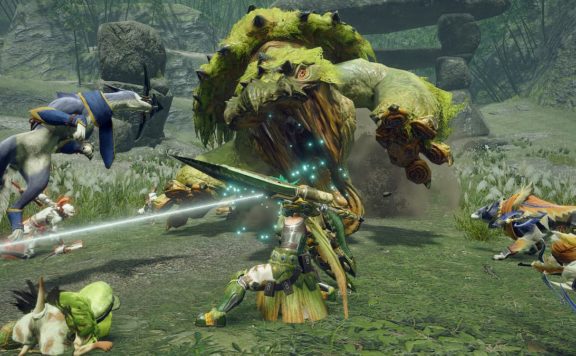