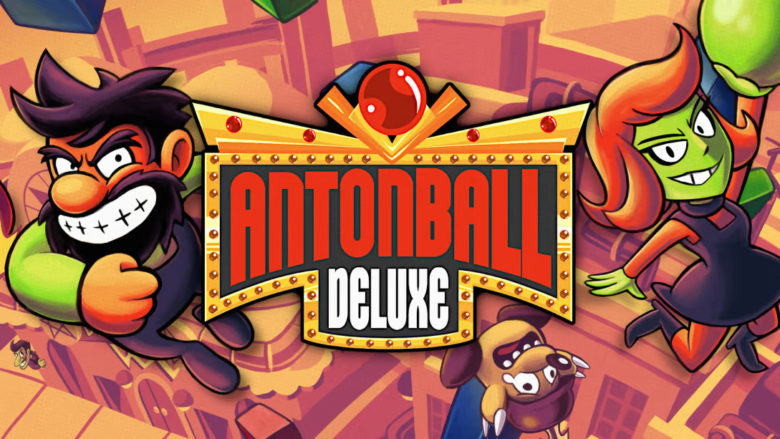 Being born in the “Boomer” era I cut my baby teeth on a lot of early “video games”. One of the first is ColecoVision’s “Pong“. Eventually, that lead to the Atari 2600, which by the way I still have my original, and Breakout. Certainly, most of you recall Breakout? It’s where you use a paddle to keep a “ball” bouncing against a wall of colored blocks until, hopefully, you pierce through the wall. So what if you took Breakout and perhaps cross-bred it with something like the first Super Mario Bros. game, what would that resulting child look like? Well, wonder no more as developers Summitsphere and publisher  Proponent Games are here to answer that engrossing question with their game titled Antonball Deluxe! Welcome to our Nintendo Switch review of Antonball Deluxe.

Retro Inspired Through And Through 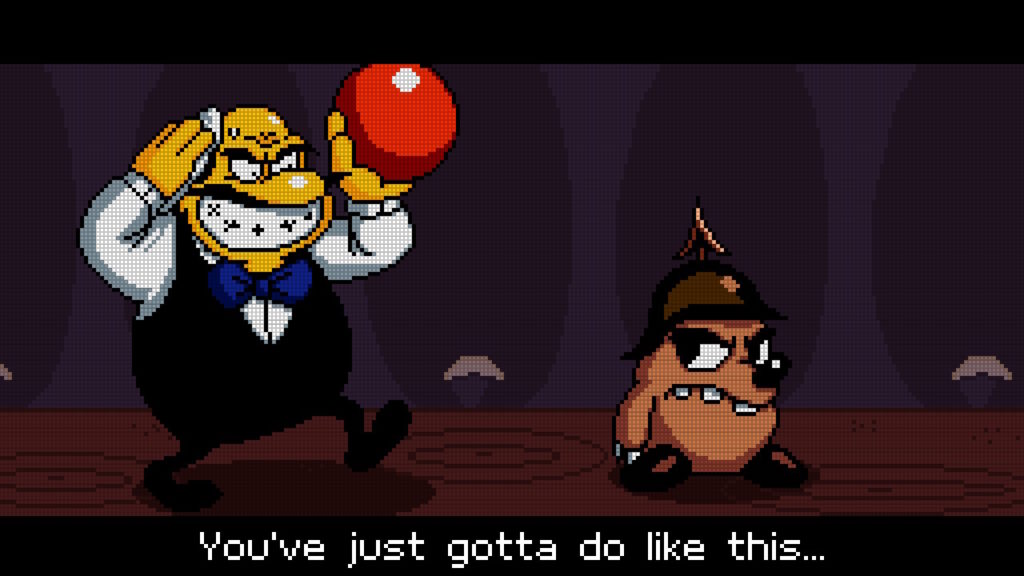 Witty stories that are nice diversions.

The moment you fire up Antonball Deluxe you’ll get those childhood memories churning as this game is heavily inspired by the early classics. Starting with the 8-bit pixel-like graphics and art style, to the retro soundtrack, and even the character design with the main man Anton looking like a cousin to those famous plumbers.

Antonball Deluxe offers three modes of play along with optional tutorials, mostly to show you the moves. During each game mode, there are some storyboards displayed but the stories and gameplay aren’t necessarily connected. New player characters can also be unlocked via the Extras menu. This is accomplished by playing the Lottery and spending 50,000 chips to drop a random prize from the gumball machine. Winnings can be characters, e.g. Anton’s dog, extra stages, or musical tracks that can be listened to in the “Rec Room”. These chips are earned based on your scores. So how about the gameplay itself? 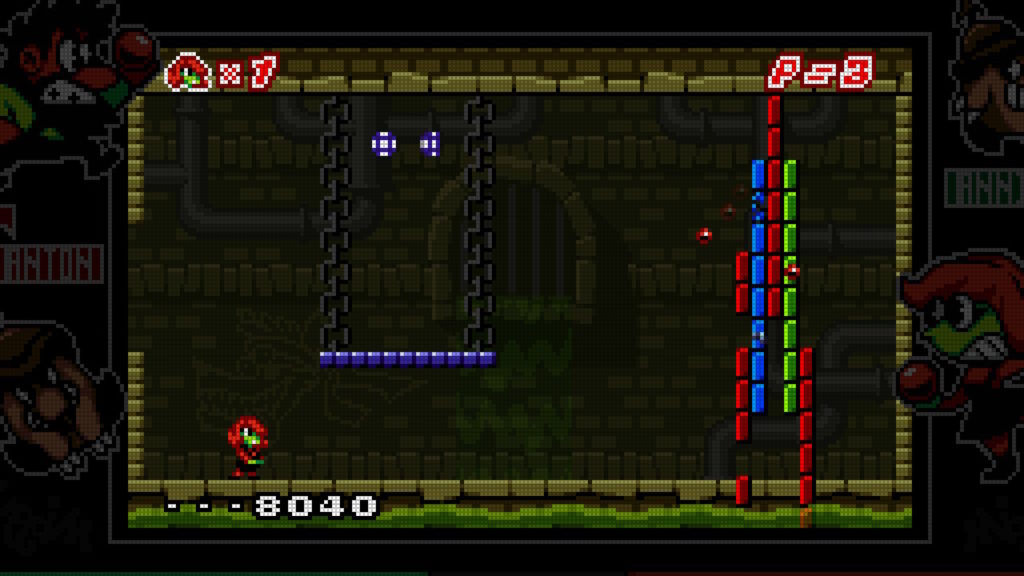 This is the main game mode and it truly feels and plays like a cross between Breakout and Super Mario Bros. You as the player must hit the bouncing Pong-like ball, and in some cases balls, by jumping, super jumping, or dashing into it. You will also need to jump on platforms, avoid enemies, and grab power-up items. e.g. a Blaster which can shoot bricks and enemies. Enemy avoidance encompasses hitting them with the ball, shooting them with the Blaster, and just plain avoiding them until they disappear off-screen. So it’s obvious to see that this game can be an intense platformer.

The game is broken out into stages and each stage has multiple levels. You can select a stage but not a specific level to restart at. Meaningful since you’re only offered a handful of lives per level. You lose a life if an enemy touches you or a ball makes it off-screen. You also get a handful of continues so as you can see the game can be somewhat frustrating as you’ll spend time redoing levels in a stage.

There is a minor control issue in that the tutorial has players trying to control the direction of the ball with directional buttons; unfortunately, it didn’t seem to work. Also, the super jump mechanic felt overly complex as it’s defined to be more of a backflip executed by holding the left joy-con down and hitting the jump button. It takes some getting used to when many games use a double hit or a long hold of the jump button to perform a super jump. 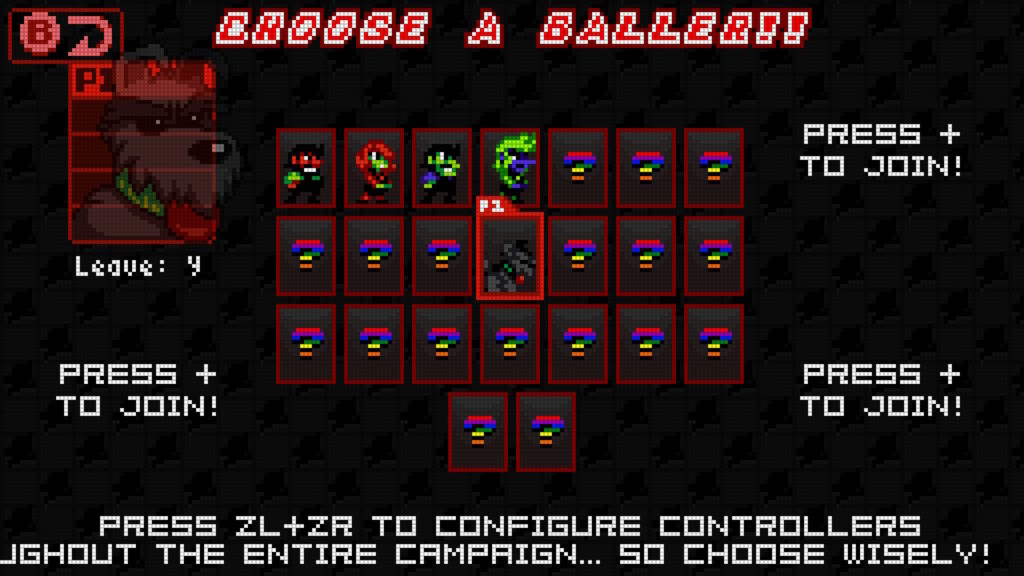 This mode is a variant of the Antonball mode. In this case, there are two brick walls on each side of the screen. Co-op players versus each other in teams of one or two (where up to four players total can play) with the objective being to break down the other team’s wall. 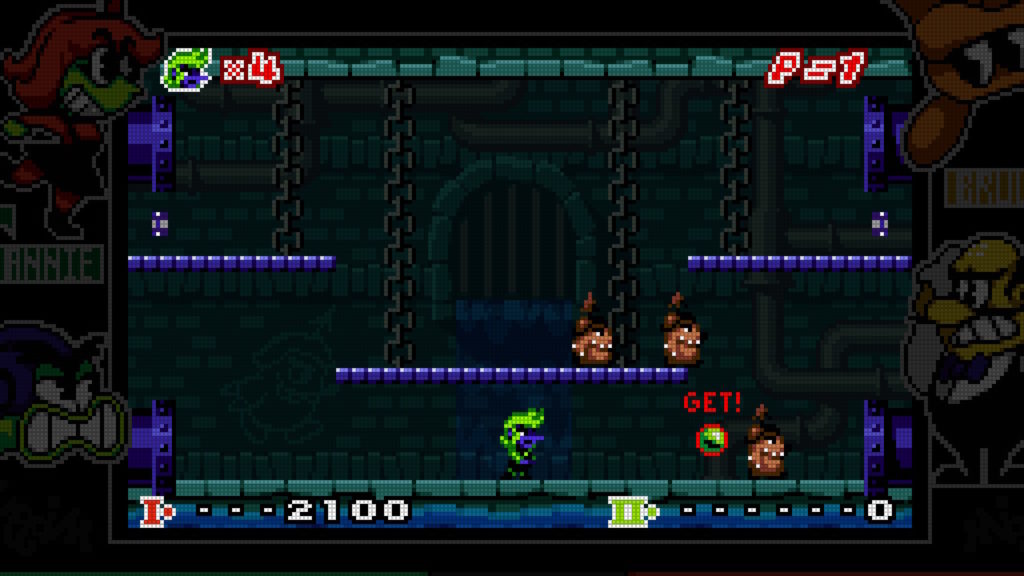 This game mode reminded me of a retro-style version of a more mobile Spud. In this case, your player character is given a dodge ball to pick up and throw at incoming enemies. The levels vary in platform structure, with a varying number of enemies of different types. You need to hit enemies with the ball to stun them, then dash into them to knock them out before the stun wears off. It’s a nice change of pace from the more difficult Antonball phase. Especially since there’s no completion time bonus to earn so you can strategize on how to take out your prey.

The game plays well in handheld mode and doesn’t look terribly bad in docked mode either on a larger screen. Controls for the most part were responsive although the super jump move took some getting used to.

Tags: Antonball, Arcade, platformer, Proponent Games, Summitsphere
Summary
Antonball Deluxe is a fun, addicting, and at times a frustrating game, especially when the difficulty ramps up. Adults should enjoy the retro feeling of its arcade style with throwback graphics and great retro sound effects. As Antonball Deluxe helps you relive your Nintendo 8-bit days the question is are your reflexes still top-notch to take on this delightful platformer?
Good
Bad
8
Great
Previous ArticleSpace Crew Goes Legendary With New ExpansionNext ArticleKing Arthur: Knight’s Tale – Full Release Is Coming in February 2022 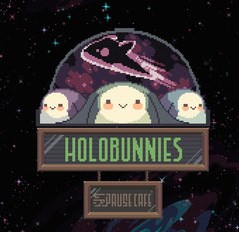 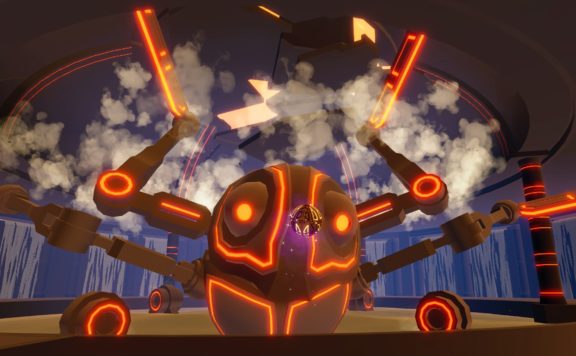