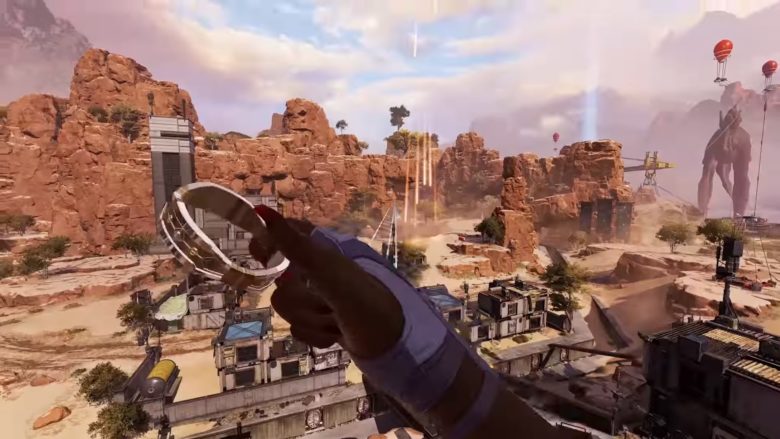 Apex Legends, the massively successful battle royale Shooter from E, is about to jump from your living room and onto a more mobile platform.

With massive players bases on mobile platforms, it was no doubt that eventually, the wildly popular Apex Legends would make a debut in an on the go format. Now, it appears that Apex Legends is set to arrive on Nintendo’s Switch console this Fall. EA announced that its shooter will be coming to the Nintendo hybrid console during the EA Play Live press conference, where EA was due to drop all its big PR announcements for the year.

This isn’t completely surprising news either. Back in 2019, the rumour mills kicked off after the game’s Project Lead acknowledged the demand for a Switch port of the title. Now owners of the Nintendo Switch can expect to drop into the action and they are getting cross play support too.

“You’ll be able to squad up no matter where you and your friends prefer to play – Xbox, PlayStation, Switch, or on the PC via Origin and Steam.” Confirmed Respawn Entertainment’s game director Chad Grenier. “We’re throwing out a lifeline and healing the divide between the platforms.”

Developed by Respawn Entertainment, Apex Legends launched back in February 2019. It dragged players back into the Titanfall Universe, but do not expect to see large scale mechanised war machines. Instead, it threw together a motley group of competitors in a winner takes all combat experience. Following the battle royale formula made popular by games like PUBG and Fortnite, this innovative take on the scene proved massively popular. Now the question is, do I play Apex on Nintendo Switch or PC? You can find out more about Apex Legends coming to the Nintendo Switch and all the other EA Play announcements over at the official replay on youtube.

Written by
Ed Orr
For those of you who I’ve not met yet, my name is Ed. After an early indoctrination into PC gaming, years adrift on the unwashed internet, running a successful guild, and testing video games, I turned my hand to writing about them. Now, you will find me squawking across a multitude of sites and even getting to play games now and then
Previous ArticleCris Tales Gets Release Date, New Demo, and A TrailerNext ArticleRailway Empire Switch Quick Hit Review 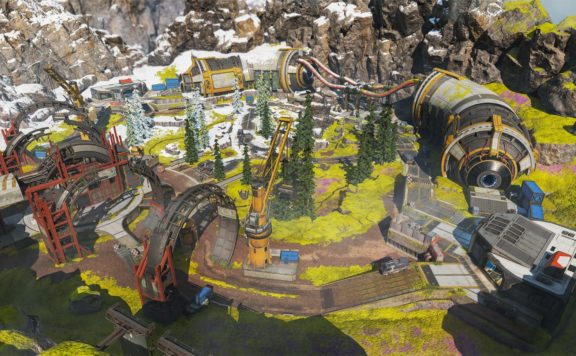