Respawn Entertainment and the Apex Legends team have announced plans for an explosive birthday bash starting February 2, 2021. The fete will also mark the debut of Season 8 – Mayhem that introduces Fuse, a brand new Legend joining the fray. In addition, the update includes the 30-30 Repeater lever-action rifle and the newly overhauled Kings Canyon map. To showcase the major changes players can expect, developers released a great new trailer.

Here are a few more details about Mayhem

There are plans to reveal more about the birthday bash and features coming in the Mayhem update so keep your eyes here and on the AL site.

Check out the new trailer and then head to the Apex Legends official site to learn more.

Written by
Suzie Ford
Suzie is an avid gamer and has been since 1995. She lives in the desert with her own personal minion while dreaming of pixel worlds beyond Earth.
Previous ArticleHow To Build A Budget Gaming SystemNext ArticleGuild Wars 2: The Icebrood Saga Episode Five – Power Hands On 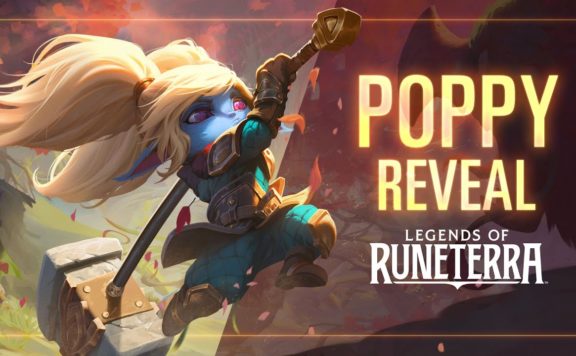 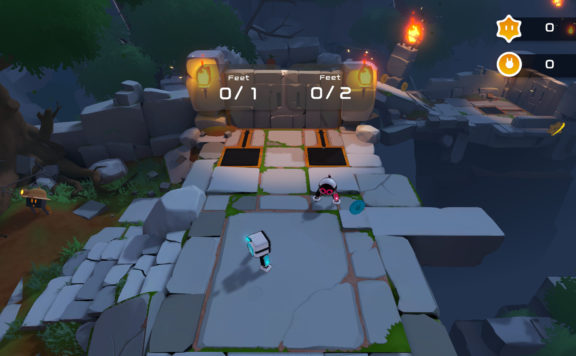