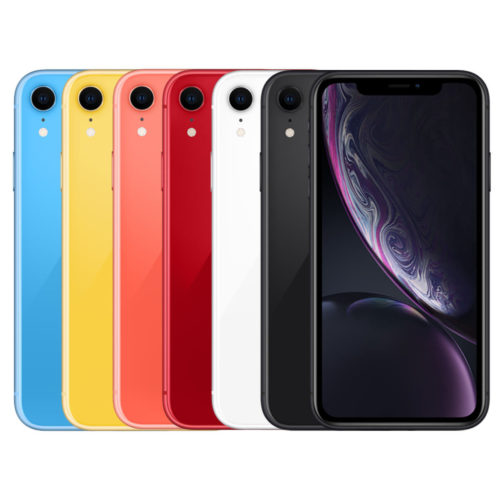 Reports have surfaced that mobile giant Apple is due to take on the likes of the PlayStation VR with their very own VR Headset.

You might soon be able to step into the Cupertino and make Apple your whole world if reports from Bloomberg hold true. The financial news network doesn’t normally trade in internet hype and has just published an article stating that we should see AR and VR gaming headsets by 2022. While the idea of Augmented Reality is nothing new to owners of the latest iPhones, things look set to take a leap forward in the next generation of Apple products. It is noted that before the end of 2020 Apple is expected to drop a new iPad pro onto the market This will incorporate a new camera module with an extra sensor on board. Alongside other physical enhancements, this upgrade will let people create 3D constructions of people, rooms, and objects around them.

This same tech is slated for 2022 and would be vital to bringing a seamless Augmented Reality experience into the wearable space. These potential plans are backed by a significant engineering team at Apple, which Bloomberg also put at around 1000 engineers and follows apple’s move into the gaming sector with apple Arcade.

The apple Arcade seems to have met with considerable success of late launching solid lineup f exclusive games and allowing gamers to access over 100 games for a subscription fee. Like so many other content services, the Apple Arcade is an expanding revenue stream for a company that regularly finds its way to the title of the world’s most valuable company, rated at something in the range of $300 + billion.

If you want the full rundown on the expected Apple hardware updates then head over to the Bloomberg report here. In the meantime, however, VR aficionados will have to make do with the PSVR, Oculus, and HTC line ups.

Written by
Ed Orr
For those of you who I’ve not met yet, my name is Ed. After an early indoctrination into PC gaming, years adrift on the unwashed internet, running a successful guild, and testing video games, I turned my hand to writing about them. Now, you will find me squawking across a multitude of sites and even getting to play games now and then
Previous ArticleGuild Wars 2 Launches Whisper in the Dark Next WeekNext ArticleLeague of Angels 3 Gets A New Hero 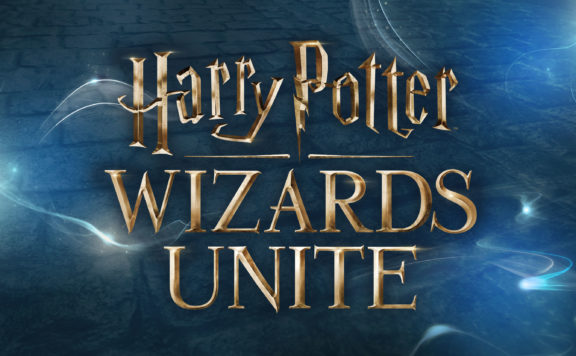 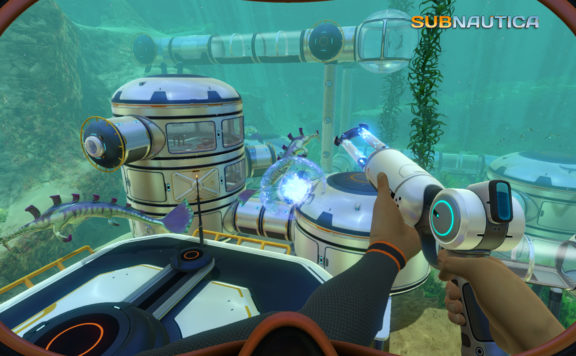 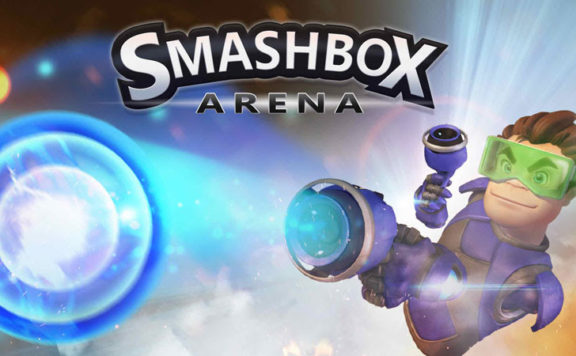