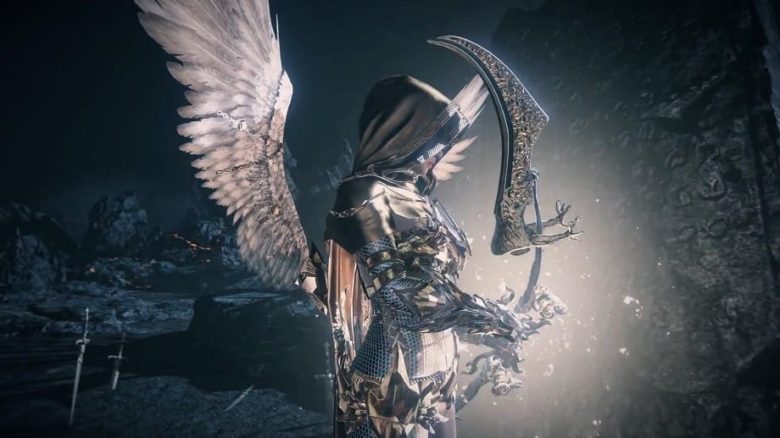 Kakao Games and Blue Hole Studios have announced that the latest update to Elyon has been deployed. The patch brings the much-anticipated Archer class into the MMO as well as a host of events, Twitch Drops, and a content rebalance pass.

Archers are a unique and powerful ranged class that rain down deadly arrows on their enemies, draining their Energy via their remarkable abilities. The skillful application of their powers makes them valued allies and dangerous foes.

Special Twitch Drops have been enabled through today that include in-game rewards handed to those who view participating Twitch streamers. The second series of Drops will be enabled from January 14th through January 24th. More information about Twitch Drops and available streamers can be found here.

Players will also have an opportunity to take part in a series of in-game events that offer players in-game goodies for their participation. From now through January 24th, players creating and playing an Archer for the first time and for those completing the Beginner’s Joy event will be treated to a special leveling event to get them started along the way.

Check out the Elyon official site for all of the details.

Written by
Suzie Ford
Suzie is an avid gamer and has been since 1995. She lives in the desert with her own personal minion while dreaming of pixel worlds beyond Earth.
Previous ArticlePhantasy Star Online 2 New Genesis Winter Event Launching Next WeekNext ArticleOverwatch 2: Will It Be Worth The Wait? 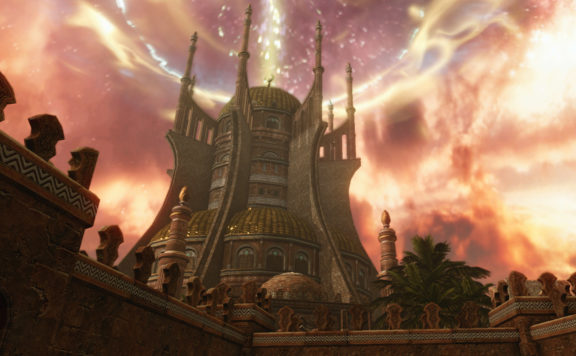 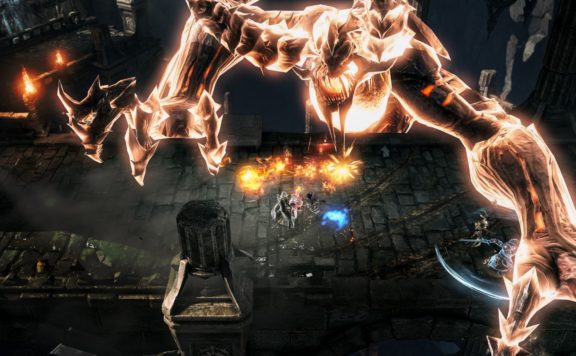 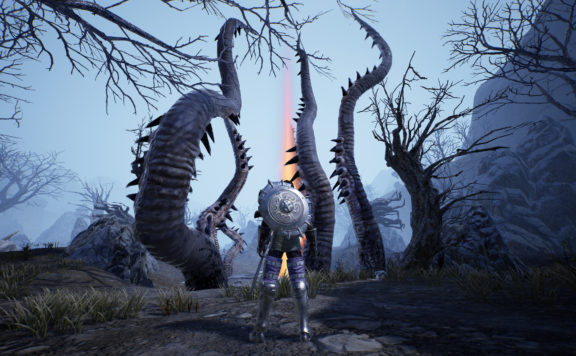 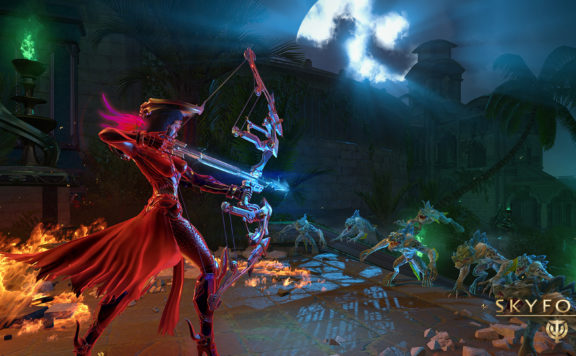 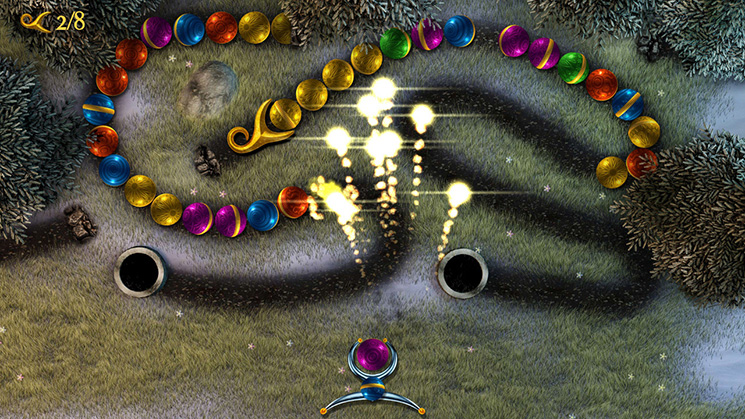