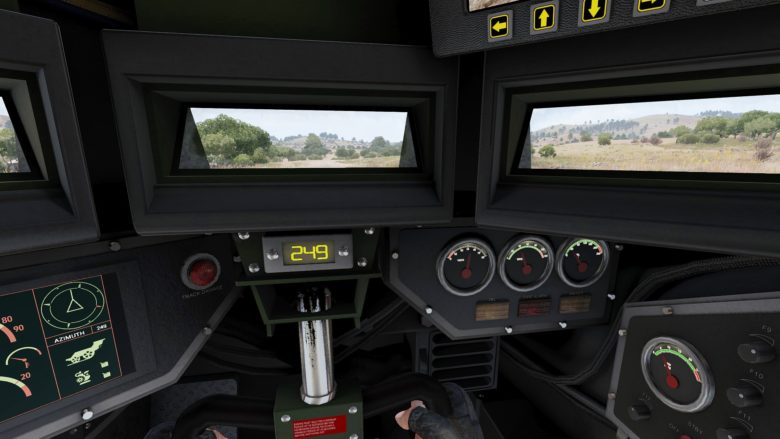 Straight out of Prague, we have heard the most recent news coming from Bohemia Interactive. The release date for Arma 3 Tanks DLC will be available Aprill 11, 2018. Arma 3’s current roadmap for development will end with this DLC which brings a new Main Battle Tank, Tank Destroyer, Armored Weapons Carrier, a singleplayer Showcase scenario, and a short singleplayer mini-campaign. 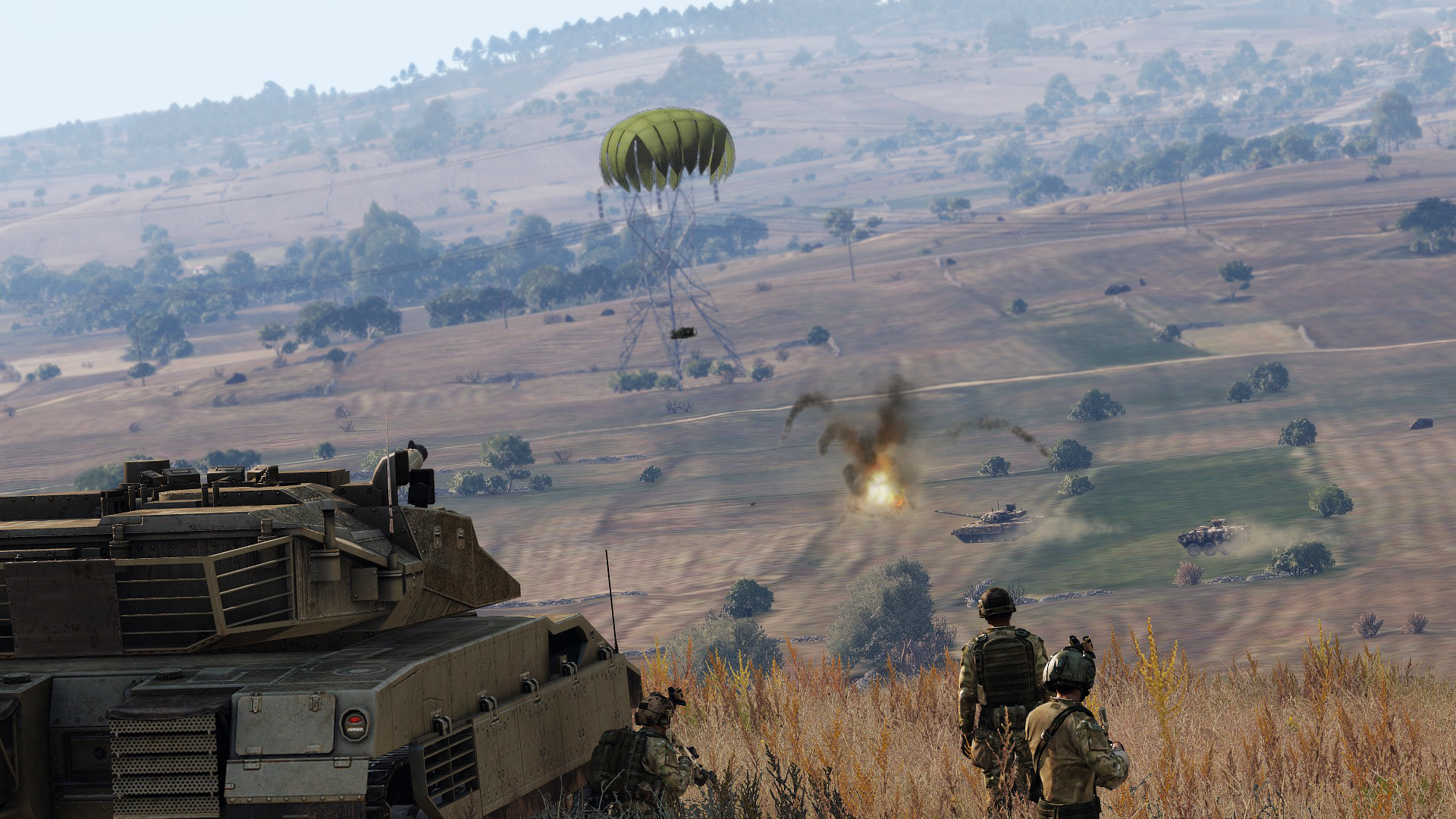 The Tanks DLC will also include a major platform update, a free update. Version 1.82 will introduce free features and bonus material for all Arma 3 owners.

Here is a bit of video as well from the Developer’s Diary.

A complete overview of the content and features in Arma 3 Tanks DLC (and its associated free 1.82 platform update) is available at www.arma3.com/dlc/tanks. Also be sure to follow Arma 3 on Facebook, Twitter, YouTube, and Steam to keep track of all the latest news.”

Written by
Chris Bowman
Long time game enthusiast and writer. I have beta tested a lot of Mmorpg's since I was thirteen including Star Wars Galaxies, Lord of the Rings Online, and Star Wars The Old Republic. Currently attending The Art Institute of Pittsburgh for a degree in Game Art and Technology.
Previous ArticleFear Effect Sedna ReviewNext ArticleYakuza 6: The Song of Life Review 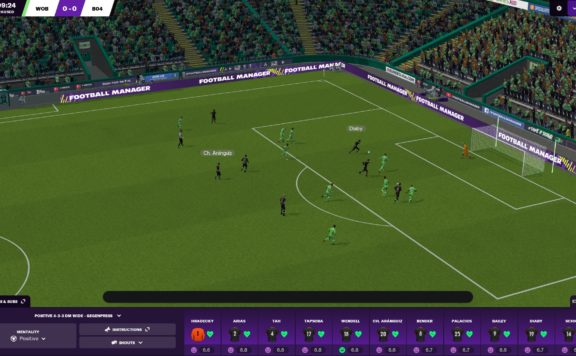