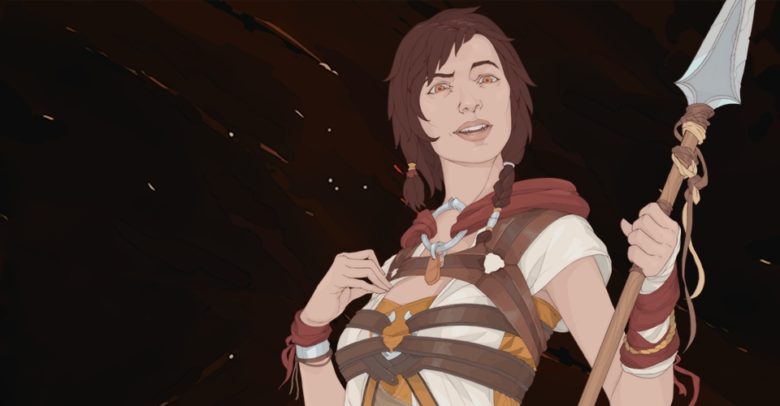 After successful Kickstarter campaign, Aurum Dust team has announced the release date of its tactical RPG Ash of Gods. The mix between a roguelike RPG, visual novel and online turn-based strategy is coming in March 2018.

Players will have to make many hard choices in their travel through the game world. Would you sacrifice a life of a party member to save the lives of others? Each decision affects the world as well as the plot and can lead to one of 7 unique endings. However, even the death of one of the protagonists does not end the game but will have its consequences.

Some of the Ash of Gods’ features are:

Written by
Catherine Daro
While growing up in the wilds of Russia, Catherine learned to talk, write and game at almost the same time. You can follow her attempts at latter two at MMORPG.com and GameSpace.
Previous ArticleCuphead Goes Double Platinum, Devs Thank the CommunityNext ArticleTwitch $60,000 Prize Game Show!