Intrepid Studios has released the latest look at the development of Ashes of Creation, and it is a big ‘un.

Last Friday’s livestream from Intrepid Studios gave us all a chance to check in with the people behind the upcoming MMORPG Ashes of Creation, and it seems like there is a ton of content to keep you busy with over Thanksgiving weekend. The full update replay is available at the top of this post for you to kick back and view, but it will need about an hour of your time just to get through.

Over the last month, the community that has been eagerly awaiting more in game time with Ashes of Creation managed to keep themselves busy by raising $34,000 for Rady Children’s Hospital during our recent Extra Life campaign. The yearly event is a chance for the industry and fans alike to stream and indulge in silliness to raise money for great causes, but that isn’t going to impact development.

While we had plenty to say on the early look at Ashes of Creation, which you can check out here on Gamespace, the follow through seems to be happening. The new update includes plenty of news on prototypes the design team is currently working on based on feedback from the community during Alpha One. Following on from that, you’ll also get a peek at the latest environment and character art, as well as the usual question and answer sessions that these streams regularly include.

Anybody who already has money down on Ashes of Creation will want to take a glimpse at the development update or head over to the official Ashes of Creation website for more detail. If you aren’t familiar with this incoming MMO, then this new take on the high fantasy MMO genre stands out as a possible  survivor among the many failed pretenders in this brutal genre. Announced several years ago, this title is set to stake its reputation on a beautiful looking backdrop where players actions directly impact this huge and dynamic world. We wont find out how true that is until  a little closer to the eventual release date, however. 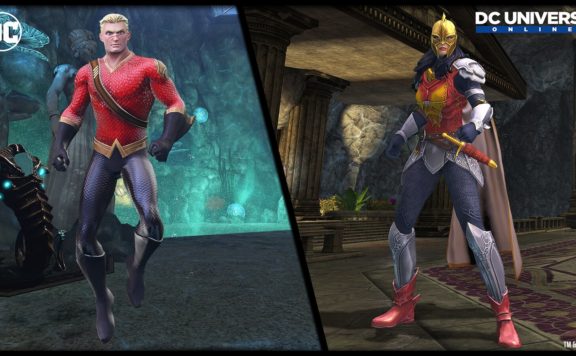 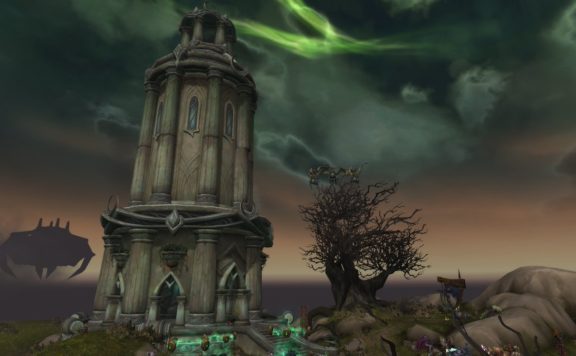 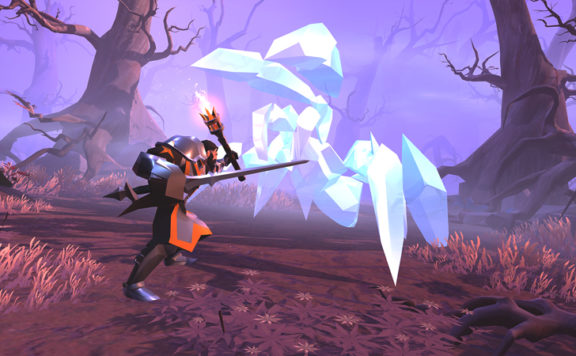