Book your holidays, we’re going somewhere tropical. Ashes of Oahu has unveiled the release date for this exotic island adventure and it begins on August 29.

Indie developer Wyrmbyte has just dropped a bunch of information on its new open world, post-apocalyptic RPG and added a new trailer to boot. Players picking up Ashes of Oahu will get set to go on an adventure that is definitely not all relaxing on sunkissed beaches. Instead, players will find themselves on an occupied Hawiian island. In this nightmarish situation, you must tap into the power of the spirit world to free your son and the rest of the population from invaders. Inspired by native Hawaiian stories, traditions, and beliefs, this open world RPG includes some interesting ideas and mechanics that are worth a try.

Ashes of Oahu looks like the sort of RPG where choices really will matter. A deep narrative is supported by over 75,000 lines of story. Four distinct classes clash for dominance on the island and as you strive to save your son, you’ll be able to support or fight against them. Depending on your own decisions, the game will end up at anywhere up to 100 distinct endings.

If you do want to take a look at some of these stories then there is still time to drop into beta. If you head over and join the Ashes of Oahu community Discord, or sign up for the community newsletter, Wyrmbyte will randomly select members to invite into the closed beta. If you’ve already made your mind up that you want to join Wyrmbyte on this adventure then the developer has opened pre orders for this title.

Players who jump over to the Steam Store page can pre order the game and get a bunch of additional extras. In addition to receiving closed beta access to the game, will also receive 3 days early access ahead of the August 29th launch date.

Written by
Ed Orr
For those of you who I’ve not met yet, my name is Ed. After an early indoctrination into PC gaming, years adrift on the unwashed internet, running a successful guild, and testing video games, I turned my hand to writing about them. Now, you will find me squawking across a multitude of sites and even getting to play games now and then
Previous ArticleRed Dead Online – A Land of Opportunities Bonuses DetailedNext ArticleSuper Monkey Ball: Banana Blitz HD Rolls Out Gameplay Details 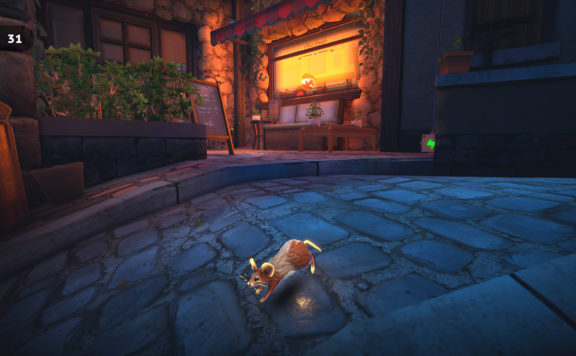