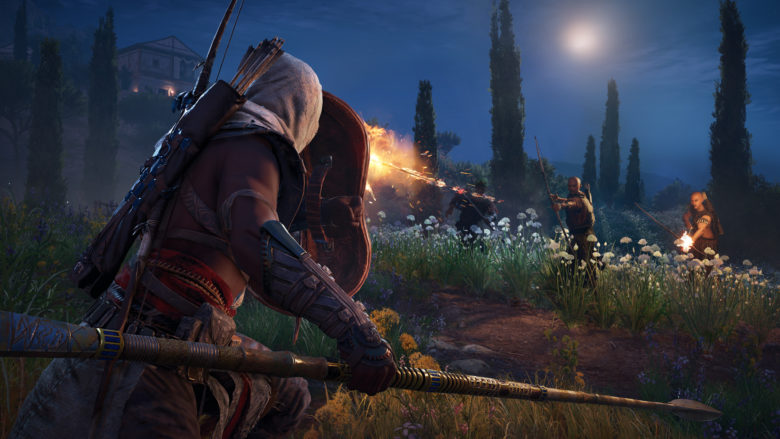 Ubisoft has published the PC system FAQ for the upcoming Assassin’s Creed Origins, including minimum and recommended configurations, supported graphic cards, the size of the game and much more.  Players would need to have Windows 7 SP1, Windows 8.1 or Windows 10 (64-bit versions only) and about 45 Gigabytes of the free space.

Let’s take a look at the rest:

The difficulties in Egypt

In other Assassin’s Creed Origins related news, for the first ever time in the series the game will offer players to choose a difficulty setting in addition to the other RPG-like features such as skill tree, loot and more.

Game director Ashraf Ismail explained the change with the different groups of people presenting the large audience of the game.

Some people play for the historical context, some people for the narrative, some for the gameplay, and what we felt was by going deeper into the gameplay challenge of the game we’re feeding one part of the audience, but not others so it was a natural step for us to think ‘well, let’s give difficulty settings.’” But don’t worry, you don’t have to make the decision at the very start of the game. You can start on normal and work your way up – or down – from there. “If you really want that very difficult challenge you can set the game to a harder setting,” continues Ismail. “We’ve seen situations where people have asked ‘y’know I want the game to stay at a normal, balanced difficulty but I’m having difficulty with this boss or this moment so can I switch?’ So yes we allow it to switch dynamically.

Written by
Catherine Daro
While growing up in the wilds of Russia, Catherine learned to talk, write and game at almost the same time. You can follow her attempts at latter two at MMORPG.com and GameSpace.
Previous ArticlePsychonauts 2 – First Playable MilestoneNext ArticleRogue Trooper Redux is successfully resurrecting a cult hit shooter… 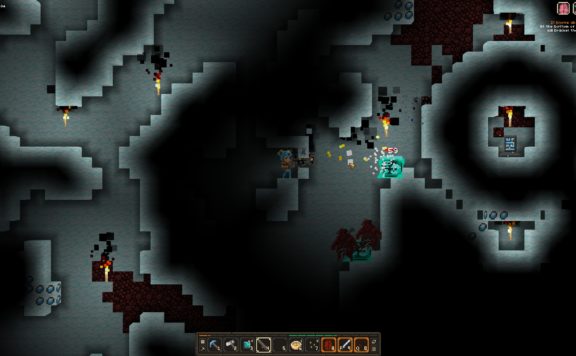 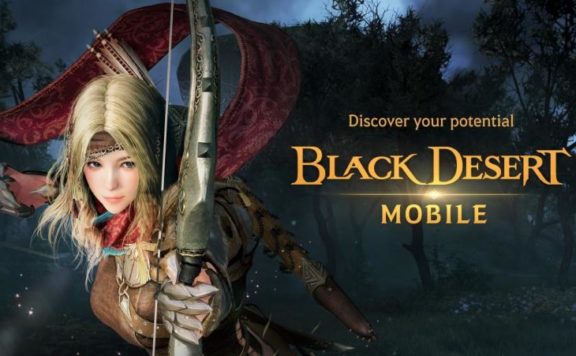 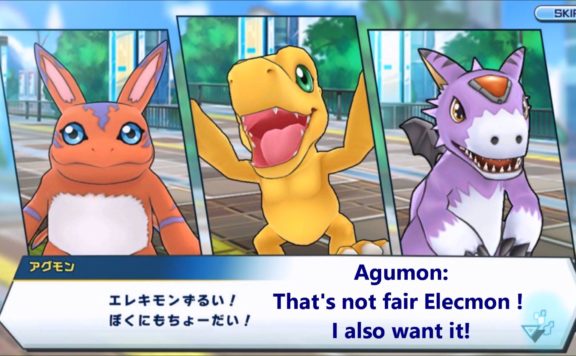 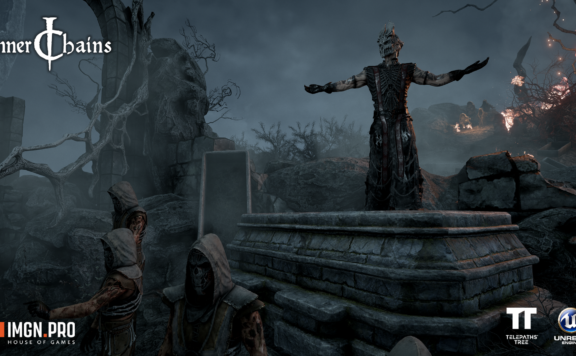