To celebrate the release of Assassin’s Creed Valhalla, Ubisoft cooperated with T7 Production and 2nd Wave to create the live-action film titled “The Hunt”. Check out Eivor and his crew of mighty warriors come to help a family in need. Explosive violence included!

“We had the honour to produce a Live Action Film for UBISOFT Assassin’s Creed Valhalla. We filmed our live action film in 3 days and the whole postproduction took us around 5 weeks.”

Written by
Catherine Daro
While growing up in the wilds of Russia, Catherine learned to talk, write and game at almost the same time. You can follow her attempts at latter two at MMORPG.com and GameSpace.
Previous ArticleDeathloop Arriving May 21, 2021Next ArticleIn The Black Launches a Beta Full Of Hardcore Space Combat

Steep brings on Winterfest and Sleds in Next DLC on May 3rd
April 20, 2017 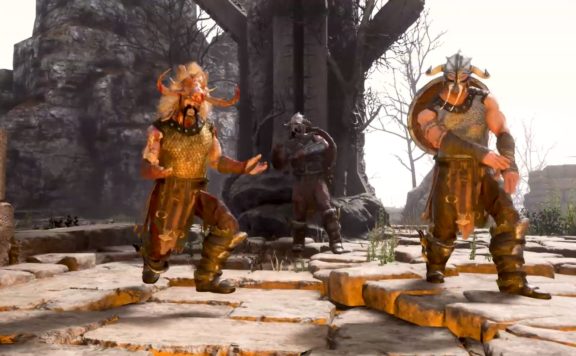