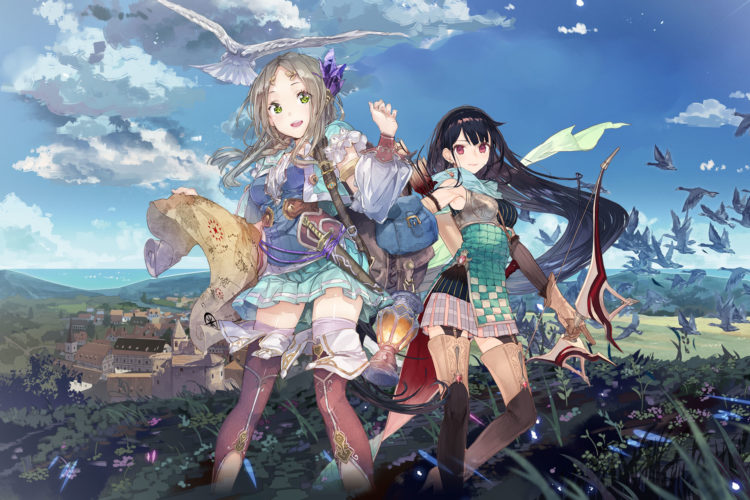 Koei Tecmo America sent out a word about the latest game in the Atelier series. Atelier Firis: The Alchemist and the Mysterious Journey tells about Firis Mistlud and her adventures. After growing up in a small isolated city, she will go on a quest of becoming a real alchemist.

Time to dish out some damage in Atelier Firis!

Players will see a beautiful world filled with surprises. Though, there will be also be quite a few enemies along the way. Your characters can use normal and special attacks as well as supporting items in combat. Additionally, Firis and her friends can combine their attacks in special combos in order to finish the fight faster.

Chaining abilities fills the Linkage Gauge which ultimately leads to powerful Chain Burst attacks, where all party members get to interlink their moves to deal devastating attacks to their foes and result in impressive finishing blow!

Atelier Firis will be out on March 7th for PS4, PS Vita and PC. You can find out more about the game on the official site.

Atelier Firis: The Alchemist and the Mysterious Journey
Tags: rpg

Written by
Catherine Daro
While growing up in the wilds of Russia, Catherine learned to talk, write and game at almost the same time. You can follow her attempts at latter two at MMORPG.com and GameSpace.
Previous ArticleNintendo Switch World First Unboxing – Now BREATHE!Next ArticlePayday 3 In Production by Overkill