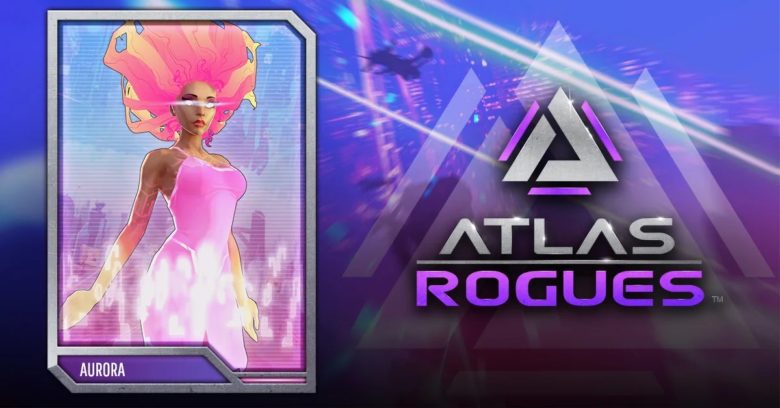 Atlas Rogues, the new tactical twist on the Atlas universe gets a little bigger today as two new characters step into the arena and shake up combat.

Available today, Nix and Aurora are the two latest playable characters to join the roster of rogues in Gamigo Games’ latest entry into the Atlas Universe. The addition of these brand new freelancers rounds up the available options for gamers to a total of 12 characters, with Aurora joining the standard character roster. While this means players might have to work some to try out Nix, Aurora is still an attractive option for anybody looking to drop a few heals.

After some experiments for Omni led to her becoming permanently marked by a Reactor, Aurora obtained some impressive nanite-infused abilities that deal serious damage and hand out heals in return. This all-around support character doesn’t trade off firepower simply to stand on the back lines and is a fine addition to any crew of Freelancers. Get your hands on Nix, however, and you’ll find stealthy firepower that can snipe enemies from afar, turn invisible, and lay down long-range traps. As you’d expect, Nix is hard to pin down and full of firepower, but might not be great in close quarters scenarios. 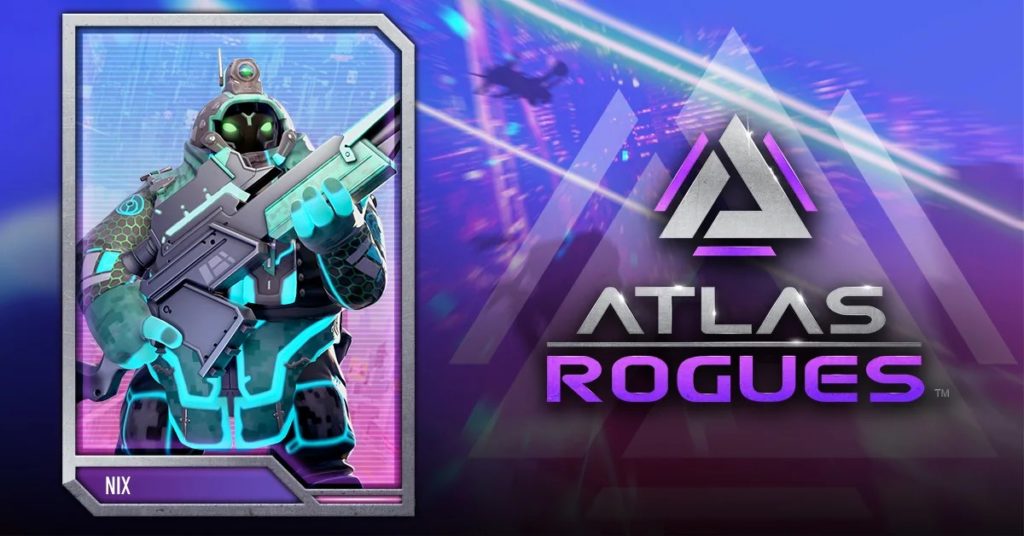 Alongside the addition of these two new Freelancers, Atlas Rogues also has a substantial update ready. Warhound crash issues should now be fixed, the game has a plethora of quality of life improvements, and the lancer level cap has crept up to 10. Since it’s getting festive, Gamigo has also added the chance to grab a bunch of loot in the game. After defeating a Stronghold can have a chance at obtaining exotic tier gear. After reaching level 10 with a lancer, defeating a Stronghold drops a chance to obtain exotic tier gear. This includes incredible effects like adding Electrifying Eels to your attacks and more!

If you haven’t heard of Atlas Rogues quite yet or simply want to know why you should try out this reincarnation of the old Atlas universe, then check out our early access impressions fo this bright new gem in the Gamigo games library. If you’re already sold, head over to the official Glyph site to grab Atlas Rogues on pc now.

Written by
Ed Orr
For those of you who I’ve not met yet, my name is Ed. After an early indoctrination into PC gaming, years adrift on the unwashed internet, running a successful guild, and testing video games, I turned my hand to writing about them. Now, you will find me squawking across a multitude of sites and even getting to play games now and then
Previous ArticleReforestation: Reloaded As Gamigo Get In The Christmas TreesNext ArticleSony Removes Cyberpunk 2077 From The PlayStation Store 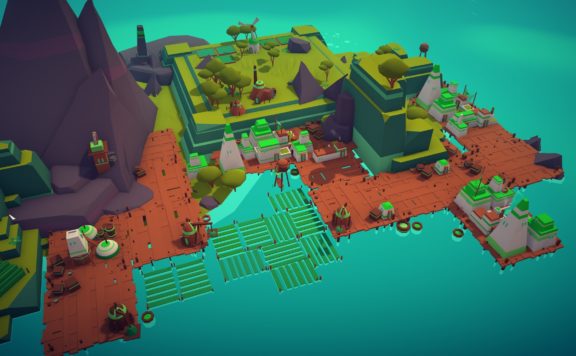 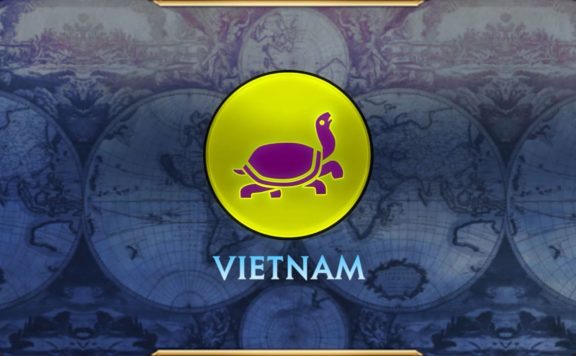