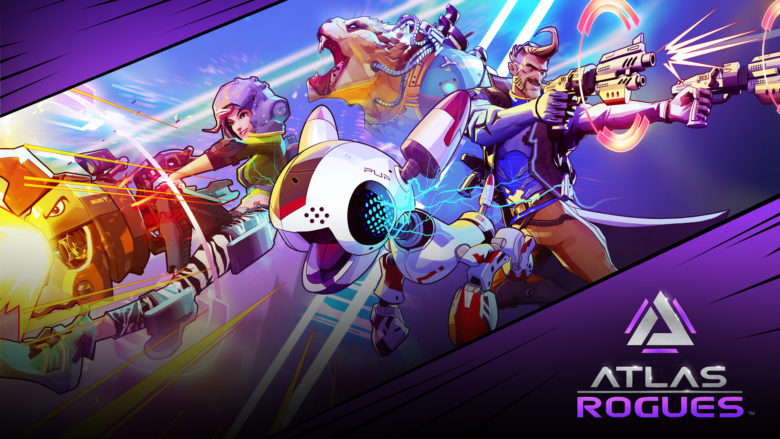 gamigo has announced that a new update has been deployed to Atlas Rogues. According to the company, the patch addresses a number of bugs and applies fixes and improvements to the overall game. In addition, a balance pass has been deployed that addresses some of the community concerns brought up since the early access launch late in 2020.

In the update, several critical bugs and crash issues were resolved and additional visual improvements, as well as stabilization measures, have been implemented. The freelancers received numerous improvements to their gear and character stats and the beloved K9 warhounds are back in the game. The UI has been updated and gameplay features are being improved in preparation for the next content drop. Amongst other things, various issues with the Exotic Gear have been resolved and some map terrains were fixed.

Players can look for improvements in:

The full update notes are available via a blog on the Atlas Rogues Steam page.

Recruit a team of fierce freelancers and experience rogue-lite gameplay like never before. The ever-new constellation of enemies, layouts and loot make every run unique. You’ll have to work together to survive together – so plan your moves wisely.

Written by
Suzie Ford
Suzie is an avid gamer and has been since 1995. She lives in the desert with her own personal minion while dreaming of pixel worlds beyond Earth.
Previous ArticleThe Most Notable Video Games of the Last 10 Years: A RetrospectiveNext ArticleBest Free To Play Games To Play In 2021 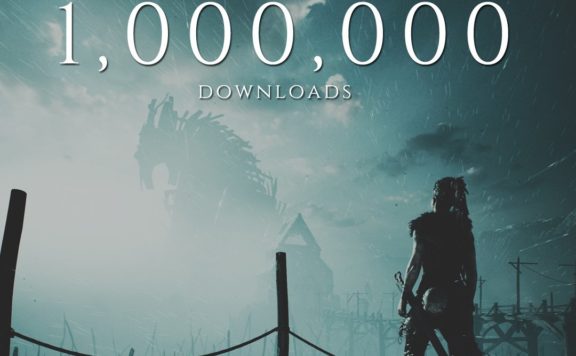