Outright Games has sent out the first-ever gameplay trailer for its upcoming title, Transformers Battlegrounds. As expected, the game features epic battles between Autobots and Decepticons. Viewers will note the tactical combat in each battle as well as get a look at co-op arcade gameplay. Fans of the animated series will also recognize many of the original voice actors from the Cyberverse TV series.

In addition to the trailer, developers revealed the Digital Deluxe Edition of the game that will offer players four Autobot skin packs and CUBE, an exclusive arcade game mode. 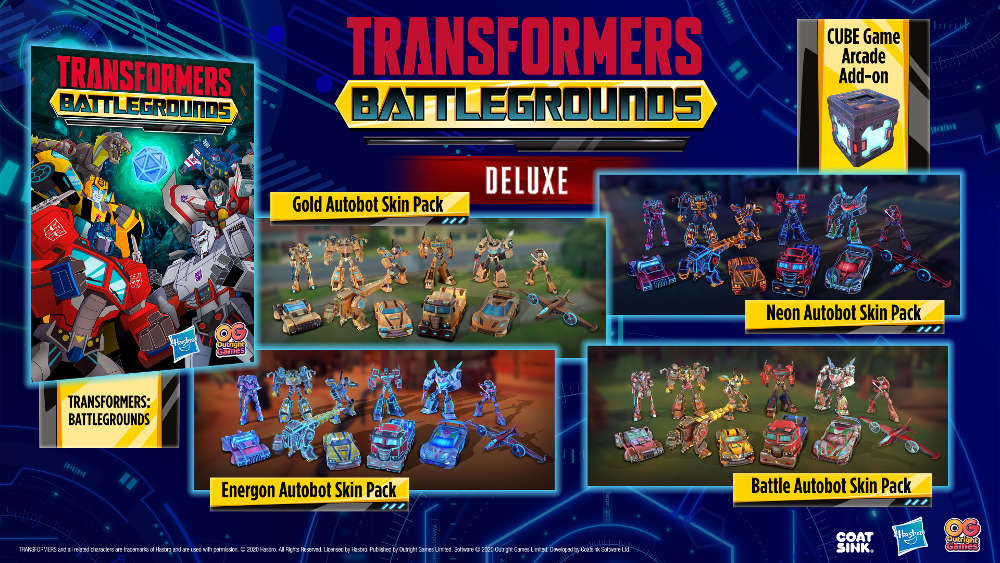 The game is expected to launch on October 23rd for Nintendo Switch, Xbox One, PlayStation 4, and PC.

Check out the Transformers Battlegrounds official site to learn more.

Assemble your squad and roll out, for a turn-based tactical war that will rage from Central City to Cybertron itself. You’ll need both strength and strategy to outwit the fiendish Decepticons. Choose the TRANSFORMERS characters and their abilities to dominate the battle ahead, with OPTIMUS PRIME, GRIMLOCK and more ready to join the fight. Use each environment to your advantage, taking cover in desert sandstorms, avoiding Cyberton’s Energon storms, and battling your foes in city streets. And fill up your Energon meter to unleash powerful Ultimate Abilities that crush the fiercest enemies. With intuitive controls and three difficulty settings, the size of the challenge ahead is up to you.

Written by
Suzie Ford
Suzie is an avid gamer and has been since 1995. She lives in the desert with her own personal minion while dreaming of pixel worlds beyond Earth.
Previous ArticleRuneScape & Old School RuneScape Headed to SteamNext ArticleTrack Down Legendary Bears in Red Dead Online This Week 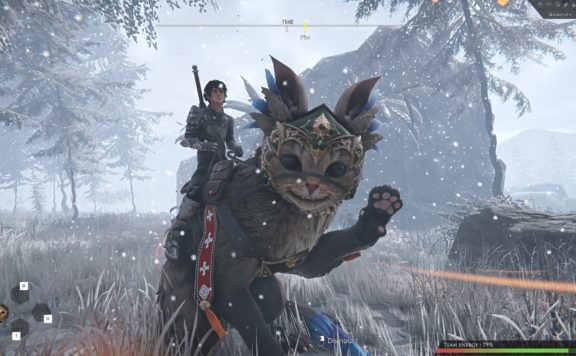