Warner Bros. Games and Turtle Rock Studios revealed co-op zombie FPS Back 4 Blood during the TGA 2020, inviting players to face the apocalypse by signing up for the closed alpha on the official site of the game. The devs followed up by releasing a briefing video on what to expect what the testing starts.

It is up to you and your friends to take the fight to the enemy and reclaim the world, so gear up and get to the eradication of the Ridden!

The developers promise that no playthrough runs the same way twice. This level of variety is achieved via the game director that constantly adjusts to players’ actions, creating memorable, unpredictable dramatic gameplay. This affects enemies, modifiers, the environment and more.

The closed alpha will be held between December 17 and December 21 for PC players in participating regions: USA, Canada, UK, France, and Germany. Registration does not guarantee a spot in the playtest as codes are available in a limited capacity. 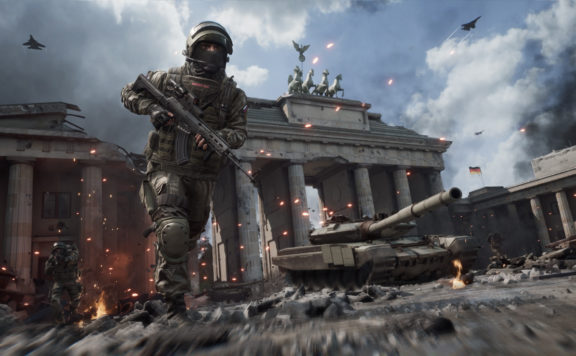 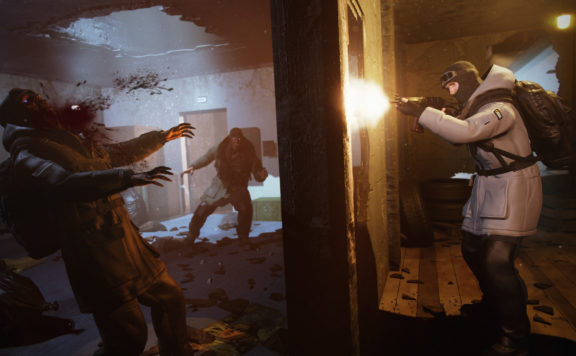 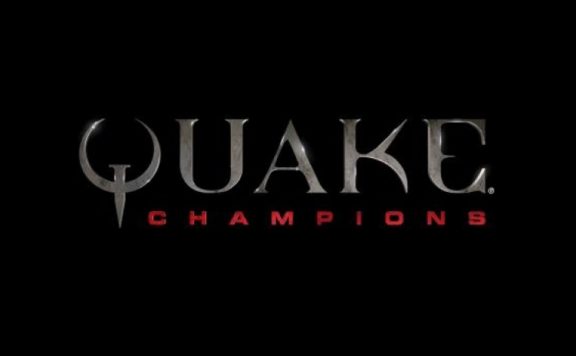