Baldur’s Gate 3 is bringing a worldwide first gameplay reveal to Pax East 2020 and you can check it out live on stage.

Larian Studios, the team behind the next in the Baldur’s Gate trilogy, has announced that Creative Director Swen Vincke will bring the game to the stage at Pax East. Vincke will reveal more about the game’s story, mechanics, and giving many more answers as he presents the game live and across the internet. While 1000 attendees can watch the introduction to the new title in person, it will also be streamed on Youtube.

After announcing the third Baldur’s Gate, coming to PC and Stadia, back at E3 last year, Larian has been hard at work building what they describe as a truly next-generation RPG. The adventure is expected to span more than 100 hours of content with all the depth you might expect and a few new surprises. There isn’t a whole lot we know about the upcoming adventure but we certainly know that developer Larian has a great track record with the RPG genre.

Larian is responsible for the incredible Divinity: Original Sin and Divinity: Original Sin II, both of which were incredibly well-received RPGs that mix old school RPG concepts with the massive scale that modern gamers have come to demand. Now that they’ve turned their sights to the Balder’s Gate series, it’s no surprise to say that the internet is hyped. If you’re ready to get back into a franchise that first kicked off adventure back in 1998 then check out the announcement trailer above, pack up and head over to Pax East or just sit in front of your PC for this Baldur’s Gate 3 gameplay reveal.

Written by
Ed Orr
For those of you who I’ve not met yet, my name is Ed. After an early indoctrination into PC gaming, years adrift on the unwashed internet, running a successful guild, and testing video games, I turned my hand to writing about them. Now, you will find me squawking across a multitude of sites and even getting to play games now and then
Previous ArticleSkull The Hero Slayer Attacks Early Access NowNext ArticlePascal’s Wager iOS Review! 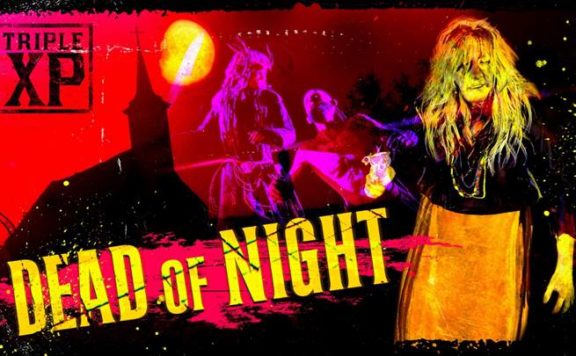