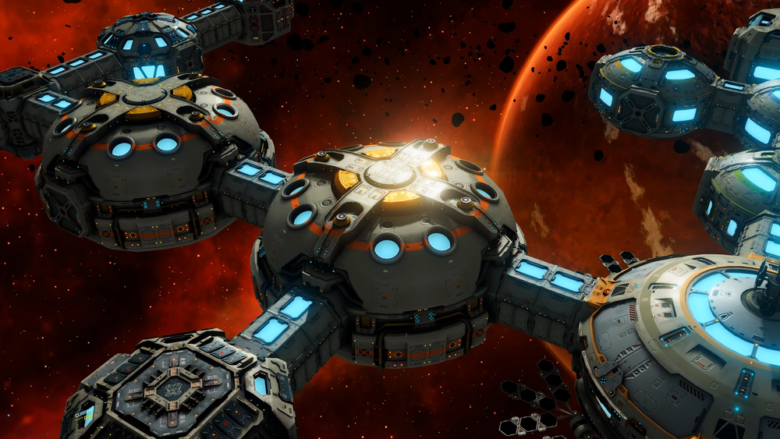 Step into the role of intrepid explorers seeking to build new homes across the far reaches of the cosmos. Establish new colonies by building space stations, managing vital needs like heat, oxygen, and power, while searching for valuable resources in uncharted wilds.

Overcome a range of trials in a story-driven campaign set against a backdrop of socio-political drama where special interests and the powerful stand much to gain from the final frontier. Balance each station’s needs while researching and unlocking new technology that will ensure the long-term success and viability of human presence in the region.

Written by
Catherine Daro
While growing up in the wilds of Russia, Catherine learned to talk, write and game at almost the same time. You can follow her attempts at latter two at MMORPG.com and GameSpace.
Previous ArticleNecromunda: Underhive Wars – House Cawdor Arrives on February 16Next ArticleDisciples: Liberation – Announcement Reveal Trailer 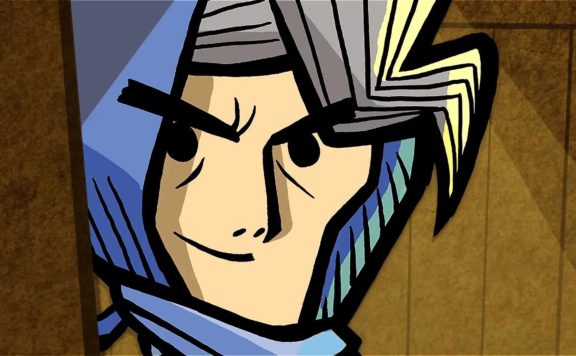