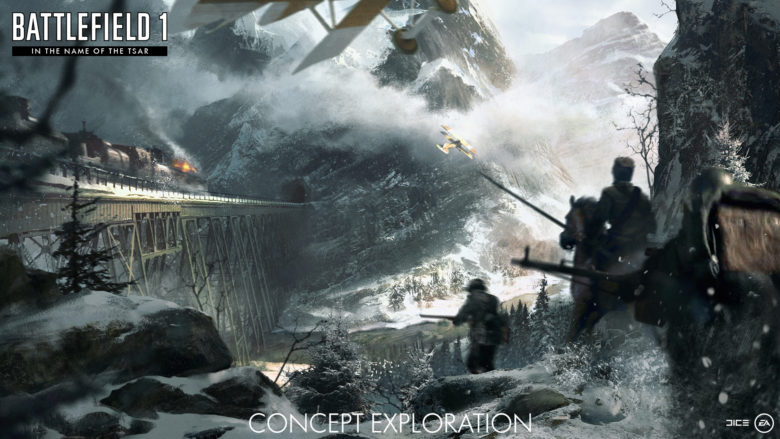 EA has unleashed the first Battlefield 1 Premium Pass expansion details. The four DLC expand the conflict as well as allowing players to take on the war during some of its most crucial moments on land and sea.

They Shall Not Pass sends players to become part of the French army. Defend the homeland at Verdun, Fort de Vaux and fight in a tank on the Aisne River. Check out the expansion trailer below.

In the Name of the Tsar brings players to the Russian army during the Brusilov offensive as well as battles during the Albion assault and Lupkow Pass.

Turning Tides takes the fight to the high seas for tactical assaults for the Zeebrugge raid and the early moments of Gallipoli.

Apocalypse lets players fight for every inch of ground with fearsome tools of war.

Never before have the nightmarish horrors of the Great War been closer as you descend into hell. Prepare to enter the Apocalypse.

There is no information yet about when these expansions will be released, but you can learn more on the Dice site.

Written by
Suzie Ford
Suzie is an avid gamer and has been since 1995. She lives in the desert with her own personal minion while dreaming of pixel worlds beyond Earth.
Previous ArticleJeff Kaplan Introduces Orisa as Overwatch’s 24th HeroNext ArticleHello Labs Introduced by No Man’s Sky Developer 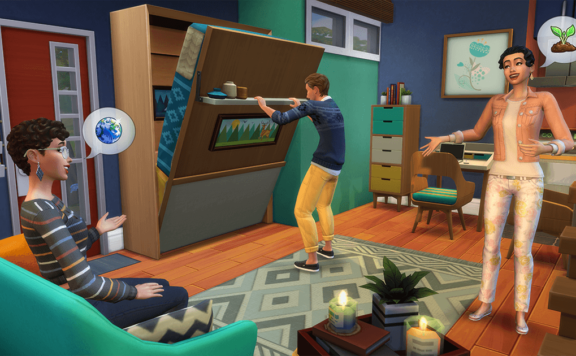 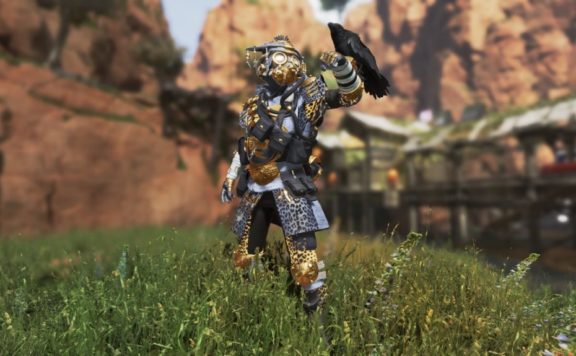 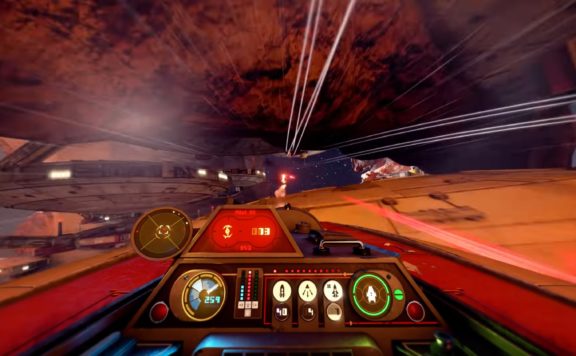